One relative said the facts in the searing death notice are true, but "there is a lot of stuff that is missing." 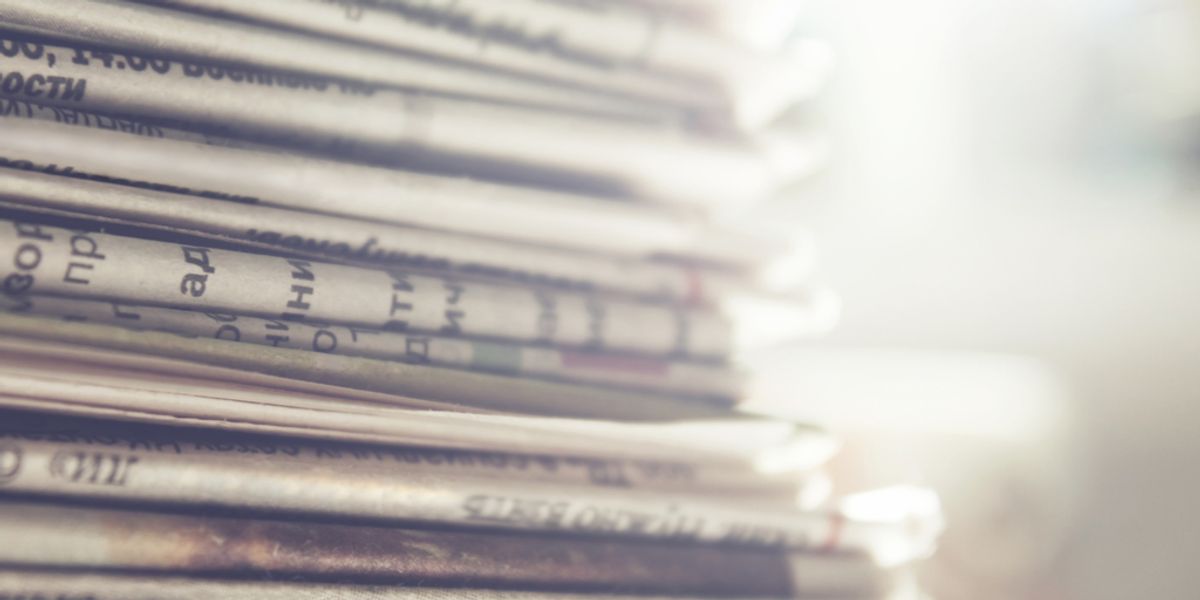 Obituaries are usually encomiums to the deceased respectfully prepared by reporters and the dear departed's loved ones, but occasionally family members use those death notices as a means of airing long-held grudges.

The latter was the case in June 2018, when Kathleen Dehmlow passed away at the age of 80 in Springfield, Minnesota. A few days later, the Redwood Falls Gazette published a death notice that raised many eyebrows when it was shared online.

According to that obituary, after marrying in Minnesota in 1957, Kathleen bore two children named Gina and Jay. But in 1962 she became pregnant by her brother-in-law and moved to California, abandoning her two children in the process and leaving them to be raised by her own parents: "She will not be missed by Gina and Jay," the obituary concluded, as "they understand that this world will be a better place without her."

Due to negative reaction, the Redwood Falls Gazette took down the online version of the obituary (which had been paid for by the family) the day after it was published.

That the obituary was published as shown above is not in dispute, but how accurate was its recounting of events?

Before Gina and Jay made any public comment, one relative offered that the facts presented in the death notice were true, although they painted a less than a complete picture of Kathleen Dehmlow's life:

One relative said the facts in the obituary are true, but "there is a lot of stuff that is missing."

Dwight Dehmlow, who lives in the Twin Cities, said, "The sad thing about this is there is no rebuttal. There is more to it than this. It's not simple."

Dehmlow, who declined to specify his relationship to Kathleen, said she had lived in a nursing home for the past year, and her sisters were there when she died.

Contact information for Jay and his sister Gina was not available.

The obit writer "decided to go out with hate," Dwight Dehmlow said "This is going to hurt a lot of people."

Eventually the children spoke up about their motivations for creating the critical death notice:

Despite some criticism it was too harsh, 58-year-old Jay Dehmalo and 60-year-old sister Gina have stood by their words, saying people will never understand the pain they endured as children.

“You can’t believe the dysfunction of the family,” Mr Dehmalo, who has since changed his last name to distance himself from his past [said].

“They’ll never know what we went through but it helped us [to write this]. We wanted to finally get the last word.”

The 58-year-old said for years he and his sister had no idea that after their mother abandoned them and moved to California, she had given birth to two other sons with her husband’s brother.

“We didn’t have so much as a card from her. I remember she came home twice and on one occasion she was showing pictures of her and her kids playing cards, drinking beers,” Mr Dehmalo added.

“Gina and I were standing in the room, just standing there and she didn’t even acknowledge us. It’s like we didn’t exist ... How can you do that to your own children?”

Both Jay and Gina said given the chance again, they would publish the same obituary.

Some readers took to social media to scold the newspaper for printing the notice, which drew the intriguing response that "most people at the Gazette, including the editor" had objected but were overruled: According to the Minneapolis Star Tribune, the Gazette's general manager acknowledged that the obituary had been paid for by the family but didn't shed any light on the reasoning behind the paper's decision to publish it:

As the obituary spread across the internet and drew upset responses, the twice-weekly Gazette removed the online version from its website. Lisa Drafall, general manager of the Gazette, said that the family paid for the obituary. Drafall declined to say more, other than it was taken down on Tuesday.