Parents who come forward to claim custody of children will have their fingerprints and immigration status inspected by ICE. 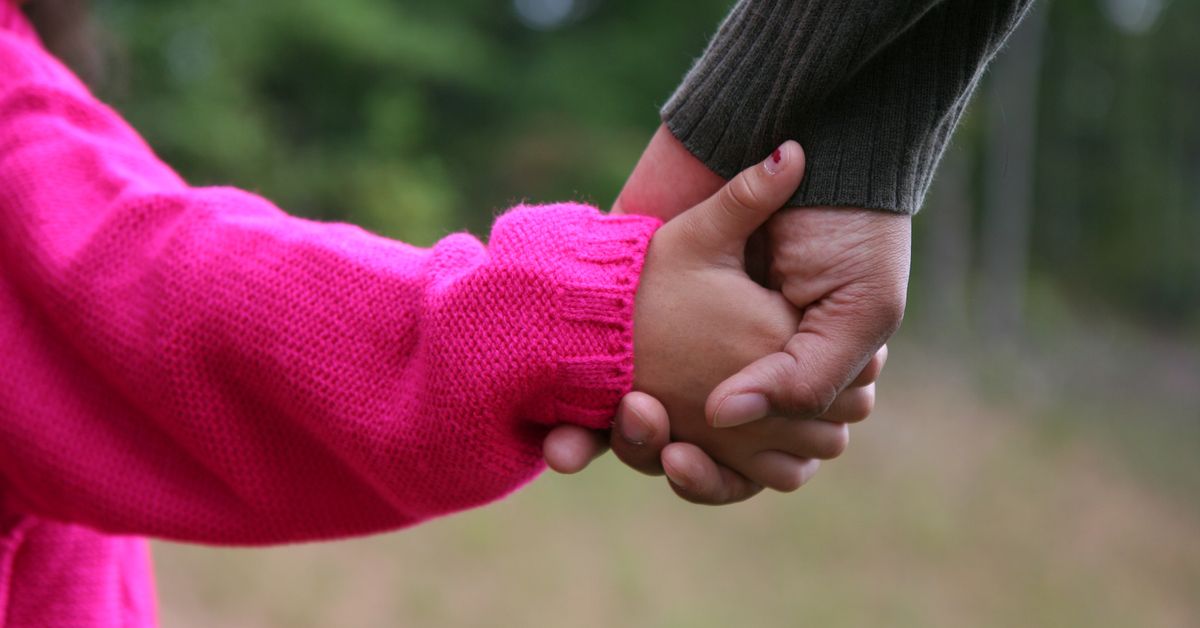 Legislators and immigrant advocates are raising alarms about an information-sharing agreement between immigration authorities and the agency tasked with placing unaccompanied migrant children with caregivers residing in the United States.

Per U.S. law, the custody of unaccompanied children apprehended by immigration authorities is handed from the Department of Homeland Security (DHS) to the Office of Refugee Resettlement (ORR), the latter of whom works to find sponsors in the U.S. to house and care for the children. Sponsors are often parents or close family members, but potential sponsors (including parents) will now be required to undergo fingerprint screening while information about their immigration status is shared with Immigration and Customs Enforcement (ICE).

Child advocates fear the agreement will result in more children being left to languish in government-operated shelters because their undocumented parents fear that coming forward to claim their children will result in their own deportation. "They’re placed between a rock and hard place," said Pedro Rios, an immigrant advocate for the American Friends Service Committee.

According the agreement signed on 13 April 2018 (which can be read below), before ORR releases a child to a caregiver they will first provide ICE with biographical data including names, addresses, dates of birth, identification documents, and fingerprints of "the potential sponsor and all adult members of the potential sponsor's household." ICE will then run checks for criminal backgrounds and warrants along with immigration status. The information will be part of an effort to ensure the safety of children and their ability to attend court hearings pleading their immigration cases, according to the document.

But the result will likely be a "chilling effect on sponsors who otherwise would be willing to come forward to provide care for unaccompanied minors instead of allowing those children to remain in detention," said Senator Kamala Harris (D-California) during a 15 May 2018 Senate hearing.

Royce Bernstein Murray, policy director for the non-profit advocacy organization American Immigration Council, told us parents may be forced to delay or forego reunification with their children when faced with handing fingerprints and other data over to ICE:

I think the administration wants to make the argument that a parent with a tenuous immigration status can't provide a stable home environment for a child because they can't guarantee they won’t be deported. But [the Trump administration] is creating that situation by virtue of the way immigration enforcement is happening, with a complete lack of prioritization.

Children don’t migrate. They flee. We have to look closely at why children are running and the root causes of problem, and not just assume you can shut the border, turn a blind eye and everything will be okay.

Data released by ICE show that the arrests of undocumented immigrants with no criminal history shot up from 5,498 in fiscal year 2016 to 13,600 the following year, reflecting the effects of an executive order signed by President Donald Trump in January 2017 that provided the agency with freer reign and wider discretion over whom to arrest. (The preceding administration had prioritized arrests of persons with criminal backgrounds.)

On 7 May 2018, Attorney General Jeff Sessions announced a "zero tolerance" policy under which all immigrants caught making unauthorized border crossings will be criminally prosecuted and their accompanying children taken from them. In April 2018, the New York Times reported that 700 children, 100 of them younger than 4 years of age, had been separated from their parents under that "zero tolerance" policy.

As a result of these policies, the number of children being held without their parents at government-run shelters climbed more than 20 percent in May 2018 alone. The shelters are currently holding roughly 11,000 children and are at 95% capacity, according to reports.

Rios criticized the administration's seeming lack of contingency planning for creating a surge in the number of children left without caregivers in the custody of the U.S. government, saying: "This is just a half baked idea with the purpose of cracking down on people who really need humanitarian support. And in this case we’re talking about children."

We reached out to DHS and the Dept. of Health and Human Services (HHS) with questions for this story. DHS referred us to HHS, who declined to comment.

The information-sharing agreement referenced above can be viewed here:

Horowitz, Sari, and Maria Sacchetti.   "Sessions Vows to Prosecute All Illegal Border Crossers and Separate Children from Their Parents."     The Washington Post.   7 May 2018.