What is 'Thunder Fever'?

While the term itself is not recognized by any scientific body, thunderstorm-associated asthma is a real and sometimes dangerous phenomenon. 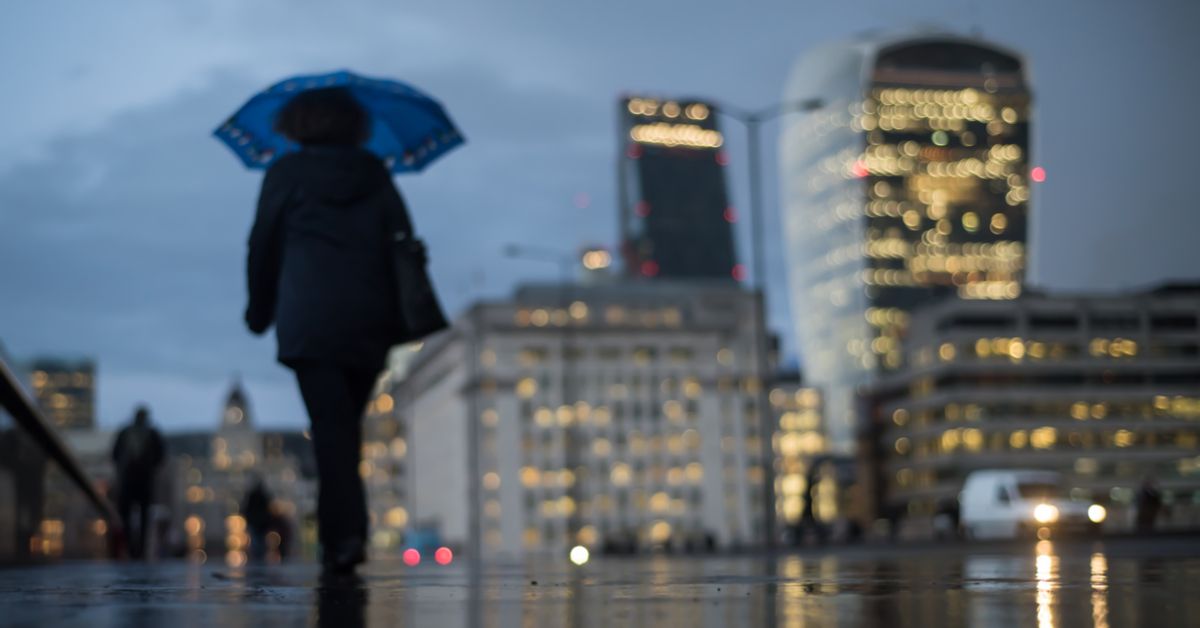 In mid-May 2018, a number of UK publications began running alarming headlines about the risk of what has apparently been dubbed "thunder fever":

The term “thunder fever” appears to have been coined by Max Wiseberg, the founder of a company that makes “drug-free allergen barrier balms.” (We reached out to Wiseberg to confirm he coined the term, but have not yet heard a response). In a 21 June 2016 story, Wiseberg was quoted by the UK-based tabloid Express, explaining that physics is the reason for increased allergy symptoms during or immediately after thunderstorms:

[Max Wiseberg] says pollen which rises up through the atmosphere on hot days is being plunged back to earth on wet days. Mr Wiseberg said: “Imagine a day when everything happens as usual, but after the pollen has risen above head height it starts raining.

"So the air cools a bit and the rain and the air movement brings all that pollen back to head height in bucket loads. Wallop! Here comes your hay fever again! So your hay fever happens at the wrong time. It's upside down hay fever.

"Thunder storms can make it even worse - I call it Thunder Fever."

The phenomenon described here is factual, and it has been the subject of scientific investigation. A 2006 study published in the journal Allergy explained that changes in weather (like rain or humidity) can hydrate and sometimes break apart pollen particles, releasing even finer-grained material that would rise into the atmosphere during a hot day:

It has been demonstrated that changes in the weather, such as rain or humidity, may induce hydration of pollen grains and sometimes also their fragmentation, which generates atmospheric biological aerosols carrying allergens.

With those extremely fine grain particles get caught up in a storm they can be transported back to ground level where they are inhaled, potentially causing an more severe asthmatic or allergic reaction:

During the first phase of a thunderstorm, pollinosis subjects may inhale a high concentration of allergenic material dispersed in atmosphere, which can induce asthmatic reactions and sometimes even severe ones.

These events have happened in the past, and have in rare cases been blamed for fatalities. As a result of a 21 November 2016 thunderstorm-associated asthma event in Melbourne Australia, nine people ultimately died:

About 8,500 people sought hospital treatment when the weather changed abruptly on November 21, as a cool change and thunderstorms swept across Melbourne. Eight people died in just over a week following the event, with the department saying at the time one person remained in critical condition in intensive care.

Today a release from the Victorian Department of Health and Human Services confirmed another person had died.

The review in Allergy noted that similar events have been reported from a number of different locations, with the first notable description of the phenomenon provided by a study of a July 1983 event in the English city of Birmingham. In addition to Australia and the UK, thunderstorm asthma events have occurred in Italy, Kuwait, and Iran. Still, the review notes that they are rare events:

Fortunately, although it can induce severe asthma, outbreaks associated with thunderstorms are neither frequent nor responsible for high entity of disease exacerbations. However, the mechanisms involved in the release of allergens from pollens during thunderstorm should be known so that pollinosis patients can receive information about the risk of an asthma attack [...].

In terms of the May 2018 cycle of news related to "thunder fever," meteorologists have issued a warning for some UK residents that the weekend of 18 May 2018 has all the necessary conditions for a potential thunder-associated asthma event.

Sonia Munde of Asthma UK said an estimated 3.3 million Brits had their asthma triggered by pollen, explaining: "Thunderstorms can have a devastating impact on people with asthma and trigger an asthma attack which could be fatal.

"Humid, stormy conditions break the pollen into much smaller particles, which are then inhaled more deeply into the lungs and can lead to life-threatening asthma attacks." Heavy thunderstorms are expected from Saturday to Monday, while the pollen count is expected to reach high in Yorks and Humber and Stratchlyde over the weekend.

Munde recommends that those who are asthmatic and sensitive to pollen stay indoors until the storms pass.

Forouzan, A., et al.   “An Overview of Thunderstorm-associated Asthma Outbreak in Southwest of Iran.”     Journal of Environmental and Public Health.   29 June 2014.