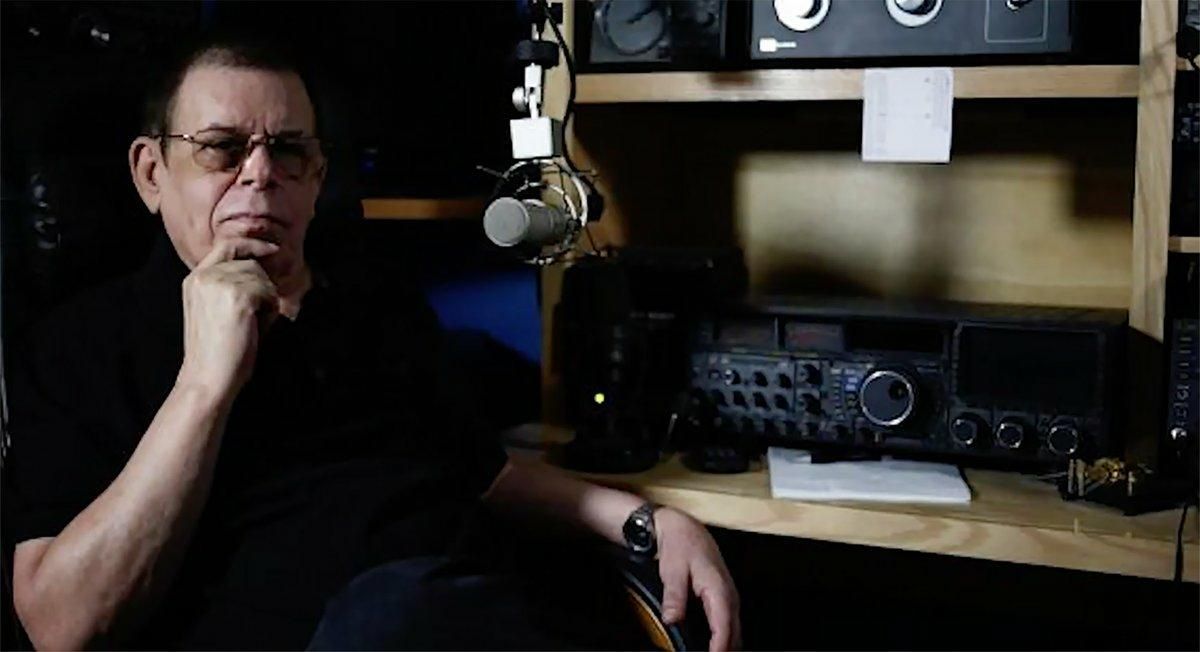 Longtime radio host Art Bell, whose paranormal-themed show “Coast to Coast AM” was nationally syndicated, died at his Nevada home -- on Friday the 13th. Bell was 72:

During its peak in the 1990s, Bell’s show was broadcast on approximately 500 North American radio stations, airing from hometown of Pahrump, Nevada.

According to the Coast to Coast AM website, Bell became an FCC-licensed radio technician at age 13 and once set a Guinness World Record for broadcasting solo for 116 straight hours while working as a DJ at KSBK in Okinawa, Japan:

By the age of 13, Art was an FCC licensed radio technician. A few years later, as a young airman, Bell and an equally foolhardy buddy built their own pirate radio station right on Amarillo Air Force base, secretly broadcasting rock 'n' roll to appreciative locals. These kinds of antics were not limited to bootleg military radio. As a civilian DJ, Art Bell landed in the Guinness Book of Records for a 116 hour (and 15 minutes) solo broadcast marathon "playing the hits" on KSBK on Okinawa, Japan. Then he raised money in Alaska that allowed Art to charter a DC 8, fly to Vietnam and rescue 130 Vietnamese Orphans stranded in Saigon at the war's end. They were eventually all brought to America and adopted by American families. Art's no-nonsense demeanor doesn't fool his listeners who sense he's more complex underneath.

Art Bell's political views are complex as well. He spent years on the island of Okinawa, living a Japanese lifestyle and working for KSBK, the only English speaking station in Asia; it gave him a Pacific Rim perspective and a grasp of international affairs that few talk show hosts really have. That plus his military background and his love of the news, made Art Bell a natural talk show host, a man who understood how politics, human nature, and cultural dynamics can affect national and international stability for better or for worse.