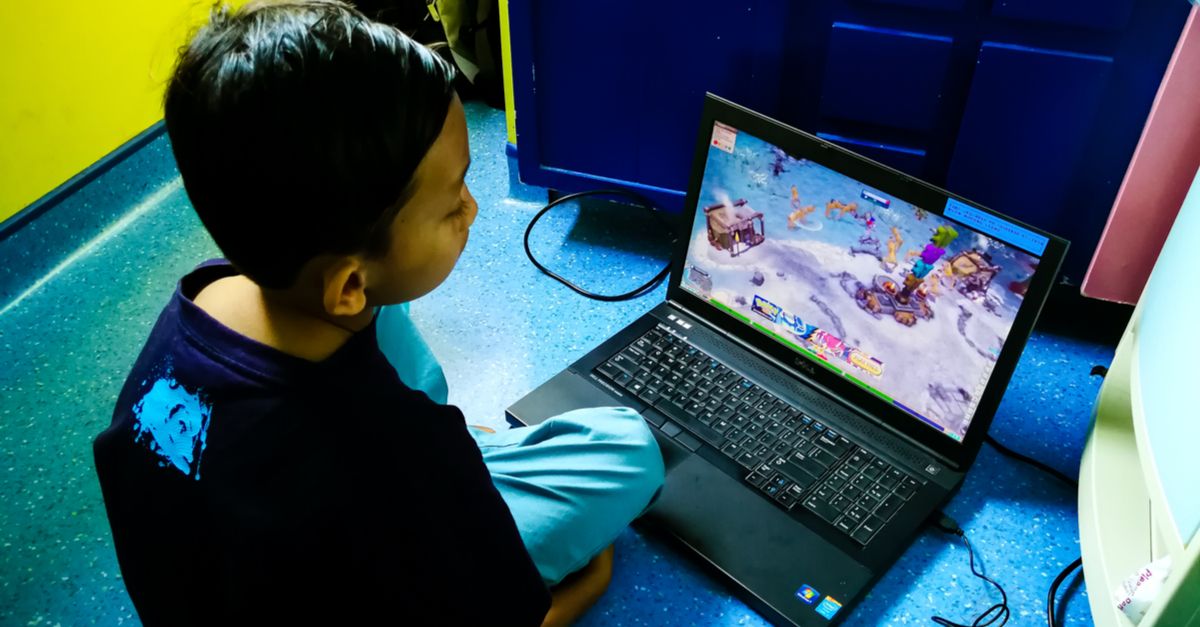 On 9 April 2018 a number of consumer and children's privacy advocate groups filed a complaint [PDF] with the Federal Trade Commission (FTC), requesting an investigation of Google and YouTube to determine whether the platforms remained in compliance with the 1998 Children's Online Privacy Protection Act (COPPA).

COPPA "prohibits unfair or deceptive acts or practices in connection with the collection, use, and/or disclosure of personal information from and about children on the Internet."

The 59-page-long complaint contains point-by-point allegations that YouTube and Google were aware that children under 13 regularly accessed content on a non-restricted area of YouTube and that the service collected data and served advertisements directly to them in a manner that conflicted with COPPA:

The complaint contains a number of screen captures and other visual examples of behavior that advocacy groups maintain are evidence that the platforms skirt the law by gathering data from a underage audience.

The Campaign for a Commercial-Free Childhood previously objected to "Hello Barbie" (due to its ability to record ambient sounds in a child's home) and a Facebook app aimed at children. A representative for the FTC said the regulatory agency has not yet reviewed the complaint, but says it takes COPPA violation allegations "very seriously."

Complaint to the Federal Trade Commission.   "In The Matter Of Request To Investigate Google’s YouTube Online Service And Advertising Practices For Violating The Children’s Online Privacy Protection Act."     Accessed 9 April 2018.