Sam Ballard contracted "rat lungworm" after eating a slug when he was 19 years old. 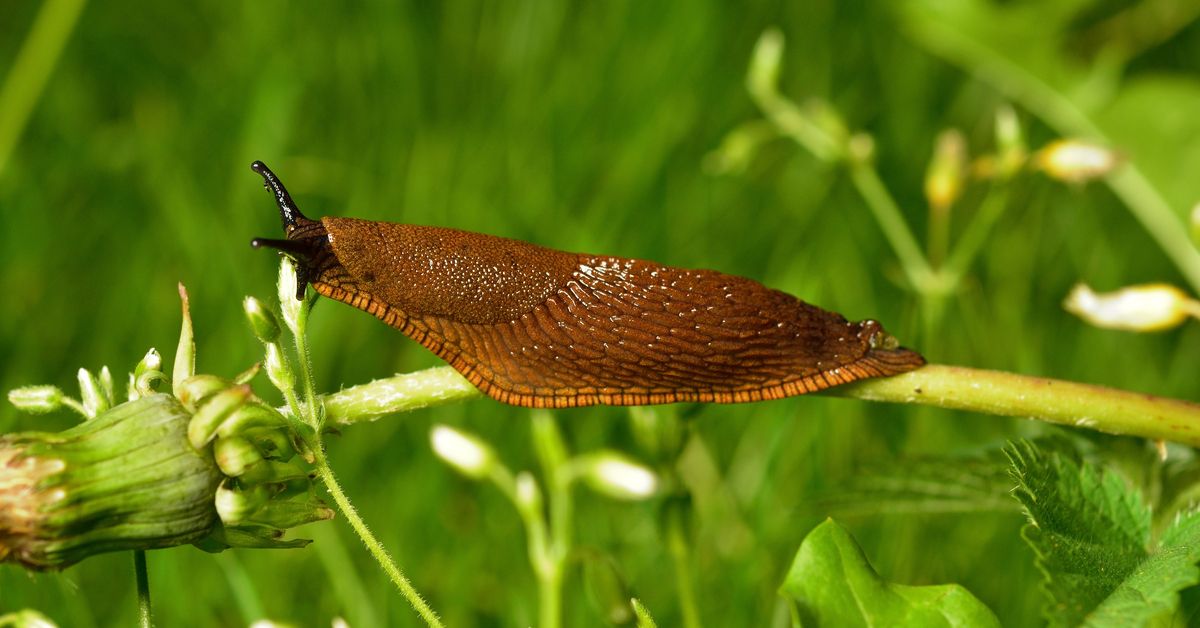 A 28-year-old Australian man living with a rare brain infection gained international attention after his family revealed that their country's government cut his health benefits.

Ballard first contracted the parasite angiostrongylus cantonensis (commonly known as rat lungworm) after eating a slug on a dare when he was 19. According to the Centers for Disease Control, infection can occur by ingesting "raw or undercooked snails or slugs" that are infected with the parasite, which originates from rat feces and can be ingested by snails or slugs.

People can get infected, under unusual circumstances. However, even if infected, most people recover fully without treatment.

But instead of recovering, Sam Ballard lapsed into a coma for 420 days. He survived, but is quadriplegic and relies on a wheelchair. In 2016, he became eligible for a benefits package worth $492,000; but his mother said that the NDIS contacted her via text message in September 2017 to tell her that he would only receive around $135,000 in benefits instead.

However, an NDIS spokesperson has said that the organization "has been working closely with the Ballard family" and that a decision on the matter was "imminent." The family reportedly owes $42,000 to a nursing service.

Ballard's story was subsequently picked up by international outlets.