Burt Minor, a candidate for the Illinois state legislature, reportedly asked a black GOP candidate for attorney general if she was a "lesbo" or offended by the n-word. 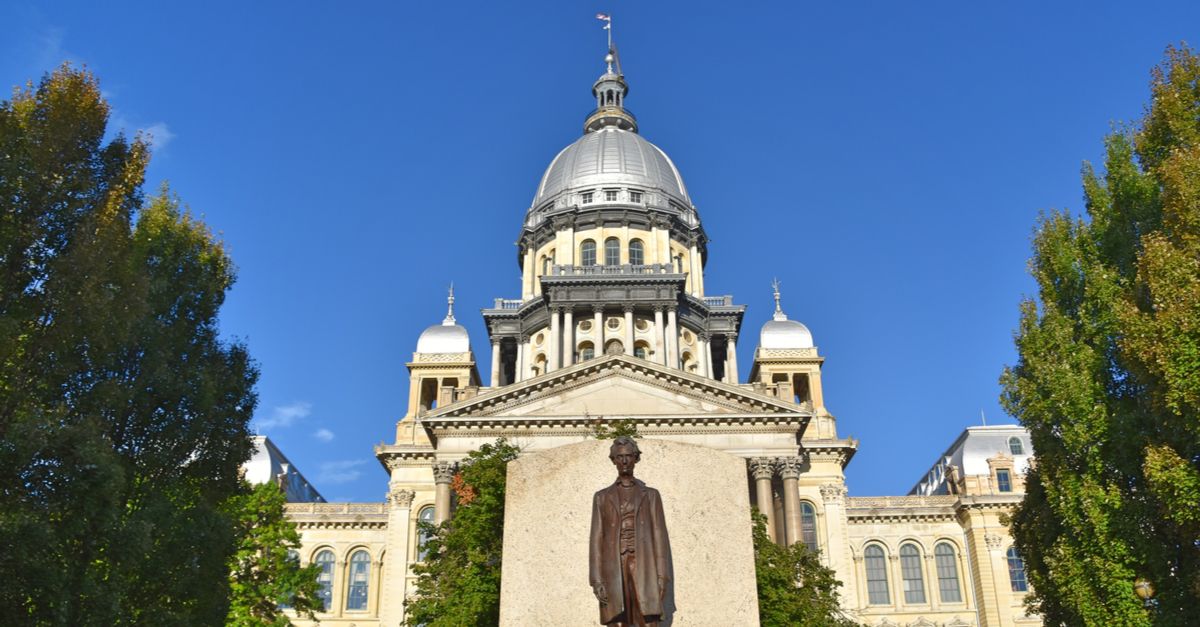 A Republican candidate for the Illinois state legislature, Burt Minor, has been urged to drop out of the race after public reports that he asked Republican and African American attorney general candidate Erika Harold if she was a "lesbo" while using an offensive racial slur in her presence during a county party meeting.

The discussion between the two reportedly took place in October 2017, when — according to the Chicago Sun-Times — Harold, a Harvard attorney and former Miss America, was at a meeting with various people in DuPage County to introduce herself and get advice about how to campaign within the county. Minor served then as the Winfield Township Republican Chairman:

Harold said she told him no. "But then I also made it clear that someone’s sexual orientation should not be used to disqualify them for running for office," Harold said. Harold said Minor seemed "surprised" that she was standing up for herself. Within the same conversation, Minor also asked Harold whether it was ever appropriate to use the n-word, "but he said the full word," she said.

Minor allegedly admitted to this exchange in a meeting with Illinois Republican House floor leader Peter Breen. In a public letter written to people Minor has listed as his endorsers, Breen called for Minor to drop out of the race and for his endorsements to be reconsidered:

Suffice it to say, this is not how the other participants to the meeting heard or understood the statements, nor how they reported those statements to others both immediately after the meeting occurred and consistently in the months since. While this conduct is not appropriate for anyone in our Party, it is especially outrageous for a declared Republican candidate for Illinois General Assembly.

In his letter, Breen alleged that Minor had "fabricated a not insubstantial number of [his] endorsements" and lamented that his party lacked the authority force the candidate out of the race, calling on those legitimate endorsements to be rescinded:

Since Mr. Minor's actions came to light, many in our Party have urged Mr. Minor to withdraw his candidacy for state representative. However, he has continually refused to do so. [...] we appear to have no means to have Mr. Minor thrown off the ballot.

If you did give Mr. Minor permission to use your name as an endorser on his solicitations, then I would respectfully request that you withdraw your endorsement, because he is not fit to serve as a Republican nominee for the General Assembly.

Minor did not respond to our request for comment.