Did the Kremlin Give Money to the National Rifle Association to Help Trump?

A report by McClatchy revealed that the FBI is looking into whether a Russian banker with Kremlin ties funneled money through the NRA during the 2016 election. 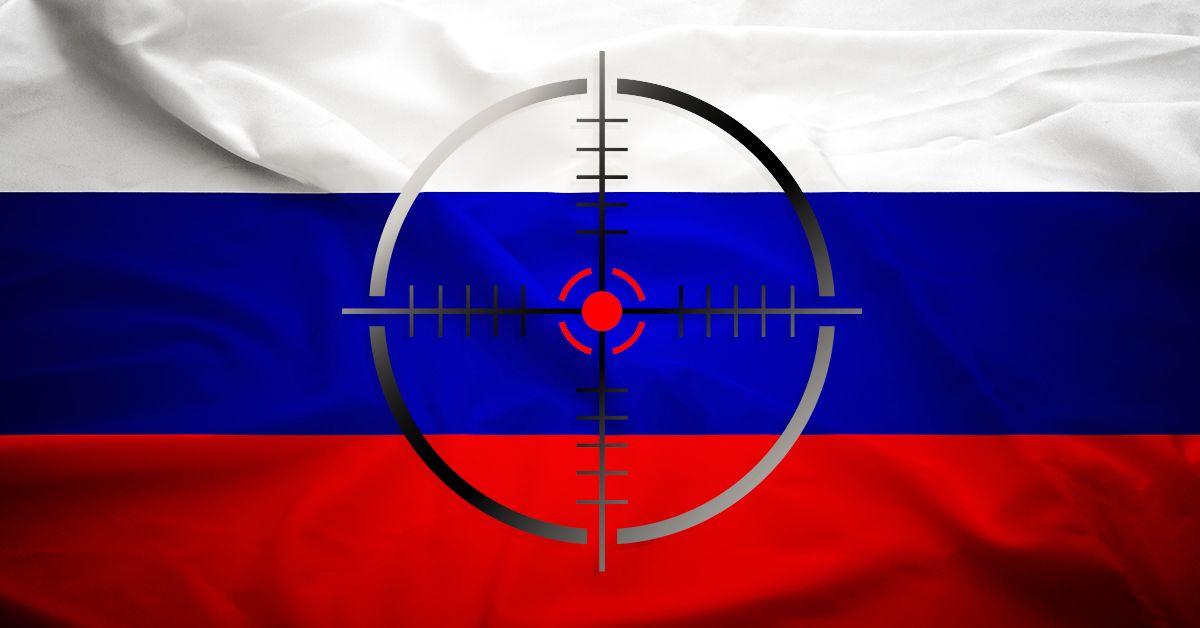 Even as the NRA has attacked the American news media with incendiary videos stoking hostility, the news media has been reporting on apparent links between the NRA and the Kremlin — most recently revealing a Federal Bureau of Investigation probe into whether a Kremlin-linked banker used the gun lobby organization to help the Trump campaign.

According to an 18 January 2018 McClatchy D.C. Bureau report, the FBI is investigating allegations that Alexander Torshin, an official at the Central Bank of the Russia and life member of the NRA, funneled money through the gun lobby group to the Trump campaign. The reporting was based on interviews with two unnamed sources familiar with the matter, but who requested their names be withheld because it involves classified and confidential information:

FBI counterintelligence investigators have focused on the activities of Alexander Torshin, the deputy governor of Russia’s central bank who is known for his close relationships with both Russian President Vladimir Putin and the NRA, the sources said.

It is illegal to use foreign money to influence federal elections.

It’s unclear how long the Torshin inquiry has been ongoing, but the news comes as Justice Department Special Counsel Robert Mueller’s sweeping investigation of Russian meddling in the 2016 election, including whether the Kremlin colluded with Trump’s campaign, has been heating up.

Torshin is a key figure in ongoing congressional and Special Counsel-led investigations into allegations of collusion between the Russians and the Trump campaign. In November 2017, The New York Times reported that Torshin tried to arrange a "backdoor" meeting between Trump and Russian president Vladimir Putin (the Times has been singled out by the NRA in multiple incendiary propaganda videos). According to The New York Times report:

Mr. Torshin’s proposal is explained in a May 2016 email from Rick Clay, an advocate for conservative Christian causes, to Rick Dearborn, a Trump campaign aide. Mr. Clay was organizing a dinner in Louisville, Ky., honoring wounded veterans, and Mr. Trump was scheduled to be in the city for the National Rifle Association’s annual convention. In the email to Mr. Dearborn, Mr. Clay said he hoped that Mr. Trump would attend the dinner, and he also included details about the overture from Mr. Torshin.

The email said that the dinner would be a chance for Mr. Trump to meet Mr. Torshin, who is a life member of the National Rifle Association in the United States and a vocal advocate for gun rights in Russia, according to three people who have seen the email.

Although that meeting ultimately did not take place, Torshin did meet with Trump's eldest son at the NRA convention, NBC News reported:

However, Torshin was seated with the candidate's son, Donald Trump Jr., during a private dinner on the sidelines of a May 2016 NRA event during the convention in Louisville, according to an account Torshin gave to Bloomberg. Congressional investigators have no clear explanation for how that came to be, according to sources familiar with the matter.

Alan Futerfas, lawyer for Donald Trump Jr., confirmed to NBC News that his client spoke with Torshin at the dinner, but he said the men were not sitting together.

"Donald J. Trump Jr. was attending an NRA convention and having dinner when an acquaintance asked him to say hello to Torshin and made an introduction,” Futerfas said. “They made small talk for a few minutes and went back to their separate meals. That is the extent of their communication or contact."

Spanish anti-corruption officials have identified Torshin as a "godfather" in the Russian mafia — something Torshin has denied.

The disclosure is the latest example of a senior Russian official seeking to make high-level contacts with the Trump campaign.

McClatchy added that the NRA spent record amounts of money supporting candidates in the 2016, most of which went to the Trump campaign:

The extent to which the FBI has evidence of money flowing from Torshin to the NRA, or of the NRA’s participation in the transfer of funds, could not be learned.

However, the NRA reported spending a record $55 million on the 2016 elections, including $30 million to support Trump – triple what the group devoted to backing Republican Mitt Romney in the 2012 presidential race. Most of that was money was spent by an arm of the NRA that is not required to disclose its donors.

Two people with close connections to the powerful gun lobby said its total election spending actually approached or exceeded $70 million. The reporting gap could be explained by the fact that independent groups are not required to reveal how much they spend on Internet ads or field operations, including get-out-the-vote efforts.

During an August 2017 interview by congressional investigators of Glenn Simpson, founder of Fusion GPS — which is the research firm for whom a former British spy created a now infamous collection of memoranda that has come to be known as the Trump-Russia dossier — said the NRA has been "infiltrated" by Russia:

It appears the Russians, you know, infiltrated the NRA, and there is more than one explanation for why. But I would say broadly speaking, it appears that the Russian operation was designed to infiltrate conservative organizations. And they targeted various conservative organizations, religious and otherwise, and they seem to have made a very concerted effort to get in with the NRA.

And so there is a Russian banker-slash-Duma member-slash-Mafia leader named Alexander Torshin who is a life member of the NRA. And we spent a lot of time investigating Mr. Torshin. And he is well known to Spanish law enforcement for money laundering activity and you have probably seen the press articles. And I think the Spanish files on him should be available to you. And he, as you know, was supposed to have a meeting with President Trump after the inauguration. And somebody noticed that there had been some stories about him that weren't pretty good.