A number of unverified claims about the Parkland school shooting spread on social media in its immediate wake. 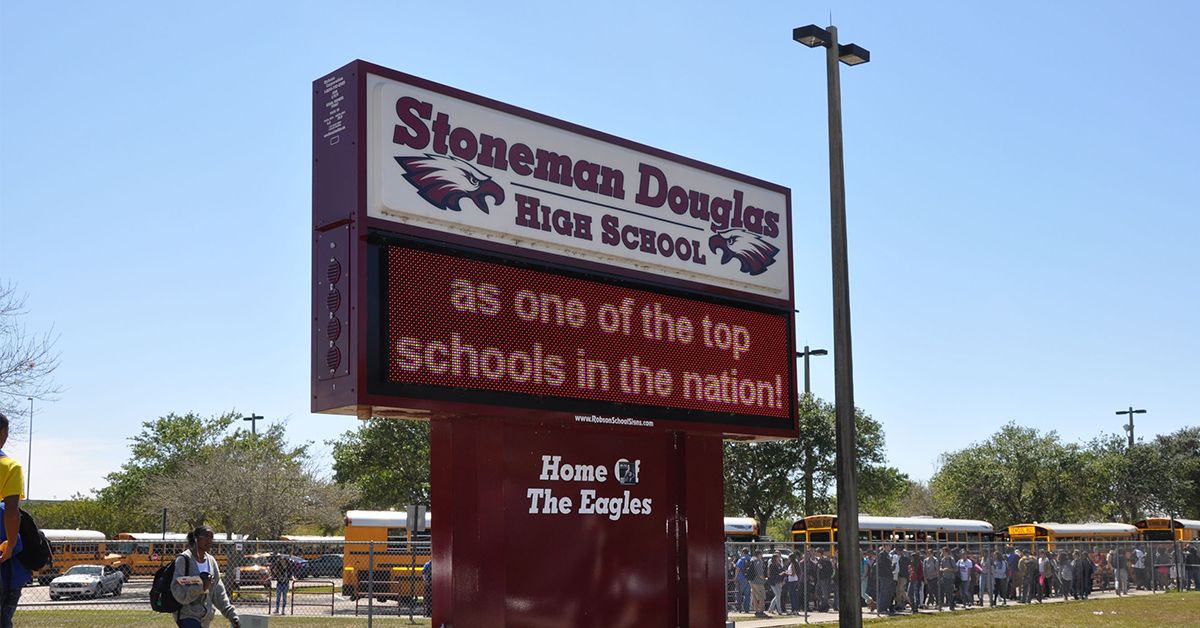 Mass shootings often come with a huge secondary problem: A wave of rumors, hoaxes, and conspiracy theories that immediately bursts forth in their wake. The 14 February 2018 school shooting at Marjory Stoneman Douglas High School in Parkland, Florida was no exception; rumors appeared just minutes after the news broke.

We have compiled our stories about the south Florida mass shooting here, which we will update regularly:

Information spread virally was often of dubious veracity and reflected “tropes” commonly invoked after mass shootings, but other rumors were unique to the incident and circumstances:

The suspected shooter was neither a DACA recipient, a Dreamer, or an undocumented immigrant. He was adopted at birth by parents with the surname Cruz and is not undocumented:

A fake screen capture circulated on social media purporting to show a story on BuzzFeed's site entitled "Why We Need to Take Away White People’s Guns Now, More Than Ever."

No evidence support conspiracy theorist speculation about a connection between the shooter and ISIS or other Islamic extremist movements:

A photograph purportedly showing the shooter in an Antifa shirt actually captured a second individual with no connection to the shooting:

In addition to including several disturbing images featuring guns, knives, and violence, one of the suspected shooter's Instagram accounts featured a profile picture of a man wearing a "Make America Great Again" hat: