One of two women who drew sympathy after she was seen handcuffed with her pants around her ankles disputes criminal charges. 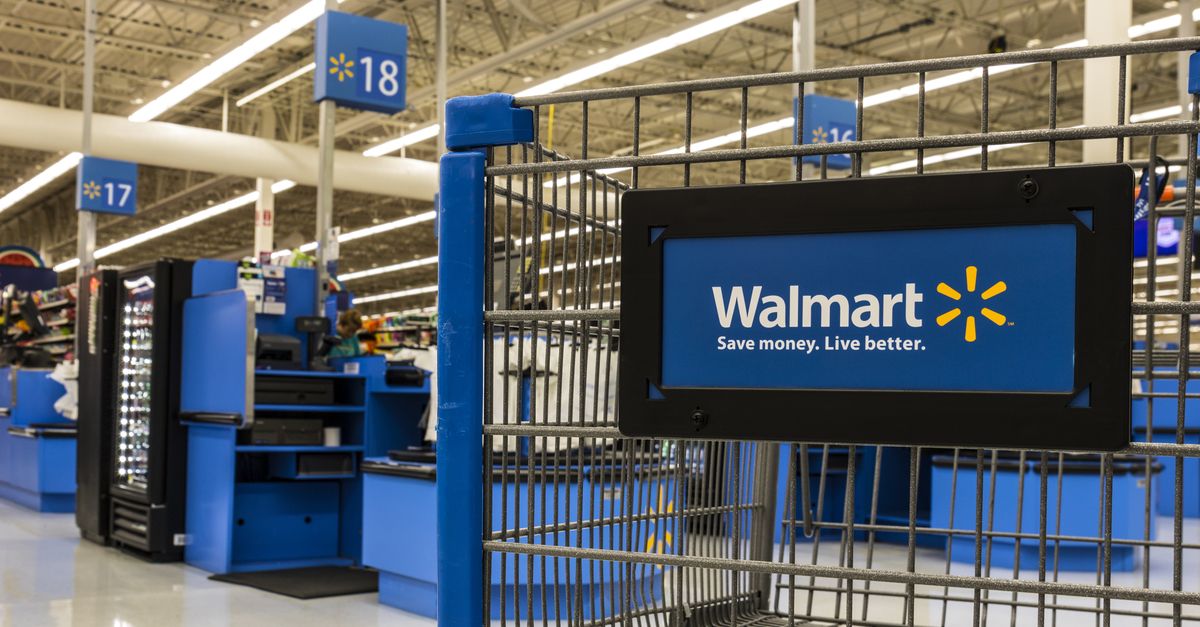 In mid-January 2018, a video began circulating on YouTube and social media showing two women on the ground at a Houston, Texas Walmart store being handcuffed, one of whom had her pants down, exposing thong underwear. Although the incident occurred on 21 June 2017, it went viral months later after it was posted on 15 January 2018 by the entertainment web site WorldStarHipHop.com.

On 21 June 2017 at about 7:50 P.M., Thalia Huynh, 32, and her daughter Dalena Bustos, 18, were arrested at the Walmart store, located at 2700 S. Kirkwood Road on Houston. Huynh was ultimately charged with resisting arrest and assault (the assault charge that was later dropped). Bustos was also charged with resisting arrest and robbery (the robbery charge was later dropped.) Both women received deferred judgment pending a year of community supervision and the payment of court fines.

According to court documents and a local KTRK news report, both women are accused of kicking Marcus McNeil, an off-duty Houston Community College police officer who was working a side job providing security for Walmart. In the video, McNeil can be seen in uniform restraining Huynh, whose pants are around her ankles, as she shouts about a back condition. A Houston police officer can be seen behind them using a baton to position Bustos on her stomach next to Huynh. At one point, a Walmart employee attempts to cover Huynh's groin area with shopping bags.

We sent queries to Houston Community College police and Walmart asking about McNeil's role in the incident and how Huynh's pants came down, and received no response. Huynh told KTRK that when she and Bustos were leaving the store, a plain-clothes loss prevention officer grabbed her purse. Huynh said they didn't know he was a Walmart employee and a struggle ensued, during which her pants fell down. Huynh denied kicking McNeil and resisting arrest, but said she pleaded guilty because she didn't have the resources to pursue the case further. She said she was "humiliated" by the incident.

Houston Police Department spokesman Victor Senties told us two HPD officers responded to a request for assistance and when they arrived the women were already on the ground. Because one of the officers used a baton for restraint, an internal affairs investigation was launched as per department procedure, although no fault was found with the officer's actions.

Shay, Miya. "Woman Insists She Did Nothing Wrong During Arrest at Houston Walmart."   KTRK. 18 January 2018.