The long-awaited reveal was a list of stories about Trump that were corrected or retracted by the media, but no actual awards. 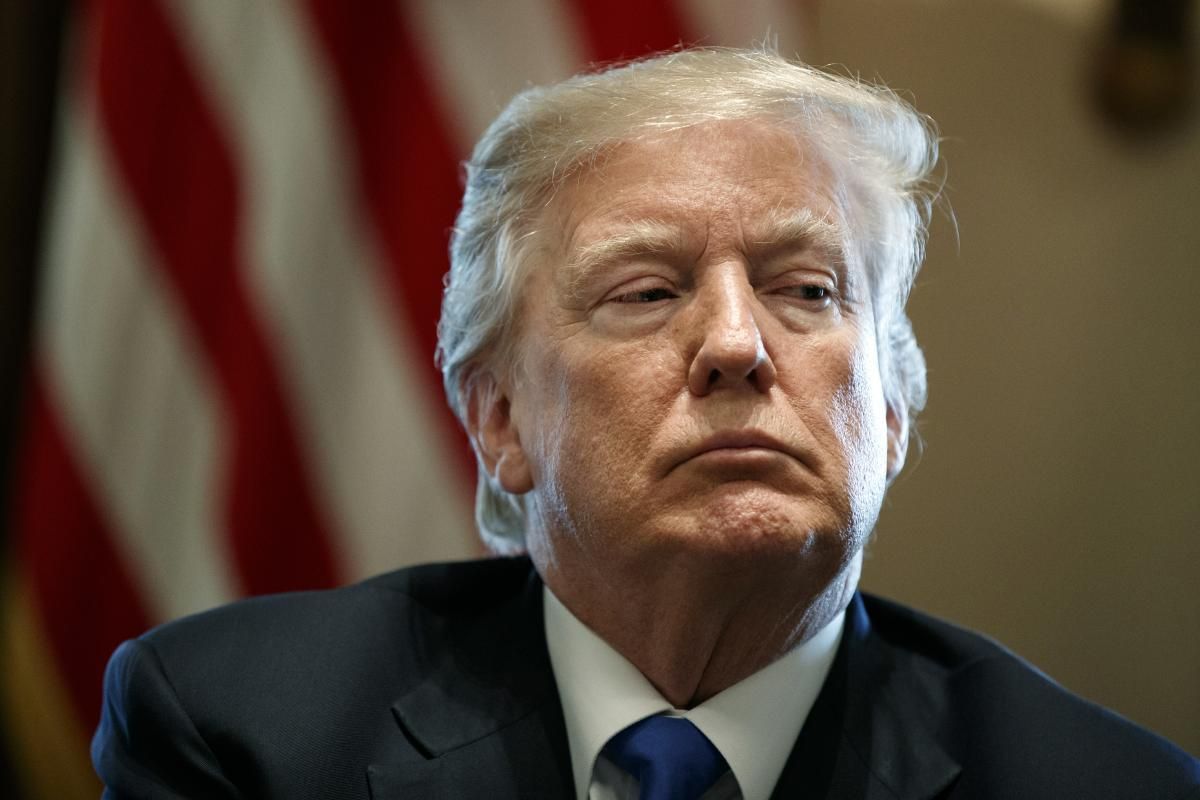 After long touting his “Fake News Awards” on Twitter, President Trump finally announced the "winners," which was just an unranked list of corrected news stories.

President Trump tweeted in early January that he was planning to announce his 2017 “Fake News Awards,” described as “Subjects [which] will cover Dishonesty & Bad Reporting in various categories from the Fake News Media.” The release of the awards was pushed back to the evening of 17 January 2017, when the post announcing them went live on GOP.com. However, the resulting traffic apparently crashed the site, preventing many curious users from viewing it.

An archived version of the page was captured early on that provided a glimpse of the "awards" to those who knew to look for it: The page's opening proclaimed that:

2017 was a year of unrelenting bias, unfair news coverage, and even downright fake news. Studies have shown that over 90% of the media’s coverage of President Trump is negative.

Below are the winners of the 2017 Fake News Awards.

1. The New York Times’ Paul Krugman claimed on the day of President Trump’s historic, landslide victory that the economy would never recover.

7. CNN FALSELY reported about Anthony Scaramucci’s meeting with a Russian, but retracted it due to a “significant breakdown in process.”

9. CNN FALSELY reported that former FBI Director James Comey would dispute President Trump’s claim that he was told he is not under investigation.

10. The New York Times FALSELY claimed on the front page that the Trump administration had hidden a climate report.

11. And last, but not least: “RUSSIA COLLUSION!” Russian collusion is perhaps the greatest hoax perpetrated on the American people. THERE IS NO COLLUSION!

Well, now that collusion with Russia is proving to be a total hoax and the only collusion is with Hillary Clinton and the FBI/Russia, the Fake News Media (Mainstream) and this phony new book are hitting out at every new front imaginable. They should try winning an election. Sad!

The page closed with an encomium to President Trump's accomplishments:

While the media spent 90% of the time focused on negative coverage or fake news, the President has been getting results:

1. The economy has created nearly 2 million jobs and gained over $8 trillion in wealth since the President’s inauguration.

2. African Americans and Hispanics are enjoying the lowest unemployment rate in recorded history.

3. The President signed historic tax cuts and relief for hardworking Americans not seen since President Reagan.

5. The President has unleashed an American energy boom by ending Obama-era regulations, approving the Keystone pipeline, auctioning off millions of new acres for energy exploration, and opening up ANWR.

6. ISIS is in retreat, having been crushed in Iraq and Syria.

7. President Trump followed through on his promise to recognize Jerusalem as the capital of the State of Israel and instructed the State Department to begin to relocate the Embassy.

8. With President Trump’s encouragement, more member nations are paying their fair share for the common defense in the NATO alliance.

9. Signed the Veterans Accountability and Whistleblower Protection Act to allow senior officials in the VA to fire failing employees and establishes safeguards to protect whistleblowers.