Reading a Story With Unnamed Sources 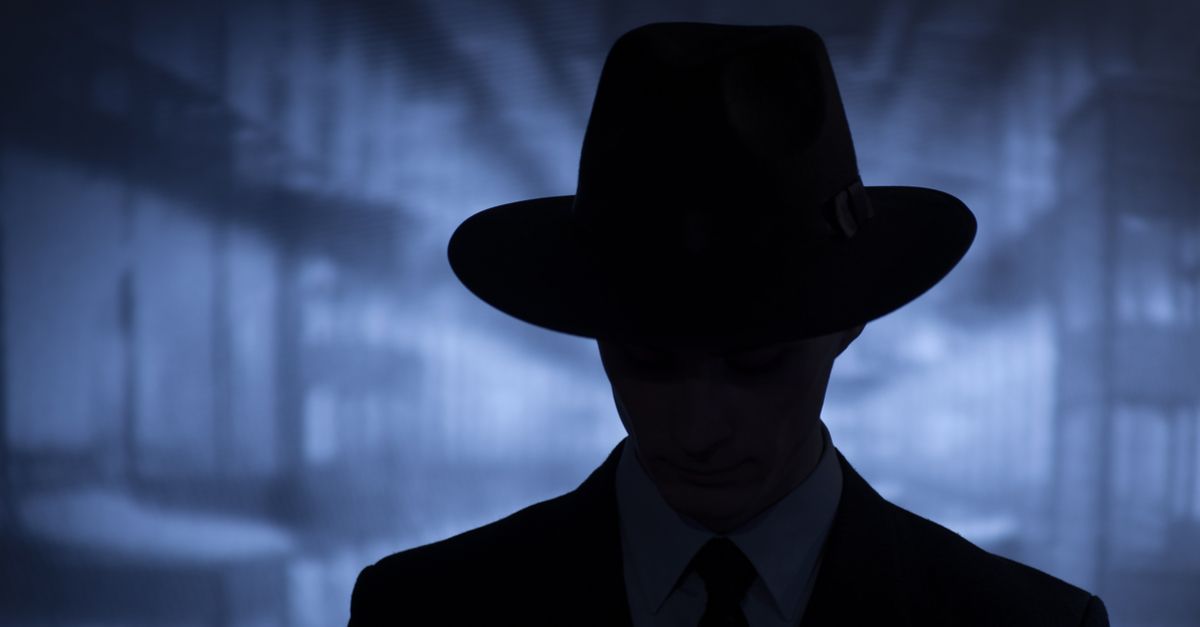 "Does President Trump drink a dozen diet cokes every day?"

This is just one example of the questions we occasionally get from our readers asking us to fact check viral stories in which the original source for the story is a credible news organization employing unnamed sources. The question above references a 9 December 2017 article in the New York Times which was based on sixty sources, most of them unnamed.

It's an issue we face daily here in a news environment muddled and confused by disreputable web sites, clickbait, and sensationalized aggregation. All are splashed on social media in a confusing stew that readers must sift through, where a well-sourced story in a credible publication will appear adjacent to a fake story on a junk site with no ranking or distinction visible to the reader.

The latest story to fetch requests for fact checks was published on 4 December 2017 by the national security-oriented news site The Intercept, which reported an alarming story: The Trump administration was considering a proposal by security and mercenary contractor Erik Prince — famous for his controversial role in the Iraq war — to launch a private spy network that would circumvent the Central Intelligence Agency (CIA) and counter President Donald Trump's "deep state" enemies:

The Trump administration is considering a set of proposals developed by Blackwater founder Erik Prince and a retired CIA officer — with assistance from Oliver North, a key figure in the Iran-Contra scandal — to provide CIA Director Mike Pompeo and the White House with a global, private spy network that would circumvent official U.S. intelligence agencies, according to several current and former U.S. intelligence officials and others familiar with the proposals. The sources say the plans have been pitched to the White House as a means of countering “deep state” enemies in the intelligence community seeking to undermine Donald Trump’s presidency.

The creation of such a program raises the possibility that the effort would be used to create an intelligence apparatus to justify the Trump administration’s political agenda.

“Pompeo can’t trust the CIA bureaucracy, so we need to create this thing that reports just directly to him,” said a former senior U.S. intelligence official with firsthand knowledge of the proposals, in describing White House discussions. “It is a direct-action arm, totally off the books,” this person said, meaning the intelligence collected would not be shared with the rest of the CIA or the larger intelligence community. “The whole point is this is supposed to report to the president and Pompeo directly.”

The story inspired a widely-shared Facebook meme and an online petition with the text:

THE TRUMP ADMINISTRATION is considering a set of proposals developed by Blackwater founder Erik Prince (Betsy Devos’ brother and a retired CIA office), founder of Blackwater, a private military/security contracting firm, is proposing a network of “Spies” that “circumvents U.S. intelligence” in an effort to target “deep state” actors who try to “undermine the Trump presidency.”

The sources say the plans have been pitched to the White House as a means of countering “deep state” enemies in the intelligence community seeking to undermine Donald Trump’s presidency.

This is fascism, plain and simple, and must never be allowed to happen. Add your name and share if you agree.

A named official from the National Security Council and an unnamed CIA spokesperson told The Intercept the story was not true. But the subject matter appeared to generate public anxiety."This is terrifying if true," one reader wrote. "Is this story legit?" another anxious reader wrote.

Journalists have historically used unnamed sources as a last resort when it's crucial for the public to know about the information they're providing and only if the source fears for their safety or livelihood if they are named. Unnamed sources are often used in stories about national security and classified information, or those naming sexual abusers, for example.

But two journalism experts we interviewed said if unnamed sources are used too frequently or unnecessarily, journalists risk losing the trust of audiences. Kathleen Culver, director of the Center for Journalism Ethics at the University of Wisconsin-Madison told us stories targeting President Donald Trump's inner circle that deal in "palace intrigue" and utilize unnamed sources to tell lurid tales of strife within the White House may be wearing on readers' credulity for such stories:

You should be using your confidential sources when it’s in the public interest to do so — only when you can’t get that information any other way and it’s critical for the public to know.

Something like whether Reince Priebus and Steve Bannon liked or didn’t like each other doesn’t rise to the level of something so important the public has to know and there’s no other way to get it.

Vince Gonzales, professor of journalism at the University of Southern California, said journalists and readers alike should be cognizant of who is talking, why they want to remain anonymous and what their agenda may be:

I know there’s a segment of the news readership who think reporters are just making things up, and there’s no way around that but your own credibility. That doesn’t mean the sources who go on the record won’t be attacked, but at least it’s a real person standing behind the quote. It’s a different argument, and it can’t just be dismissed out of hand.

Culver and Gonzales both pointed to the 9 November 2017 story in the Washington Post in which several women came forward to accuse Alabama Senate candidate Roy Moore of sexual misconduct when he was in his thirties and they were teens, including one who said he assaulted her when she was only 14. The story became huge and possibly cost Moore the election -- largely because the women accusing Moore went on the record. Gonzales, who we interviewed before the election, said:

The fact that [Moore's Democratic opponent Doug Jones] is anywhere near Moore in the polls is a testament to the fact that some people have been disturbed by what they read. The fact that Jones is within striking distance tells you this has had an impact. That doesn’t mean Moore is going to lose the election but it does say a lot of people don’t want to be associated with that.

Some people are mad at the media because of the story but no matter what happens after election day, no one can say they voted without knowing all the different facets of Roy Moore.

The public, like the reporters and editors putting a story together, should question whether the story is important enough to grant public-facing anonymity to the sources making the claims. Additionally, journalists and editors should closely examine whether a source really needs to be anonymous and what the public value is of telling a story if it's only possible to do so if sources won't allow their names to be used, Culver said:

Some sources are very genuine in the threat they feel in talking with journalists. Stories about intelligence and national security are classic examples of, if we don't use unnamed sources then we won't uncover things that are very important for the public to know. If we overuse them for the soap opera drama then the public is right to distrust us when we’re using them for good reason.

Roston, Aram. "The Trump Administration Is Mulling a Pitch for a Private “Rendition” and Spy Network."   Buzzfeed News. 30 November 2017.