Following a backlash, David Shulkin said there would be no reallocation of funding away from the HUD-VASH program. 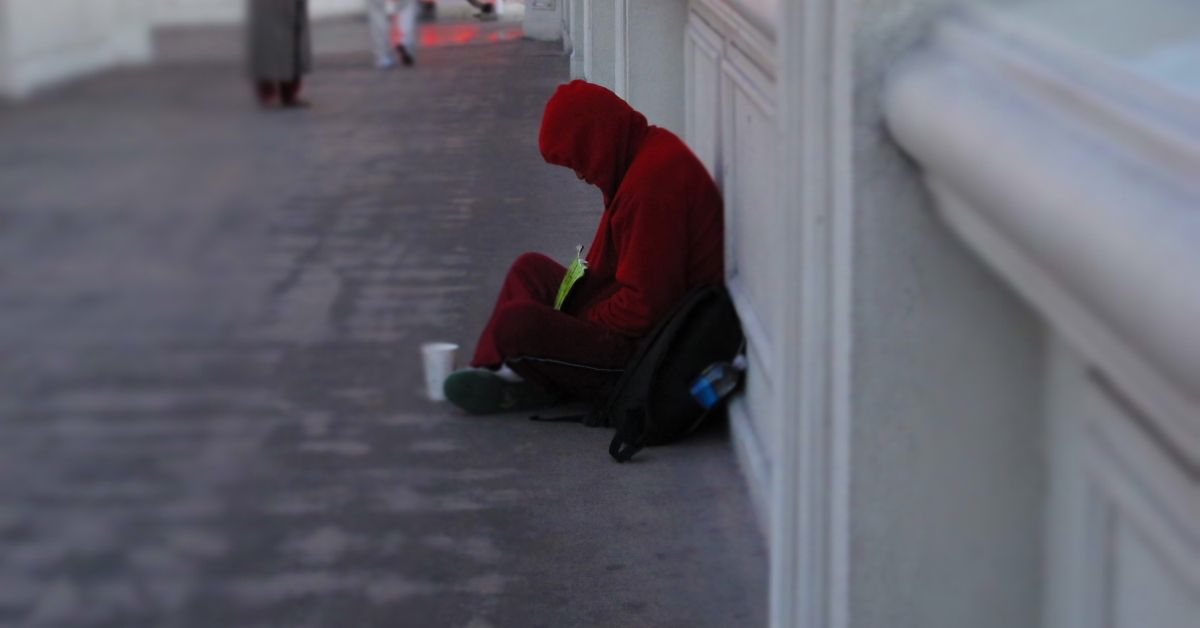 Veterans Affairs secretary David Shulkin appears to have performed a sharp U-turn on plans to reallocate funding away from a program that helps homeless veterans find housing.

On 6 December 2017, Politico reported that the VA had discussed its initial plan in a conference call with veterans' advocates, non-profit organizations and officials from the Department of Housing and Urban Development, which also administers the HUD-VASH program (HUD-VA Supportive Housing). Under the program, HUD provides rent assistance vouchers for public housing to homeless veterans and their families, while the VA provides support in the form of "health care, mental health treatment and substance use counseling to help them in their recovery process and with their ability to maintain housing in the community."

Elisha Harig-Blaine, a U.S. Marine veteran and Principal Housing Associate for the National League of Cities, was on the 1 December call 2017 call. He told us that the VA had announced it would be reallocating the HUD-VASH funding to VA hospitals, along with a brief to assist homeless veterans. Some $265 million in funding would be reassigned from specific to general purpose, with a further $195 million implicated in 2018, meaning a total of $460 million of funding was to be be reallocated away from HUD-VASH and into the general coffers of the Department of Veterans Affairs.

When asked how it was envisioned that VA hospitals would continue the work of finding housing for homeless veterans, Harig-Blaine said: "They wouldn't. That's the outrage."

The Washington Post reported that, all fourteen members of the Senate Appropriations Subcommittee on Military Construction, Veterans Affairs, and Related Agencies signed a letter to VA Secretary Shulkin in November, calling the HUD-VASH program "successful" and "critical," and asking him not to go ahead with a broader strategy of reallocating specific purpose (i.e. "earmarked") funding for general use:

...The shift of Specific Purpose funds could have tremendous unintended consequences. For example, successful programs such as HUD/VASH rely on trained caseworkers, yet many of the funding lines proposed to move to General Purpose funding include staffing for this critical program.

In the face of this backlash, Shulkin appears to have relented. In a statement published on the evening of 6 December, the VA Secretary wrote:

The Choice program involves the provision of care to veterans within their local communities, rather than at regional VA centers:

Over the next six months, I will solicit input from our local VA leaders and external stakeholders on how best to target our funding to the geographical areas that need it most. Based on that input we will come forward with proposals for fiscal year 2019 on how to improve the targeting of our homeless program funding.

Elisha Harig-Blaine says he is "cautiously optimistic" that Shulkin's statement means the decision has definitively been reversed, but adds:

There is a need for further clarity to be teased out.