A Las Vegas man survived the Route 91 Harvest music festival mass shooting, only to be killed a few weeks later by a hit-and-run driver. 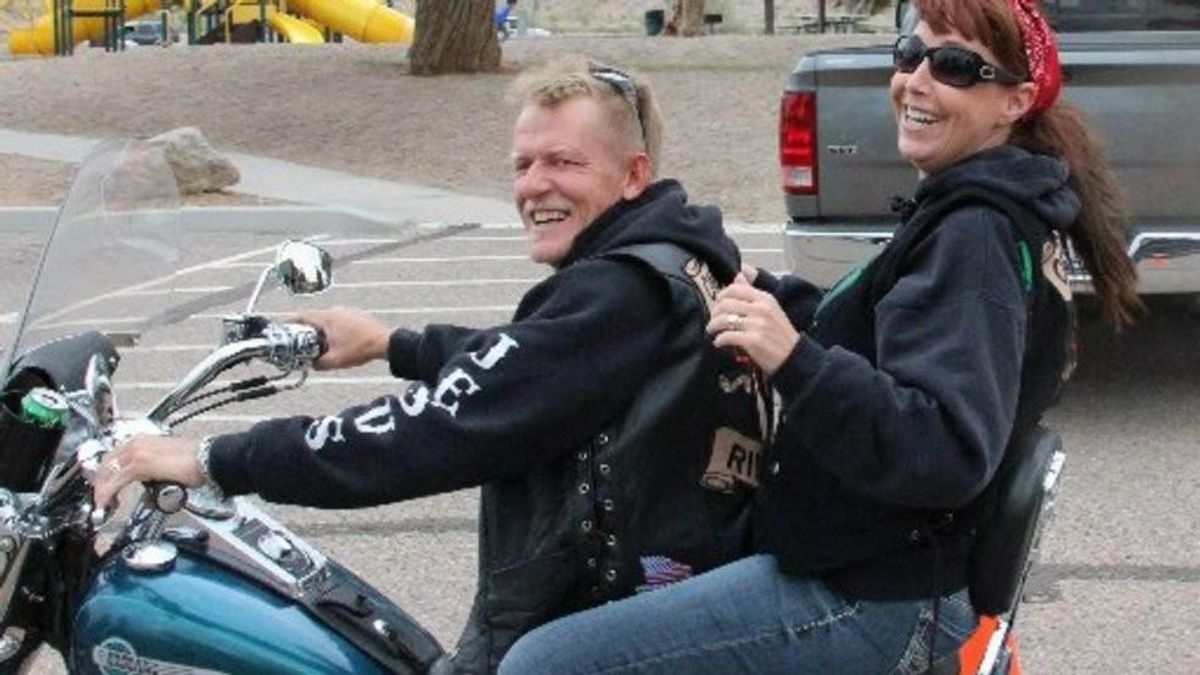 Roy McClellan, a 52-year-old Las Vegas man who survived the mass shooting at the Route 91 Harvest music festival in that city on 1 October 2017 has been killed by a hit-and-run driver in an accident that reportedly took place on 17 November at Homestead and Highway 160 in Pahrump, Nevada.

According to McClellan's wife Denise, Roy had a fight with a friend and took off about 2 a.m., walking on the highway (an act which Nevada Highway Patrol troopers said is illegal). A motorist driving a Chevrolet Camaro apparently plowed into Roy and killed him, then fled the scene. It is unknown whether alcohol was a factor in the deadly incident.

Denise was quoted as saying of the crash that killed her husband: “I'm angry. I'm angry. I feel that [the driver] was under the influence of something or drunk and didn't want to get caught, so he bailed and left my husband laying there in the street. He doesn't deserve that."

“I think if I could've done anything differently, he wouldn't have been on that road,” said Denise. “This isn't what I wanted for him. I don't understand why he wasn't taken at the shooting, but a month later he was taken this way,” she lamented. “I hope my husband found peace and he's safe now."

“Those who knew him know he had his battles but also knew he had a big heart. He was a survivor of the Route 91 shooting, instead of running away he went back in. He helped transport people to the hospital. Roy also loved helping people and would literally give the shirt off his back,” Denise wrote on Facebook.

Denise told KSNV that her husband had been attending therapy sessions since the Route 91 Harvest festival massacre.

Investigators have located the car involved in the crash that killed Roy, and criminal charges against the driver are pending.