What is the Diversity Visa Lottery Program?

President Donald Trump criticized the program and called for its dismantling after a fatal terror attack in New York City in October 2017. 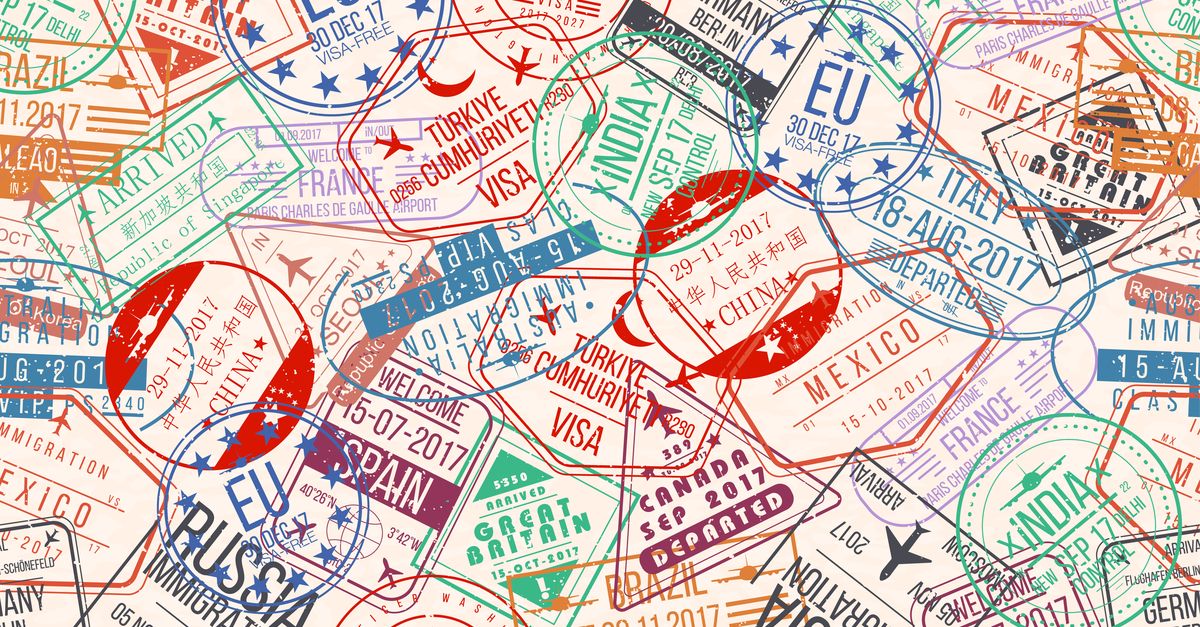 In the wake of a 31 October 2017 fatal terror attack in New York City, President Donald Trump and his administration are seeking to eliminate the visa program that reportedly let the suspect immigrate to the United States.

On 2 November, Attorney General Jeff Sessions joined the president in calling for the elimination of the Diversity Immigrant Visa program, through which the suspect in the attack, Sayfullo Saipov, entered the country in 2010 from Uzbekistan. Eight people were killed and at least 12 others injured when Saipov drove a truck onto a Manhattan bike path three days earlier.

We don't use random chance in college admissions and we don't roll a die to hire people. By the same token, a lottery tells us nothing about who is entering this country.

The current version of the program was created as part of the Immigration Act of 1990. The lottery process began in 1995. According to the State Department web site explaining the process:

Section 203(c) of the Immigration and Nationality Act (INA) provides for a class of immigrants known as “diversity immigrants,” from countries with historically low rates of immigration to the United States. A limited number of visas are available each fiscal year. The DVs are distributed among six geographic regions and no single country may receive more than seven percent of the available DVs in any one year.

Registration for the current lottery began at noon EST on 18 October 2017. It ends at the same time on 22 November. Lottery selections will be made in the spring of 2018.

Trump has accused the program of contributing to "chain migration" and called for it to be dismantled and replaced with a merit-based system. But being selected in the lottery process does not mean an automatic visa for participants; instead, it allows them to apply for one. Interviews are conducted during fiscal year 2019.

As the State Department makes clear on its web site:

If you receive notification through the Electronic Diversity Visa (E-DV) website that you have been selected for further processing in the Diversity Immigrant Visa (DV) Program, you must successfully complete the steps on the following pages before a consular interview can be scheduled to determine if you will receive a visa. You should complete these steps as soon as possible.

It is important to remember that selection does not guarantee you will receive a visa. In order to receive a DV to immigrate to the United States, selectees must still meet all eligibility requirements under U.S. law.

The department also states that eligible applicants "will only be scheduled for an interview when and if there is a visa number available."

The president's recent criticism represents the latest effort to scuttle the program; between 2005 and 2013 there have been four attempts to do so via legislation, the most recent of which was submitted in the Senate in 2013 by a bipartisan group of senators dubbed the "Gang of Eight."

Lartey, Jamiles. "Sessions Slams Visa Lottery: 'It Tells Us Nothing About Who Is Entering This Country.'"   The Guardian.  2 November 2017.