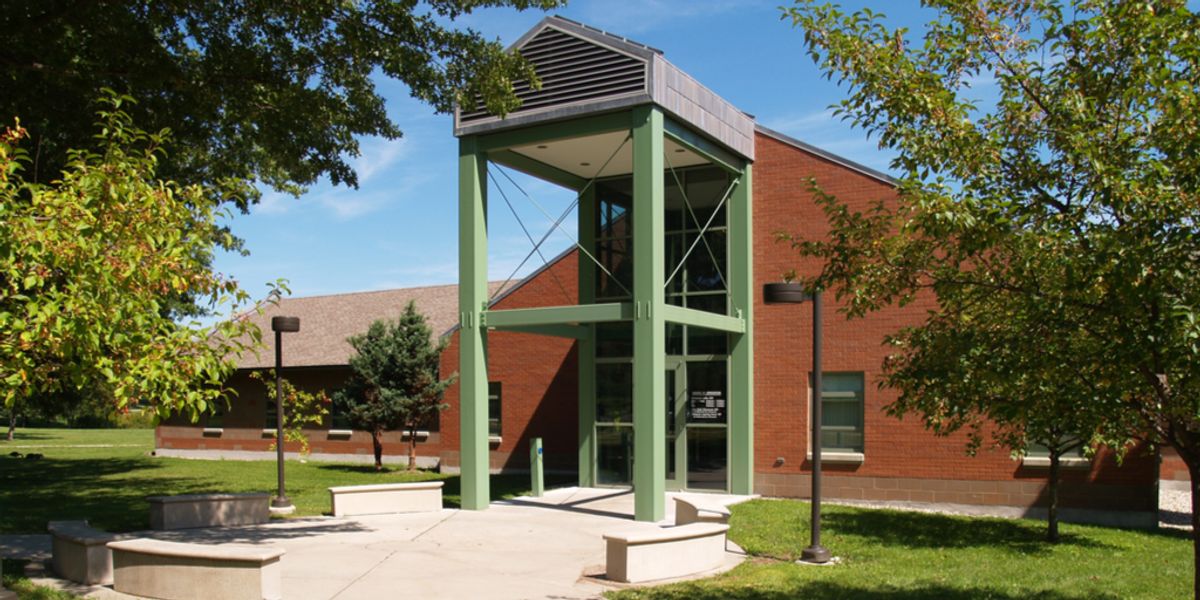 Police in West Hartford, Connecticut have arrested 18-year-old University of Hartford student Briana Rae Brochu on suspicion of vandalizing her roommate's property, after she allegedly revealed details of her actions in a racially-tinged Instagram post.

According to an incident report provided by West Hartford police, Brochu "posted statements to Instagram saying she had tampered with her roommate's property and deposited bodily fluids on other property." She also posted photographs of the property, according to police. A screenshot of an Instagram post purportedly written by Brochu reads:

Finally did it yo girl got rid of her roommate!! After 1 1/2 month of spitting in her coconut oil, putting moldy clam dip in her lotions, rubbing used tampons oh [sic] her backpack, putting her toothbrush places where the sun doesn't shine, and so much more I can finally say goodbye Jamaican Barbie.

According to the Hartford Courant, police said Brochu had "admitted that she licked the victim's plate, fork and spoon and smeared her own bodily fluid on the victim's backpack, but denied other actions that she wrote about on Instagram":

She told police that "anything else she bragged about on social media was a lie in an attempt to 'appear funny.'

Brochu's roommate Chennel Rowe - who is black - moved out in mid-October and later posted a lengthy video to her Facebook profile in which she outlined a series of allegations against Brochu and claimed that her actions had caused her to become ill, complaining of "severe throat pain".

West Hartford police arrested Brochu on 28 October 2017. She has been charged with two misdemeanors: second degree breach of the peace and third degree criminal mischief. As of 1 November 2017, she has not been charged with a hate crime. (a) A person is guilty of breach of the peace in the second degree when, with intent to cause inconvenience, annoyance or alarm, or recklessly creating a risk thereof, such person: (1) Engages in fighting or in violent, tumultuous or threatening behavior in a public place; or (2) assaults or strikes another; or (3) threatens to commit any crime against another person or such other person's property; or (4) publicly exhibits, distributes, posts up or advertises any offensive, indecent or abusive matter concerning any person; or (5) in a public place, uses abusive or obscene language or makes an obscene gesture; or (6) creates a public and hazardous or physically offensive condition by any act which such person is not licensed or privileged to do.

Third degree criminal mischief is defined in this way:

Both Class B misdemeanors carry a potential sentence of up to six months in prison and a $1,000 fine.

One of our students was the alleged victim of bullying and her story was shared across social media. Let me be clear: the accused student’s behavior was reprehensible and does not reflect the values of our institution.  Let me also be clear that I am confident the University has taken all steps to pursue this matter seriously, and will continue to do so.

Briana Brochu is scheduled to appear before Hartford Community Court for her arraignment hearing.