Two Trump campaign officials were indicted on charges related to money laundering, and a former adviser pleaded guilty to lying about contacts with Russia. 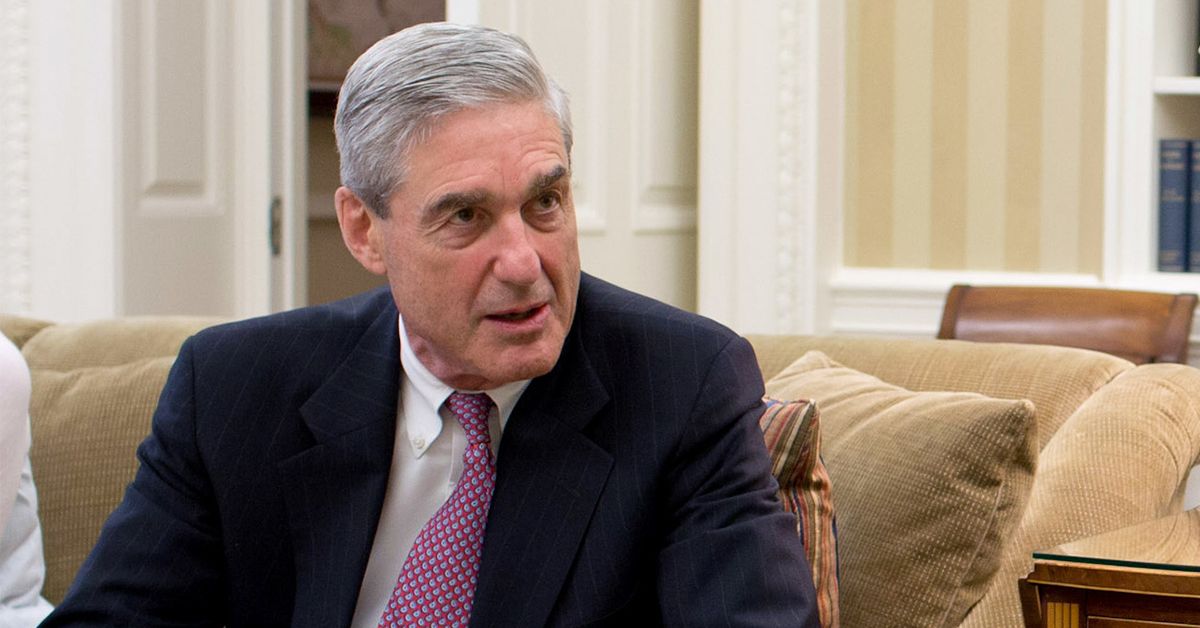 Manafort, 68, served as Trump's campaign chairman until he was forced to step down in August 2016 on reports that he had been paid by pro-Russia elements in the Ukraine to do political lobbying in Washington, D.C. Gates, 45, who had previously worked for Manafort's political consulting firms and served under him as deputy campaign manager, went on to help run Trump's presidential inauguration committee after Manafort was fired.

The documents revealed that Manafort and Gates were indicted on the following charges related to alleged efforts to hide multi-million dollar financial transactions with Ukrainian political entities:

Both men voluntarily surrendered to federal authorities and pleaded not guilty within hours of the indictments being unsealed. Apparently considered flight risks, they were released on house arrest after posting bond ($10 million for Manafort, $5 million for Gates) and handing over their passports.

The indictments didn't specify that Manafort and Gates had colluded with Russia to elect Trump—which the president also denied in advance via tweet. Separately, former campaign adviser George Papadopoulos acknowledged in a plea deal disclosed in the filings that he'd lied to FBI investigators about contacts he had with "foreign nationals" (people he believed represented senior Russian officials) while acting in an advisory capacity for the Trump campaign. Trump and his campaign have consistently denied any such contacts ever took place with their approval.

Papadopoulos, 30, is described in court documents as "a foreign policy advisor for the presidential campaign of Donald J. Trump," though the exact nature and extent of his role are unclear.

In a 30 October 2017 press conference, White House Press Secretary Sarah Huckabee Sanders disputed claims that he acted in an official capacity, characterizing Papadopoulos's role as "extremely limited" and that of a "volunteer," despite a March 2016 press report identifying him as "one of five named foreign policy advisers to the campaign" and a contemporaneous Instagram photo posted by Trump showing Papadopoulos participating in a meeting of what Trump described as "my national security team." It was during that same month, according to the documents, that Papadopoulos's contacts with the Russians began. While on a trip to Italy he was introduced to a man identified only as "the Professor":

The Professor (who the Washington Post believes to be Joseph Mifsud of the University of Stirling in Scotland) then introduced Papadopoulos to a Russian woman whom he identified as the niece of Russian President Vladimir Putin (a claim Papadopoulos would later find out was false, the court filing says):

Papadopoulos contacted a Trump campaign official (identified by the Washington Post as campaign co-chairman Sam Clovis) via e-mail to say he hoped to use these contacts to arrange a meeting between the campaign leadership (possibly even Trump himself, Papadopoulos suggested) and the Russians to discuss improved U.S.-Russian ties. "Great work," Clovis replied. However, despite gaining introduction to yet another Russian individual with purported contacts to high officials who wanted to connect with the Trump campaign, and despite repeated efforts to pitch the idea of such a meeting to campaign officials (said by the Washington Post to be consecutive campaign managers Corey Lewandowski and Paul Manafort), it never came to pass.

What did come to pass was the transmission in April 2016 of a potentially explosive tidbit of information from the Russians to Papadopoulos via the Professor (although the court documents don't specify what Papadopoulos did with it):

In any case, according to the unsealed documents Papadopoulos lied about each and every one of these interactions with the Russians while being interviewed by FBI agents in January 2017, claiming the discussions took place before he went to work for Trump and misrepresenting the nature of what was discussed. Then, in February 2017, after reiterating to FBI agents his willingness to cooperate with their investigation, Papadopoulos changed his cell phone number and deactivated the Facebook account via which he had communicated with the Russians.

Papadopoulos was arrested on 27 July 2017 and pleaded guilty to making false statement, after which, according to the unsealed documents, he "met with the government on numerous occasions to provide information and answer questions."

Helderman, Rosalind.  "Who's Who in the George Papadopoulos Court Documents."   The Washington Post.  30 October 2017.