The rule allows the House to vote on the bill without notice if the Senate passes it. 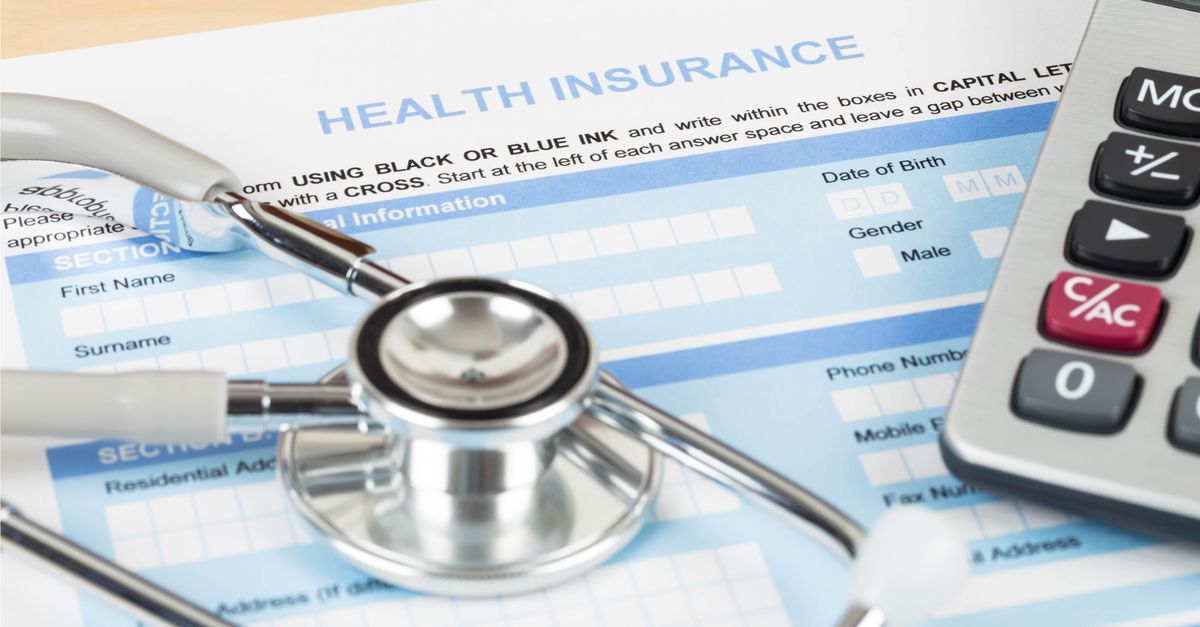 As the Senate debated on 27 July 2017 about passing a potential partial repeal of the Affordable Care Act (known colloquially as either the ACA or Obamacare), the House of Representatives enacted a rule known as "martial law" which would allow them to vote on it without notice if the Senate passes it.

Senators debated the bill, which has been dubbed the "skinny repeal", well into the evening under the the pressure of a looming August recess. The bill would repeal key portions of the ACA, including the "individual mandate" that requires Americans to purchase health insurance or pay a fine. The bill seemed unpopular on all fronts, but key senators said their goal was not to make it law — but use it as a vehicle to keep hashing out a plan they can agree on.

Meanwhile, insurers weighed in with concerns that lifting the mandate would destabilize the health care system, top advocacy groups like the American Medical Association blasted the repeal, and the Congressional Budget Office estimated it would deprive 16 million people of their already existing health insurance.

The House has invoked what's known as "martial law", which means that they have waived rules prohibiting same-day consideration, causing some critics to suspect that they intend to pass the skinny repeal as it stands. In an e-mail to fellow House Republicans obtained by Politico, House Majority Leader Kevin McCarthy (R-California) wrote:

While last votes are currently scheduled to take place tomorrow, Members are advised that — pending Senate action on health care — the House schedule is subject to change. All Members should remain flexible in their travel plans over the next few days.

Molly Reynolds, a Brookings Institution fellow in governance studies, explained the process of enacting "martial law" and what it could mean:

When significant bills come to the floor of the House, they generally do so under what's called a "special rule," which dictates how long the bill will debate, which amendments can be offered, etc.  That "special rule" is reported out of the Rules Committee and voted on by the full House; if it is approved, then debate begins under its terms.  Under House rules, to consider a "special rule" on the same day it is reported from the Rules Committee, 2/3rds of the House needs to agree to do so.  Alternatively, the House can waive the rule prohibiting same day consideration--that's what called "martial law."  It's used periodically in situations like this one, where there's a major piece of legislation and a deadline they want to meet (here, the August recess) that means they'd prefer not to wait the extra day.

That's what some Senate Republicans fear — that if they vote for the partial repeal, the House will vote on it and send it to the president for signing instead of taking it to conference. Sen. Lindsey Graham (R-South Carolina) panned the bill and called it a "fraud," saying he was hesitant to vote for it because he didn't feel assured that the House would vote it down. In a press conference, where he was joined by senators John McCain (R-Arizona) and Ron Johnson (R-Wisconsin), Graham said:

Not only do we not replace Obamacare, we politically own the collapse of health care. I'd rather get out of the way and let it collapse than have a half-ass approach where it is now our problem. So we're not going to do that with our vote. What we will do is we will move the process along. ... [Rep]. Mark Meadows understands the skinny bill would be dead on arrival in the House but it's just a vehicle for a conference.

Here's the problem: the Whip in the House is suggesting to some that what ever we send becomes the final product, there will be no conference. And I am not going to vote for the skinny bill if I'm not assured by the House there will be a conference where my idea and other ideas will be taken up so we can actually replace Obamacare.

Senate Republicans need 50 of their 52 members to vote "yes" on the repeal in order for it to pass, in which case Vice President Mike Pence would cast the tie-breaking vote. As the evening wore on, House Speaker Paul Ryan offered what seemed to be an effort to quell the senators' fears, saying:

If moving forward requires a conference committee, that is something the House is willing to do. The House remains committed to finding a solution and working with our Senate colleagues, but the burden remains on the Senate to demonstrate that it is capable of passing something that keeps our promise.