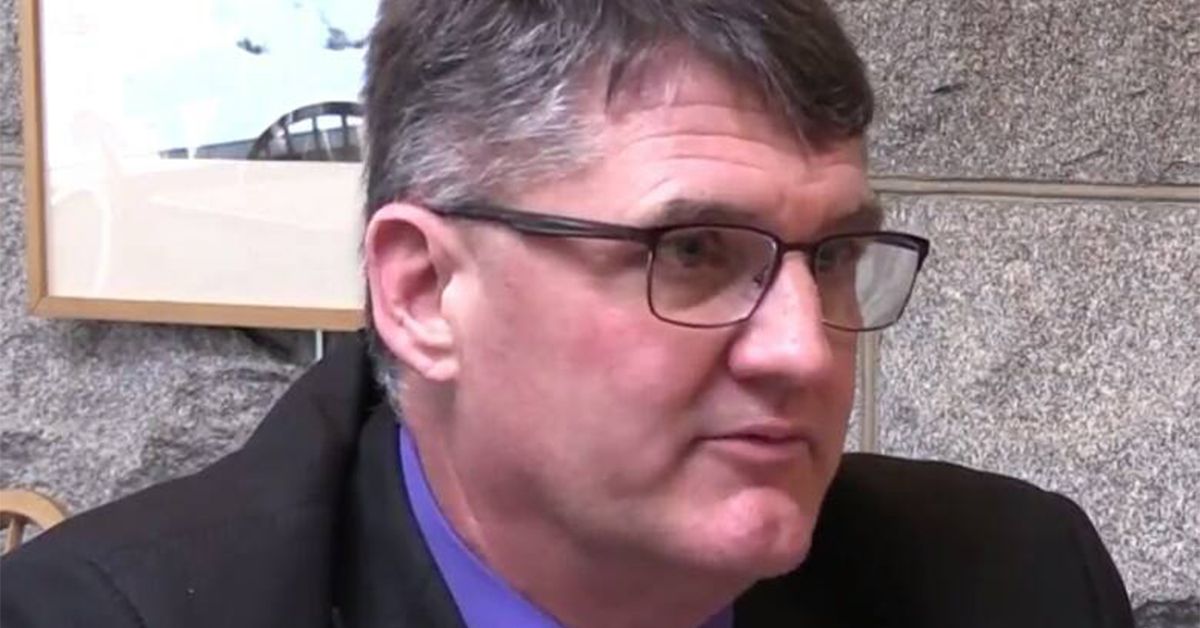 In July 2017, a top Republican state lawmaker in Vermont confirmed that he was the source for allegations of impropriety concerning both Sen. Bernie Sanders (I-Vermont) and his wife Jane O'Meara Sanders, but added that he did not realize that the "hearsay" spurred a federal investigation.

The probe concerns allegations by state party vice-chair Brady Toensing to investigators that Sen. Sanders pressured a bank to approve an application for a $6.5 million loan his wife filed in 2010, when she was president of Burlington College. Toensig also accused O'Meara Sanders of loan fraud in January 2016, saying that she overstated the amount of donations the college received by $2 million while applying for the loan. The college closed in May 2016.

State House Minority Leader Don Turner admitted in an interview published on 30 June 2017 that Toensig's allegations were based on a conversation with him in May 2016.

According to Turner, the allegations he related to Toensig were based on a conversation he had with three local bankers. But he described that conversation as "hearsay" and added, "There's no way I'd file a complaint or anything like that." He said that he could not identify the person who made the initial allegation about Sanders, and that he has not been contacted by investigators.

Toensig, who was also President Donald Trump's campaign chairperson in Vermont, said in a statement that Turner approached him on 21 May 2016 saying that a former executive for People's Bank had told him that Sanders' office "had pressured the bank to make the loan and he felt it was improper." Toensig also said:

At one point, I asked Mr. Turner if he would reconsider giving me the banker's name and he said he would get back to me. When he got back to me he said he had checked with the other two people at the lunch and said he did not feel comfortable sharing the executive's name because he did not want to get him involved.

Turner, though, said that none of the bankers he spoke to had "firsthand knowledge" of the loan in question, or whether the Democratic presidential candidate contacted the bank:

They said that they were aware or had heard that Bernie's office had helped get that loan — and that was it. It was just a hearsay, general conversation.

Toensig's statement, Turner said, was "a lot more pointed than anything I said based on a conversation."

Sanders' office did not respond to a request for comment as of press time. But he has called Toensig's complaint "nonsense." In an interview with CNN aired on 2 July 2017, he claimed that Turner "refuted" Toensig's allegations.