Republicans are trying to bring health care legislation to a vote, but they aren't hiding their efforts from the public eye. 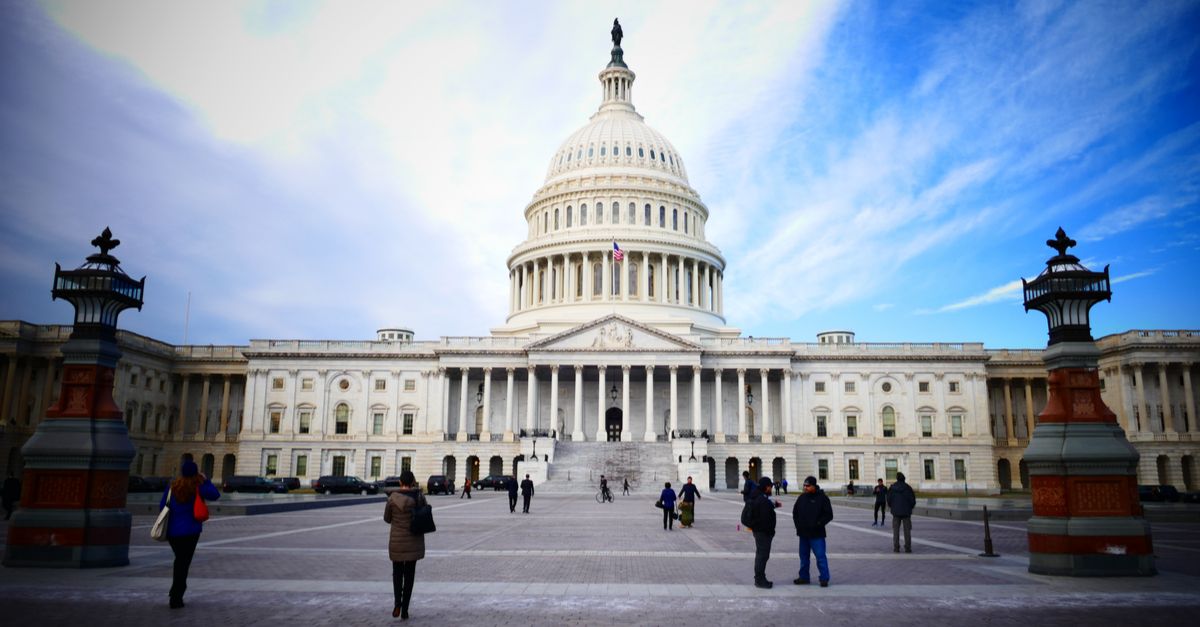 On 8 June 2017, ThinkProgress posted a story with the headline "While you focus on Comey, Senate Republicans are launching an audacious plan to pass Trumpcare."

Although the headline may give the impression that Republicans were trying to pass a new health care bill while the public and the Senate Intelligence Committee were preoccupied with testimony by fired FBI Director James Comey, that wasn't what the story actually reported:

Senate Speaker Mitch McConnell (R-KY) said he is striving to get a vote on the Republican health care bill by July 4, before Congress leaves for August recess. As ludicrous as this deadline seems, the Senate could pull it off — but it will be done without much public scrutiny.

Sen. McConnell implemented Senate “Rule 14” Wednesday to fast-track the GOP House health bill. This rule allows the Senate to skip the committee process (goodbye full senate committee debate) and instead “fast-tracks” the bill by moving it on the senate calendar so it can be brought to a vote.

So Senate Republicans were not busying themselves pushing through legislation that would repeal and replace the Affordable Care Act (colloquially known as Obamacare) during Comey's highly-anticipated testimony, which was his first public appearance since he was fired by President Donald Trump on 9 May 2017. According to the Senate's calendar,  the only item they voted on was a bill on policy toward Iran.

David Popp, Senate Majority Leader Mitch McConnell's spokesman, didn't respond to our requests for comment, but Senate Republicans have been discussing moving forward on health care legislation — a campaign promise made by President Trump — before the Independence Day holiday. On 6 June 2017, McConnell was quoted by the Associated Press:

We're getting close to having a proposal to whip and to take to the floor. It's been seven years to talk about health care. Doing nothing is not an option.

Politico frames the matter not so much as Republicans attempting to hoodwink a distracted public, but as the party leadership wanting to avoid having the health care issue consume the entire year and wanting to tackle it before the fall. Under a cloud of investigations into allegations of collusion with Russia's election interference, the president has yet to deliver on the campaign promise of repealing Obamacare and replacing it with something better. But Trump's party wants to move on other items in their agenda.

After spending a month deliberating over a response to the House’s passage of a bill to repeal the law, Senate Majority Leader Mitch McConnell (R-Ky.) is accelerating the party’s stagnant work as a jam-packed fall agenda confronts congressional leaders and President Donald Trump. Republican leaders want resolution to the tumultuous Obamacare repeal debate by the Fourth of July recess, Republican sources said, to ensure that the whole year isn’t consumed by health care and that the GOP leaves room to consider tax reform. ...

“We have to do it before we get out of here in August,” said Majority Whip John Cornyn of Texas. “We pretty much know what we have to do. We’ve talked about it for seven years. I wouldn’t want to necessarily rush it, but it’s hard to think it’s necessarily going to go beyond July.”

McConnell has made it increasingly clear to his members that his preference is to deal with the issue before July to avoid weighing down the rest of Republicans’ agenda. In addition to working on tax reform, Republicans need to begin planning to avoid default and a government shutdown in the fall.

Senators quoted in the Politico story seemed doubtful that the bill would pass, even if Republicans succeeded bringing it to a vote. Maine Republican Susan Collins told the publication:

Just listening to the debate over the past few weeks, I think cobbling together a bill that could get 50 votes is going to be a challenge, but you never know.

McConnell initiated a procedural step known as "Rule 14" on 7 June 2017, which allows the bill to be placed on the Senate calendar without first being debated in committees:

It begins: McConnell initiates the "Rule 14" process of putting the House-passed AHCA on the Senate calendar for fast-track consideration.

The Republican party wants to expedite its stalled efforts to pass a health care bill replacing the previous administration's legislation, but we didn't find evidence they were trying to pull a bait and switch. They have been talking openly to the news media about trying to pass a bill before midsummer 2017 — and if the events of the year so far are any guide, the argument potentially could be made with any upcoming legislation that they are doing it in the shadow of whatever is in the news at any given time.

Gomez, Amanda Michelle.   "While You Focus on Comey, Senate Republicans Are Launching an Audacious Plan to Pass Trumpcare."   ThinkProgress.   8 June 2017.