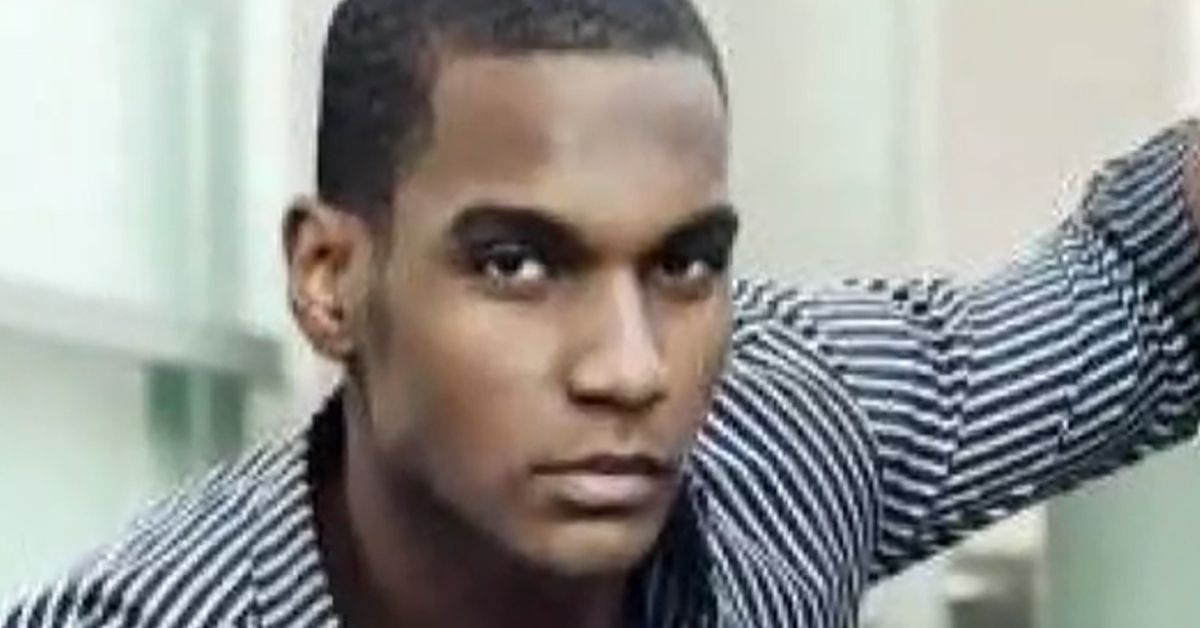 The death of 23-year-old model and aspiring actor Ryan Singleton in 2013 has been the subject of intermittent news coverage since it was initially reported, in part because of its connection to a grisly longtime urban legend. But questions continue to surround Singleton's passing.

Singleton, a Georgia native, was found dead that September, two months after he was first reported missing in California. He was last seen shopping at a gas station near Baker, which sits close to the state's border with Nevada. His body was discovered on an unpaved road about one and a half miles away, but it was missing several organs, including his liver, eyes, and heart, as well as some of his ribs.

The autopsy conducted by the San Bernardino County Sheriff's Department's coroner's division listed his cause of death as undetermined "due to advanced decomposition." Singleton's manner of death has also been listed as undetermined.

The report stated that his head had "missing flesh down to bone on the right side secondary to animal activity," which was also listed as the reason for the loss of his eyes and other missing organs. (County officials did not respond to several requests for comment.)

Singleton's mother, Iris Flowers, has suggested that his organs were stolen and sold on the "black market." That allegation, which has also been promoted in some stories concerning his death, parallels unproven reports circulating online about people being turned into fodder for an organ transplant "black market."

Joseph Scott Morgan, an associate professor of forensics at Jacksonville State University who has evaluated Singleton's autopsy report, compared that aspect of Singleton's unsolved case to the death of 17-year-old Kendrick Johnson in Georgia in January 2013.

Johnson was found dead and wrapped inside a mat in his high school's gymnasium, a death which local and state authorities attributed to a freak accident (i.e., he got stuck upside down in the middle of a rolled up mat while reaching for a gym shoe and was unable to breathe). A private pathologist hired by Johnson’s family, however, performed a second autopsy on the exhumed body and concluded that the teenager had suffered a fatal blow near his carotid artery that appeared to be “non-accidental.” Moreover, the private pathologist found that Johnson's organs had been removed and his body stuffed with newspaper.

The funeral home that handled Johnson's body was cleared of wrongdoing in the case, and the U.S. Justice Department announced in June 2016 that they would not pursue charges in the matter, saying:

After extensive investigation into this tragic event, federal investigators determined that there is insufficient evidence to prove beyond a reasonable doubt that someone or some group of people willfully violated Kendrick Johnson’s civil rights or committed any other prosecutable federal crime.

Morgan compared the fears that Johnson and Singleton fell prey to illicit "organ harvesting" to recurring claims in the 1980s of crimes linked to the occult, a phenomenon described as "satanic panic." He told us on 6 June 2017 that:

You've got this thread that kind of hooks into people's minds and all of a sudden the focus is taken off of the real pain and suffering that's going on out there relative to where our focus should be, and that's investigating deaths as opposed to searching for some sinister person that's going around out there and harvesting organs. It just seems so bizarre to me, and it's dangerous.

Morgan also rebuked the possibility of illegal organ harvesting while discussing Singleton's autopsy with WXIA-TV [Atlanta] in May 2017, saying:

If that's gonna be a procurement event first off you have to have a viable way to source the organs and they would be surgically removed. That means that you would have to have smooth margins that indicates a scalpel has opened the body. There's no indication of that. As a matter of fact, there's little or no tissue that's left on the outside of the body.

According to past reports, Singleton was allegedly dropped off at the gas station by a California Highway Patrol (CHP) officer following an unsuccessful search for the rental car he was driving back from Las Vegas. The vehicle was found on 10 July 2013, a day after his last sighting.

However, officials with both the CHP and the Nevada Highway Patrol (NHP) told us on 1 June 2017 that they have no record of Singleton's interacting with members of their department. An NHP spokesperson said that their officers would not drive anyone across state lines in the manner described by past reports. When told about this disparity, Morgan said: "If there's no record that they took him back that kind of leaves a hole in time there, I would think. That would be something that would be need to be looked into even further by the investigators."

Two of Singleton's friends and business partners, Jared Davis and Antonio Faison, announced in May 2017 that they would use his death as the basis for a "docu-series."

A preview for the show posted online shows a man identified as "Bob Wingate, private investigator" calling Singleton's death a murder. But there is no record of a licensed investigator by that name in Georgia or Nevada. The California Bureau of Security and Investigative Services, which handles licensing for investigators in that state, was unable to verify whether any investigator was registered under that name there.

We also contacted Davis and Faison's production company seeking comment, but they had not responded as of press time.