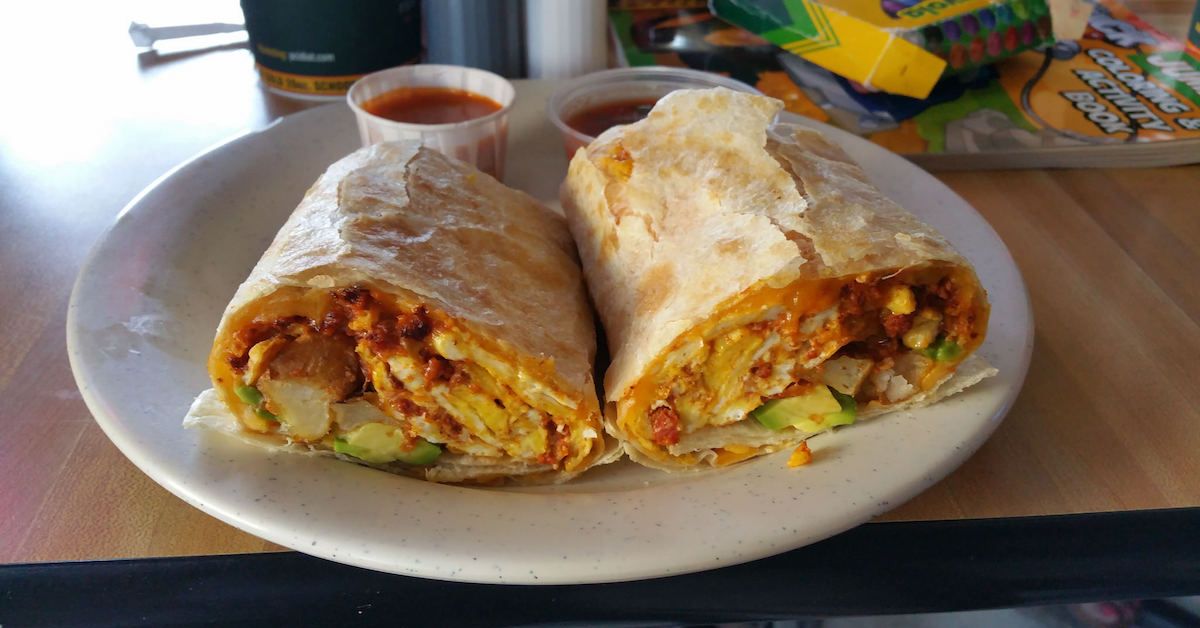 In a feature article published in the local Willamette Week newspaper on 16 May 2017, the two women, who are Anglo-American, described a visit to Mexico as the inspiration for their decision to start making and selling burritos.

Their account attracted allegations of cultural appropriation and stealing recipes and techniques from women in Puerto Nuevo, Mexico, with this description being the focus of particular attention:

"I picked the brains of every tortilla lady there in the worst broken Spanish ever, and they showed me a little of what they did," Connelly says. "They told us the basic ingredients, and we saw them moving and stretching the dough similar to how pizza makers do before rolling it out with rolling pins. They wouldn't tell us too much about technique, but we were peeking into the windows of every kitchen, totally fascinated by how easy they made it look. We learned quickly it isn't quite that easy."

The comments section of the Willamette Week article filled with criticism and negative reviews (not relating to food) were posted on the Kook's Burritos Yelp page. On 19 May, Mic.com reported on the interview and the reaction to it; and by 20 May, the outlet had closed. The Kook's Burritos Facebook page has also been deleted.

The negative Yelp reviews may soon disappear, however. Yelp posted a message on the restaurant's page saying:

This business recently made waves in the news, which often means that people come to this page to post their views on the news.

While we don’t take a stand one way or the other when it comes to these news events, we do work to remove both positive and negative posts that appear to be motivated more by the news coverage itself than the reviewer’s personal consumer experience with the business.

As a result, your posts to this page may be removed as part of our cleanup process beginning Friday, May 19, 2017, but you should feel free to post your thoughts about the recent media coverage for this business on Yelp Talk at any time.

In the days that followed, the episode attracted national and international attention. On 24 May, Fox News reported: "Portland burrito shop forced to close amid accusations of cultural appropriation, stealing recipes."

The same day, the New York Daily News covered the episode in an article headlined "Oregon burrito shop run by white women shuts down amid accusations of cultural appropriation."

And the Daily Mail reported: "White women's burrito shop is forced to close after being hounded with accusations it was 'culturally appropriating Mexican food and jobs.'"

We left a voicemail message at the phone number associated with Kook's Burritos, but have not received a response.

King, Jamilah.  "These white cooks bragged about stealing recipes from Mexico to start a Portland business."   Mic.com.  19 May 2017

Quinn, Liam.  "White Women's Burrito Shop is Force to Close After Being Hounded With Accusations It Was 'Culturally Appropriating Mexican Food and Jobs.'"   Daily Mail.  24 May 2017