California Man Gets 'Slap on the Wrist' After Drugging, Raping Sister

Nolan Bruder was sentenced to three years, with all but 240 days suspended, after pleading guilty to drugging and raping his 16-year-old sister. 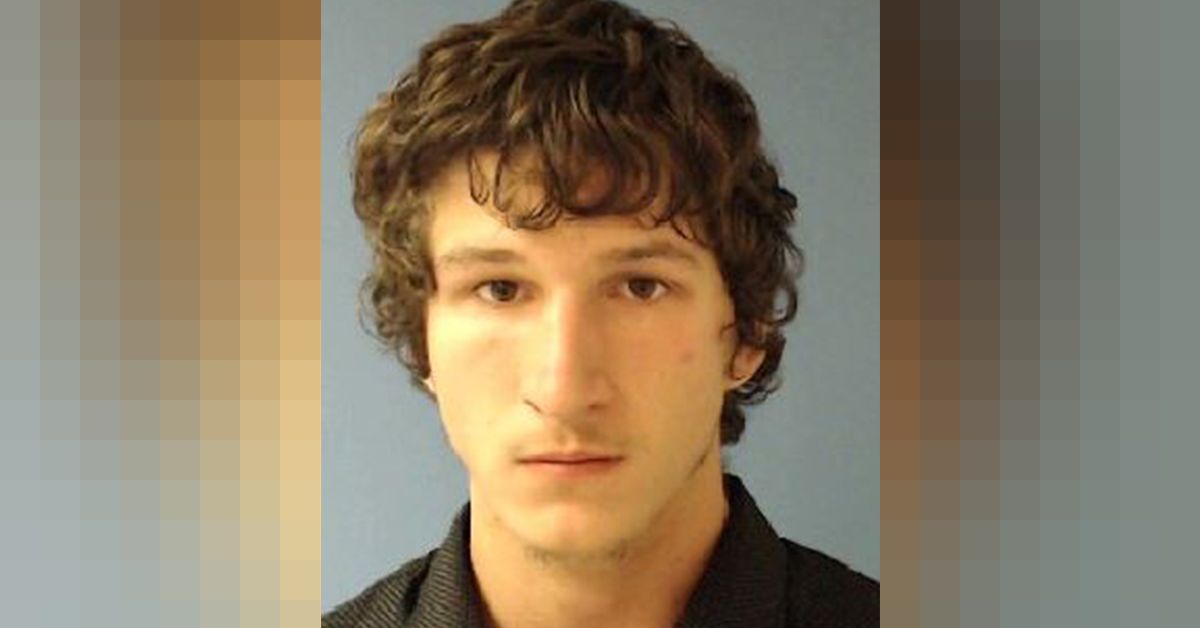 On 18 May 2017, the web site Blue Lives Matter reported that 20-year old Crescent City, California resident Nolan Bruder had received a "slap on the wrist" after pleading guilty to drugging and raping his underage sister:

A judge gave a few days active time and probation to Nolan Bruder, age 20, who raped his 16-year-old sister, going against the recommendations of the District Attorney and the Probation Department.

According to KRCTV, Nolan Bruder pleaded guilty earlier this month to the charge of rape of an intoxicated person. In his confession, he said that his sister had refused to have sex with him. He said that he gave his sister high-potency marijuana known as ‘dabs’ to smoke, until she was so stoned she could no longer recognize him as her brother.

Judge William H. Follett sentenced Bruder to just three years, and then suspended all but 240 days of that. He then gave Bruder probation.

This story did not receive immediate wide-spread media attention, which left some readers skeptical about the case. However, this report is accurate.

Local outlets such as KRCTV and the Crescent City Times both filed reports on Bruder's conviction and lenient sentencing:

The Del Norte District Attorney’s Office announced that Nolan Bruder (20) of Crescent City was sentenced this afternoon by the Honorable William H. Follett to the low term of three years, with all but 240 days (at half time in county jail) suspended in favor of a grant of probation for Rape of an Intoxicated Person.  The victim in this case was Bruder’s sixteen year old sister who he gave high-potency marijuana “dabs” to smoke after she repeatedly resisted his sexual advances until she reached the point of no longer recognizing him as her brother. Bruder pleaded guilty earlier this month.

Del Norte District Attorney, Dale P. Trigg told KRCTV that Judge Follett handed down the lenient sentence for a number of reasons. For one, Follett said that the stigma of a rape conviction and the mandatory registration as a sex offender would serve as enough of a deterrent. Follett also noted that the victim removed her own clothes, was conscious during the ordeal, and doubted that a jury would find sufficient evidence to convict Bruder.

Trigg disagreed with the judge's reasoning:

I could not disagree more ... The message that this sends to our community is that sexual predators who get their juvenile siblings stoned enough can have sex with them without any meaningful consequence. That is not the message I want to send to our community."

Deputy District Attorney Annmarie Padilla also argued for stricter sentencing, asking Judge Follett to follow the Probation Department’s recommendation of six years in prison. Padilla noted that the legislature had changed the law to make similar crimes ineligible for probation in the wake of the case of Brock Turner, the Stanford student who received a similarly light sentence for sexually assaulting an unconscious woman:

She quoted from the legislative history section of the amendment to the current law requiring that probation now be denied on such cases:  “Under this interpretation of the law, a perpetrator at a college party who chooses to forcibly rape a conscious victim will go to prison.  However, a different perpetrator at the same party who chooses to watch and wait for a victim to pass out from intoxication before sexually assaulting her may get probation.  Whether penetration is accomplished through physical aggression [force] or predatory behavior is a distinction without a difference.  Both perpetrators seek prey that are vulnerable; disadvantaged by his/her capacity to resist.”

However, Bruder's crime took place before this change went into effect.

Bruder was booked by the Del Norte Sheriff's County Office on 17 May 2017 for the rape of a drugged victim: