What is Operation Gotham Shield?

"Operation Gotham Shield" led to a predictable uptick in false flag and nuclear apocalypse rumors, but the long-planned preparedness training was neither secret nor suspicious. 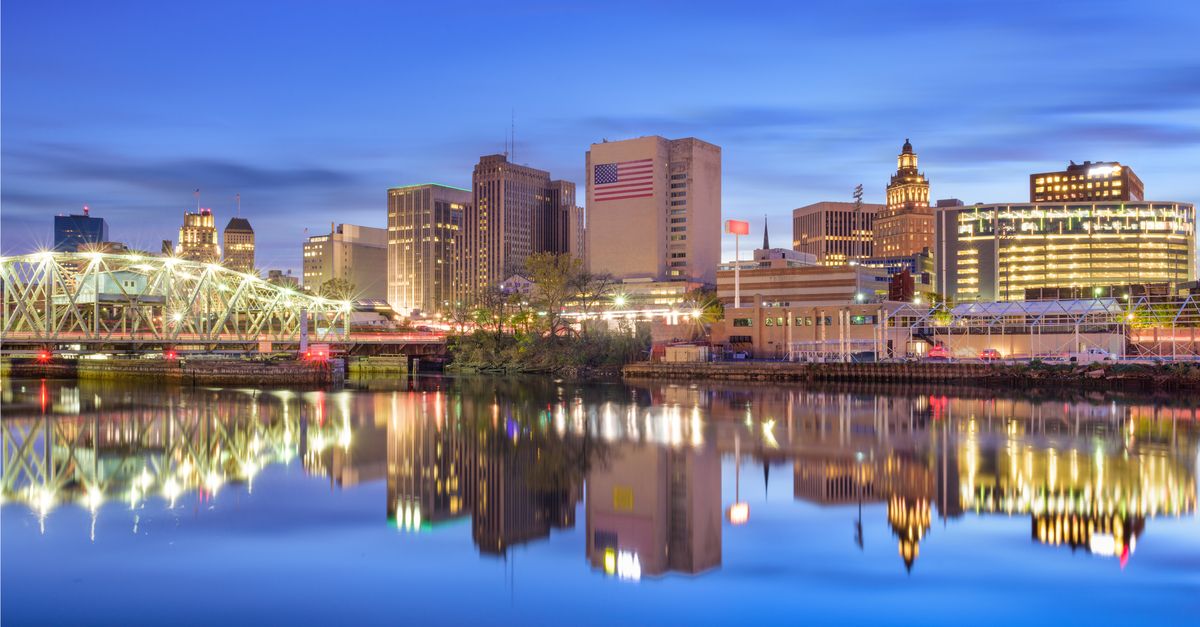 In April 2017, a disaster preparedness drill called "Operation Gotham Shield" became a topic of interest on conspiracy sites and web forums, prompting speculation that the intriguingly named event was either a planned "false flag" attack or a hastily assembled cover for an anticipated nuclear strike on the United States by North Korea.

Piqued conspiracy buffs flocked to web sites and social media pages for small regional healthcare agencies and disaster preparedness organizations in order to voice their concerns. Readers seemed to have little understanding of what the exercise might encompass, but were still reasonably certain people should either be vigilant, or else leave town:

One popular version of the theory flagged the operation as a false flag or ongoing coverup, and insinuated that the "drill" would lead to genuine disaster:

A Joint Operation, code named Gotham Shield is scheduled for Apr. 24 & 25. [2017] The premise of this simulated crisis will be the detonation of a 10,000-ton nuclear device in the air over New Jersey.

The electromagnetic pulse (EMP) caused by the detonation of this device will cause the disabling of most telephone, internet, and other electronic devices in a 20 kilometer radius around the detonation site ... The problem with this "exercise" is that, many times in the past, federal "exercises" have become actual events!

On Tuesday April 25th 2017, at 0800 the Gotham Shield Exercise will take place at MetLife Stadium in East Rutherford NJ. This exercise will simulate a large scale terrorist attack on the NY/NJ metropolitan area with MetLife Stadium serving as a triage/collection point for victims and emergency response personnel. This will be a large scale event with numerous federal, state, county and local agencies participating. It should be very similar in size and scope to the Operation Red Zone drill of 2011.

Planning for the event actually began several months prior to the spike in conspiracy theories. As another widely circulated document (PDF) demonstrated, Operation Gotham Shield began long before the early March 2017 reports of nuclear missile testing in North Korea, meaning that rumors that the event was planned to provide cover for concerns over Pyongyang did not wash.

Operation Gotham Shield is a legitimate and routine multi-agency and organization disaster drill scheduled in New York and New Jersey in late April 2017. The scheduled drills are standard, common tests of disaster response across agencies, events that almost invariably lead to widespread internet rumors and fears.

In 2015, Jade Helm conspiracy theories (and fake news) were massively popular on social media; the exercise ended, but not before military representatives were forced to visit towns in Texas in an attempt to quell the local uproar. Another rumor a year later held that the Cascadia Rising 2016 disaster preparedness training exercise planned in the Pacific Northwest was deliberately scheduled to disrupt the California primary, but the planned activity took place outside the state and did not threaten voting access in any form.