A suspect accused of murdering an elderly man in Ohio and broadcasting the murder via Facebook has reportedly killed himself. 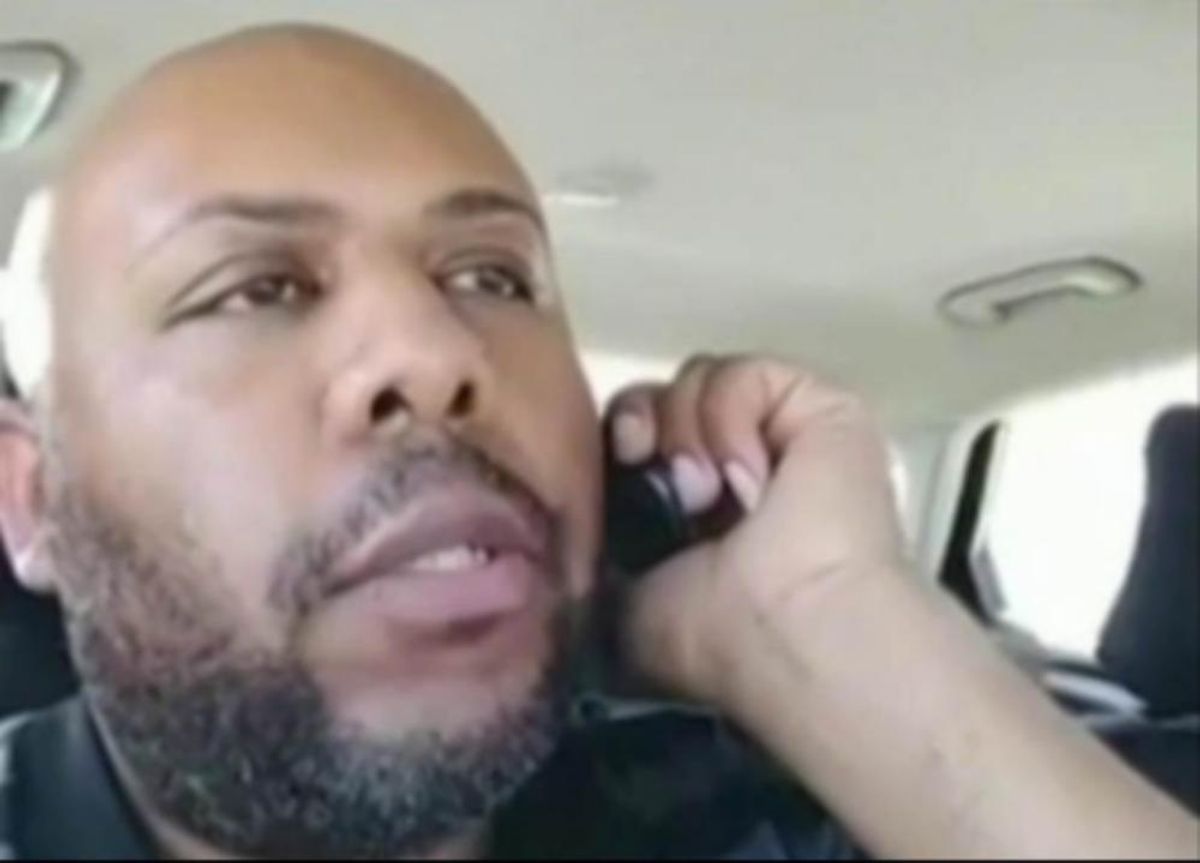 Pennsylvania police are reporting that the manhunt for Steve Stephens, a suspect who apparently aired the fatal shooting of a "random" victim via Facebook on Easter Sunday has come to and end with Stephens' killing himself:

Steve Stephens was spotted this morning by PSP members in Erie County. After a brief pursuit, Stephens shot and killed himself.

The suspect, Steve Stephens, said in a separate video post that he had killed 13 people and was looking to kill more victims: Cleveland police chief Calvin Williams confirmed that one killing had taken place (the victim was identified as 74-year-old Robert Godwin Sr.) but said police did not know of anyone else who might have been shot by Stephens.