Chairman Lamar Smith dismissed commentary presented during testimony on climate change because it came from the journal Science — one of the oldest and most prestigious scientific publications in existence. 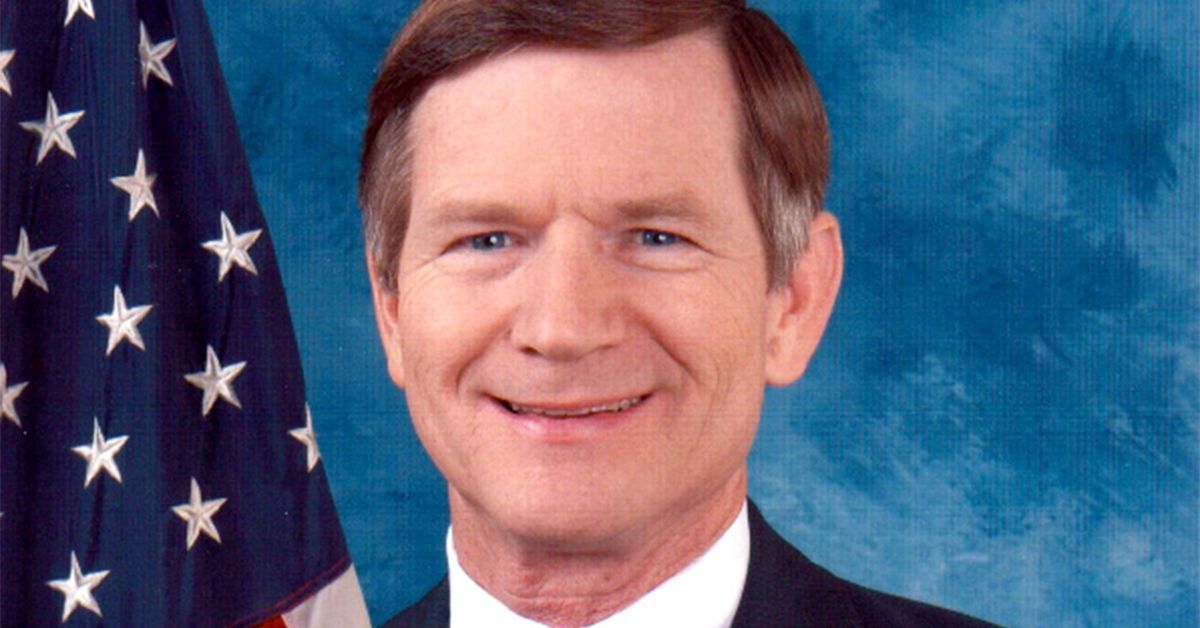 On 29 March 2017, the House Committee on Science, Space, and Technology held a hearing titled "Climate Science: Assumptions, Policy Implications, and the Scientific Method," which heard the testimony of four scientists.

Just one of those espoused views and research that represents the mainstream scientific consensus surrounding anthropogenic climate change. That scientist, Dr. Michael Mann, Director of Penn State University’s Earth System Science Center, was asked by Representative Ami Bera what Mann would do if he were to guide the convened committee in the future.

During a testy exchange, Mann began his answer by suggesting that the chairman of the committee, Texas Representative Lamar Smith, had been abusing the the term "scientific method", and pointed to an article published in Science magazine regarding Smith’s recent statements at a Heartland Institute conference to suggest that his words betrayed a lack of interest in the actual science, and a clear interest in furthering a preconceived viewpoint:

CHAIRMAN SMITH: Well be accurate in your description.

DR. MANN: I stand by my statement.

DR. MANN: [Smith] indicated at this conference that he, according to Science, and I am quoting from them, he sees his role in this committee as a tool to advance his political agenda rather than a forum to examine important issues facing the US research community, as a scientists I find this deeply disturbing.

CHAIRMAN SMITH: Who said that?

DR. MANN: This is according to Science Magazine, one of the most respected outlets when it comes to science ...

CHAIRMAN SMITH: Who are they quoting?

DR. MANN: This is the author, Jeffrey Mervis.

CHAIRMAN SMITH: That is not known as an objective writer or magazine.

The quote Mann referenced came from a 24 March 2017 news article published in Science which stated:

Representative Lamar Smith (R–TX) rarely expresses his true feelings in public. But speaking yesterday to a like-minded crowd of climate change doubters and skeptics, the chairman of the science committee in the U.S. House of Representatives acknowledged that the committee is now a tool to advance his political agenda rather than a forum to examine important issues facing the U.S. research community.

The article also referenced his hopes for an upcoming congressional hearing:

“Next week we’re going to have a hearing on our favorite subject of climate change and also on the scientific method, which has been repeatedly ignored by the so-called self-professed climate scientists,” Smith told the Heartland Institute’s 12th annual conference on climate change in Washington, D.C.

The audience cheered loudly as Smith read the names of three witnesses — climate scientist Judith Curry, who recently retired from the Georgia Institute of Technology in Atlanta; policy specialist Roger Pielke, Jr. of the University of Colorado in Boulder; and John Christy, a professor of earth system science at the University of Alabama in Huntsville — he expects to support his view that climate change is a politically driven fabrication and that taking steps to mitigate its impact will harm the U.S. economy.

As Science is one of the oldest and most widely-respected scientific publications in the world, scientists and journalists (and audible members of the hearing's viewing gallery) were shocked by Smith’s allegation that the outlet, or its writers, were not objective. Originally founded with financial help from Alexander Graham Bell, the periodical has been in continuous publication since 9 February 1883, as discussed in a history of its origins.

Among the numerous monumentally significant papers published in the journal are Albert Einstein’s formulation of gravitational lensing, the complete map of the entire human genome, the first evidence of a link between HIV and AIDS, and numerous Nobel Prize winning discoveries. Based on a combination of factors (including the number of times its papers are cited), Science is consistently ranked (including by the NIH, an organization over which Smith’s committee has jurisdiction) as being among highest-impact journals in all of science.

Science has, since its inception, been both a news outlet and a scientific journal. Smith’s derision came from the news side, labeling one of Science’s senior staff reporters, Jeffrey Mervis, as not objective. Smith provided no supporting evidence to back up that view, and based on the Heartland Institute's own description of their event, Mervis' reporting does not appear to be misleading. The proffered theme of that conference was not about utilizing the scientific method, but about ending the "war on fossil fuels":

The theme of the two-day conference is “Resetting U.S. Climate Policy.” Speakers will present to the Trump administration and members of Congress the case for ending the Obama administration’s “war on fossil fuels” and embracing forward-looking agenda based on scientific data and economic analysis.

The statement that Science, published by the American Association for the Advancement of Science, is not objective irked those in the scientific and journalistic community, especially given the fact that Lamar Smith is a contributor to Breitbart News (formerly run by President Trump's current chief strategist), which frequently posts scientifically dubious claims about climate change that are then retweeted by the official Twitter account of the House Committee on Science, Space, and Technology (of which he, again, is the chair).

A recent press release of Smith’s, additionally, relied entirely on the flawed interpretation of a scientific controversy regarding climate change data published by the British tabloid Daily Mail.

Smith did not immediately return our request for clarification on his criteria for judging a media or science outlets' objectivity.

American Association for the Advancement of Science.   "150 Years of Advancing Science: A History of AAAS."

Einstein, Albert.   "Lens-like Action of a Star by the Deviation of Light in the Gravitational Field"     Science.   4 December 1936.

Barre-Sinoussi, F., et al.   "Isolation of a T-lymphotropic Retrovirus from a Patient at Risk for Acquired Immune Deficiency Syndrome (AIDS)."     Science.   20 May 1983.