Frank Hoogerbeets says that planetary alignments are indicators of upcoming earthquakes, an idea rebuffed by scientists. 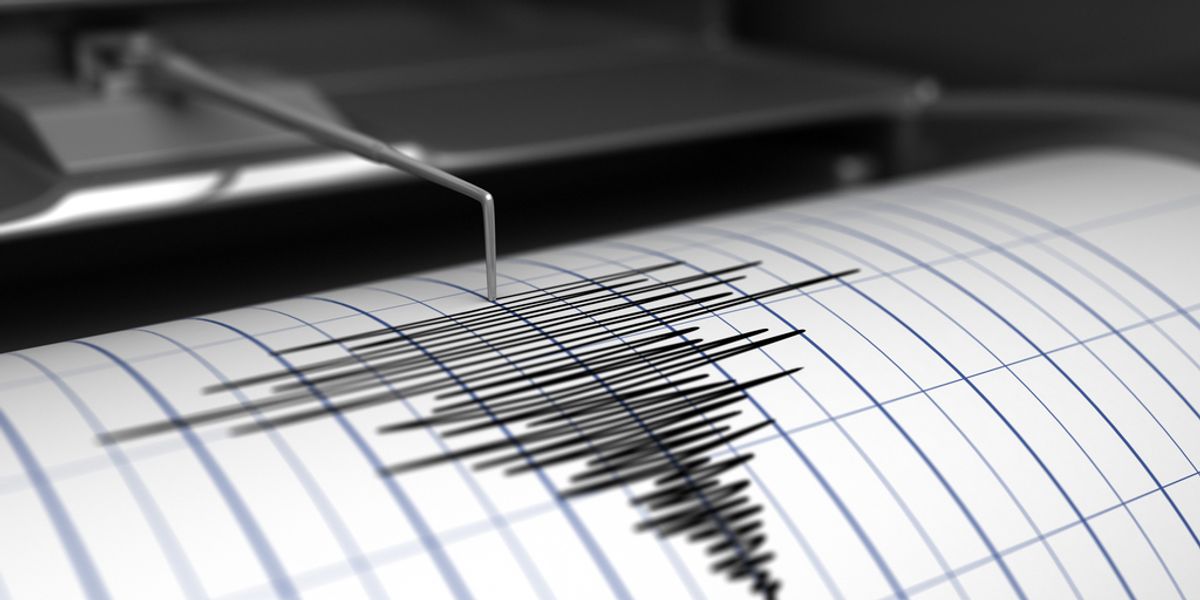 A Dutch prognosticator who has described himself as an earthquake "enthusiast" claims that because of a series of planetary alignments, the U.S. and several other countries are at risk of suffering severe earthquakes between 24 February and 8 March 2017.

Frank Hoogerbeets made the prediction on 19 February 2017 on his YouTube channel, saying that an earthquake measuring "at least" an 8.0 on the Richter scale would hit the western U.S. between 4-8 March, which could trigger a "coastal event."

Hoogerbeets also said in the video that Chile, Peru, Indonesia, and the Philippines were at risk of suffering major earthquakes during the same time period. As of press time, the U.S. Geological Survey (USGS) reported earthquakes in Peru and Indonesia, as well as a region off the Chilean coast. But no damage was reported in connection with any of those tremors. The USGS has noted that Indonesia, in particular, is in an extremely active seismic zone.

The idea that planetary alignments can predict earthquakes has been long rebuffed by scientists.
The USGS has stated that neither it nor any other scientist is able to predict a specific earthquake, but that it can calculate the probability of future temblors.

Andrew Michael, a geophysicist for the agency, called alignment-based predictions "easy to refute" in a statement sent to Snopes. Michael said:

Seismologists have spent a lot of time searching for the effect of lunar tides on earthquakes. While the lunar tides are easy to observe in the oceans and even in the deformation of the solid earth, finding their impact on earthquakes requires the statistical analysis of large data sets in order to find a small effect. Even then the results are controversial due to disputes over the statistical methods and how to handle the statistical impacts of earthquake clustering such as aftershocks. Overall, the moon doesn't have a large enough effect on earthquakes to be used for forecasting.

Now we turn to the gravitational forces of the planets. The force is proportional to the mass of the first body times the mass of the second body divided by the square of the distance between them. The earth's mass is a constant and so we can easily compute the relative gravitational force of the other planets by knowing their masses and distances from earth. Jupiter, at its closest approach, has almost 1% of the moon's gravitational attraction, Venus comes in next at 0.6%, and the other planets are less. If we can barely observe the affect of the Moon on earthquakes then it isn't believable that we could observe the impact of the other planets.

But this researcher doesn't mention tides or gravity. He discusses resonances. In astronomy orbital resonances are due to gravity and so my discussion applies. However, it could be that he means something else. If that is the case, then the prediction may fall beyond the boundaries of science and my ability to comment.

Pat Abbott, a professor emeritus of geology at San Diego State University, said that prognostications based on that theory are bound to "hit" if they focus on areas where tectonic plates shift under one another, a phenomenon known as subduction.

"It doesn't matter how clever something sounds, how real something sounds ... it's not science unless it has been proven to be right," Abbott told us about Hoogerbeets' latest prediction.

Geophysics professor Duncan Agnew, who teaches at the University of California, San Diego also criticized the vagueness of Hoogerbeets' predictions in an email sent to us:

His intervals of predicted activity are long enough that they seem to cover about half of the month, and he counts earthquakes down to magnitude 6 (or a bit lower). There is one of these somewhere almost every day, so of course he sees seismic activity on those days. To demonstrate that his method means anything, he needs to be able to show that there are in fact more earthquakes during the times he predicts them, than at other times. He has not done this.

A Facebook page associated with Hoogerbeets' YouTube channel describes him as being "active in the fields of geometry and numerical vibrations since 1984." In 2015, he also described himself as an "enthusiast" who does not hold a science degree while drawing media coverage for predicting that a quake measuring at least 8.8 would hit the western U.S.

"It really comes together May 28, 2015," he said at the time. However, no earthquake — let alone one that strong — was recorded anywhere in the country that day or month.

Theories like the one in Hoogerbeets' video were the subject of a 1998 "sanity check" by science blogger and author Phil Plait:

We have pretty good evidence that the Earth has been around a long time, like 5 billion years or so, without being cleft in two. As it turns out, planetary alignments are fairly rare. Getting more than three lined up is difficult; getting them all lined up is rare indeed. But 5 billion years is a long time! Alignments may be rare, but given enough time they do occur, and the Earth is still here. Even more, what most doomsayers say is an alignment is really more of a confluence, or loose gathering, of planets. Some say it is enough to just have them all on the same side of the Sun, which happens pretty often! This is a hallmark of crackpot science: using inflammatory words, then, when cornered, start being very vague and loose with your terms. "Alignment" sounds much better than "loose collection" and "a pattern somewhat weighted towards one side of the Sun", which are more accurate. I think we can rest assured that the Earth will not be destroyed any time soon.

In a separate post, Plait addressed Hoogerbeets' 2015 claim that the western U.S. would be hit by a massive quake, describing him as sincere, but "profoundly wrong on essentially every level":

Alignments of the planets have no effect on us at all. They can’t make you float, they don’t cause earthquakes (the “supermoon” doesn’t either), and don’t even get me started about astrology.

There is something very human about being scared of the unknown, and when we don’t understand something, it’s all too easy to supply any number of threatening boogeymen to stand in the nebulous shadows.

Understanding reality makes a lot of those boogeymen evaporate. Poof. This is absolutely one of those times.