A young woman was reportedly bitten by Sunny, the Obama family dog, during a visit to the White House. 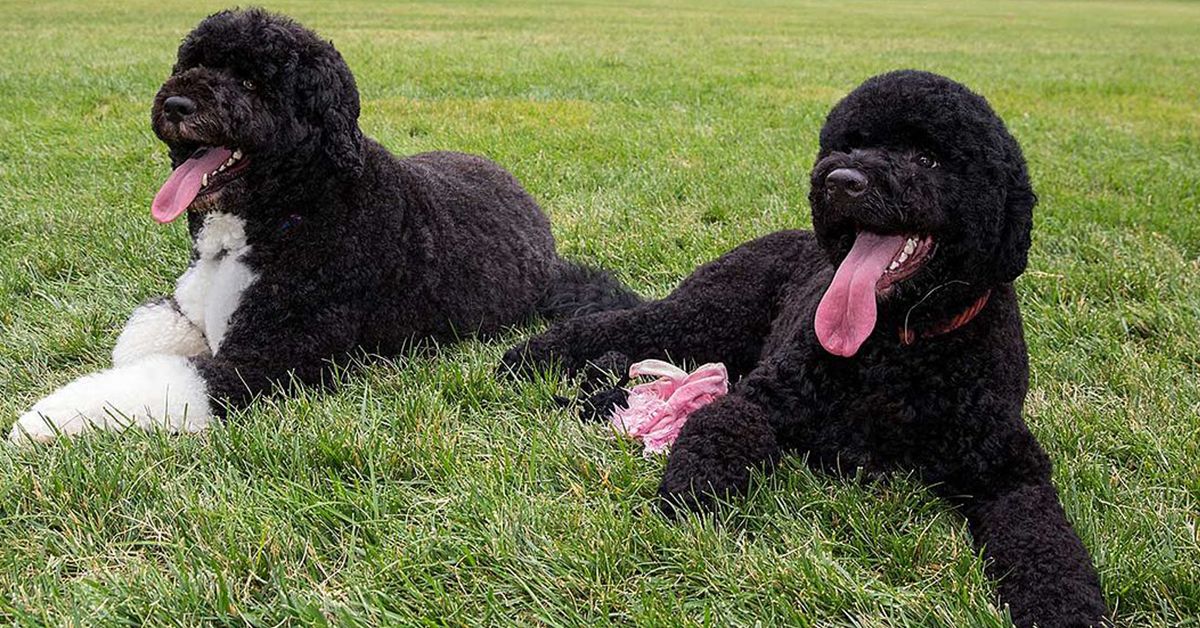 On 12 January 2017, the gossip web site TMZ reported that the Obama family dog Sunny, a female Portuguese Water Dog, bit a friend of the First Family on the cheek during a visit to the White House

President Obama had to deal with a small domestic crisis at the White House — a family friend was bitten by Sunny, the First Family's 4-year-old dog.

We're told the incident occurred Monday when the 18-year-old was visiting the White House. Sources connected to the girl tell us she went to pet and kiss Sunny, and the dog bit her on the face.

Although the White House has not confirmed the report, the unnamed visitor posted several pictures of herself with Malia Obama in what looked like a doctor's office: What might have led up to the incident is still unclear.

Malia's unnamed friend was reportedly taken to Dr. Ronny Jackson, the Obama family's physician, who said that the cut would require stitches and would likely leave a small scar.

While Sonny's victim was supposedly "pissed" about the incident, TMZ reported that the family does not plan on taking any legal action against the Obamas. She also posted a photograph suggesting that her hard feelings over what occurred were short-lived: While this is apparently the first time that Sunny has nipped a visitor, the dog did knock over a toddler a few months after arriving at the White House in 2013: