Michu Meszaros, the diminutive actor behind the beloved sitcom character "Alf," died following a stroke — in June 2016, not December 2016. 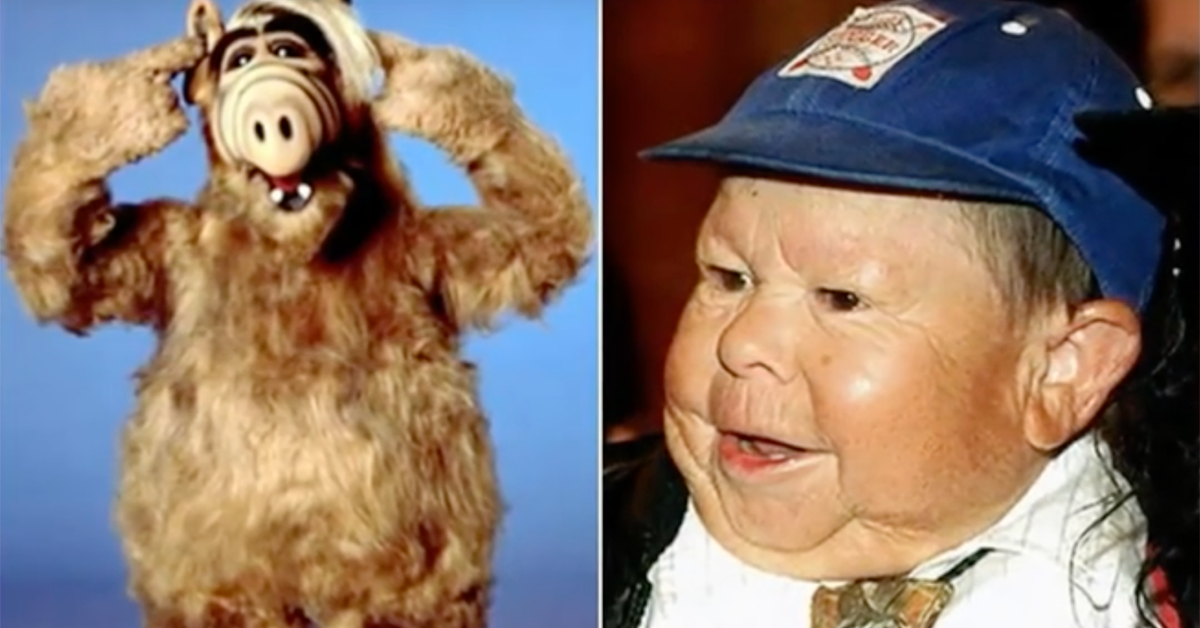 On 29 December 2016, various news organizations reported that Michu Meszaros (the actor who portrayed "ALF," short for "Alien Life Form," on the sitcom of the same name) died following a stroke and long-term health problems:

Michu Meszaros, the actor who played "ALF" in the popular '80s sitcom, has died, according to longtime friend and manager Dennis Varga.

Meszaros, who stood only 33 inches tall, had a stroke [on 22 December] and had been hospitalized since. Varga says the 76-year-old actor died [Christmas] night.

However, this is only partially true. Meszaros did indeed die after suffering from a stroke, but in June 2016, not December 2016. TMZ.com reported at the time:

He'd been rushed to an L.A. hospital over a week ago after being found unresponsive at his home and had been in a coma since.

Entertainment Weekly described Meszaros' unusual path to starring in what would become an iconic television program of its era:

At 2-foot-9, Meszaros was unofficially known as the smallest man on Earth. Peforming with the circus since the age of 14, the Hungarian-born actor first rose to prominence in Ringling Bros. and Barnum & Bailey Circus during the ’70s. He toured throughout the U.S. and Canada putting on shows for the likes of Jimmy Carter and Ronald Reagan. He even befriended his idol, Michael Jackson, along the way.

Although "ALF" ran for just four seasons, it has remained a popular facet of 1980s nostalgia due to its novel premise and widespread popularity. The outlet Cracked.com published several pieces about what they deemed a traumatizing ending penned for the titular character:

It starts when ALF receives a message from two surviving Melmacians, letting him know that they are going to colonize a new planet and want him to join them. ALF is torn between the continued survival of his species and his new family. Finally, he decides to join his own kind. The Tanners throw him a farewell party, have a very emotional goodbye and drive him to the outskirts of town to meet his friends' ship.

Then, just as the spaceship is preparing to pick him up, the Alien Task Force shows up, surrounding ALF. Frightened and low on fuel, his Melmacian buddies fly off, the agents close in on ALF and the credits roll, leaving viewers to assume the adorable, wise-cracking ALF is hauled off to be burned, frozen, poisoned, stabbed and finally gutted off-camera ... Eventually, six years later, ABC aired Project ALF, a TV movie that explained ALF hadn't been executed yet, but was scheduled to be. Though he does escape the lab, he never meets back up with his Melmacian friends or reunites with the Tanners ... So instead of a graphic, Muppet death, ALF is sent off into an existential collapse. Enjoy your adolescence, kids!

A GoFundMe page created for an ailing Meszaros in June 2016 was converted into a burial fund.