The 'Star Wars' actress reportedly experienced a 'cardiac episode' on a flight from London to Los Angeles. 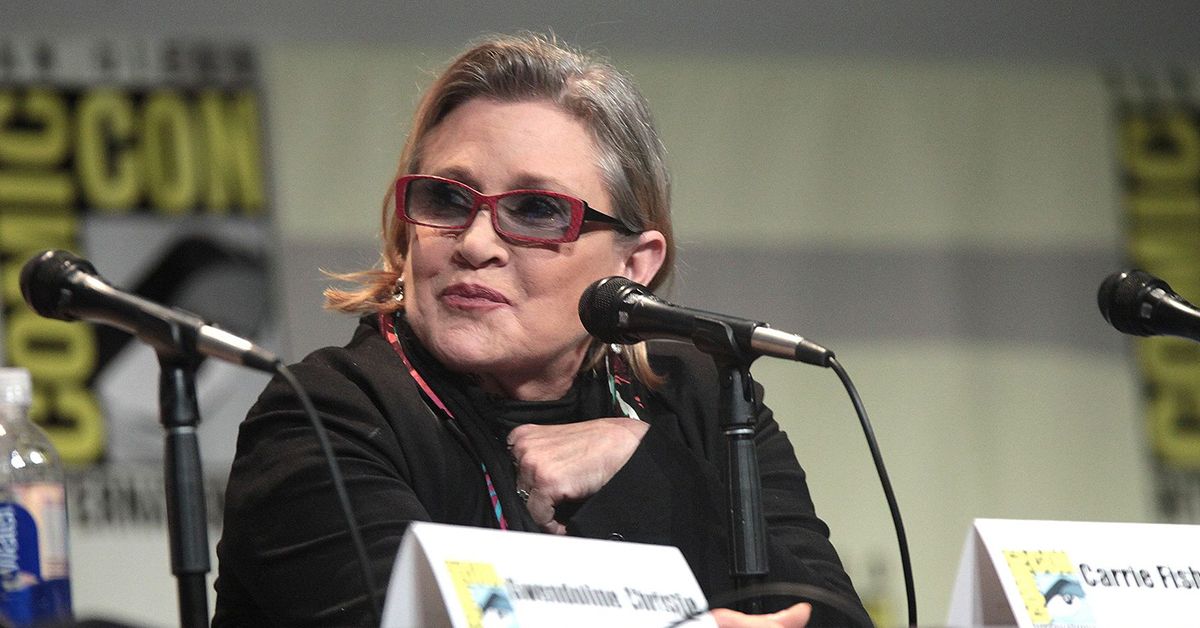 Actress Carrie Fisher, 60, best known for playing the role of Princess Leia in the original three episodes of the Star Wars series, suffered a heart attack on a flight from London to Los Angeles around noon Pacific Time on 23 December 2016, the Los Angeles Times reported. A statement released by United Airlines confirmed the incident without mentioning Fisher by name:

Medical personnel met United flight 935 from London to Los Angeles upon arrival today after the crew reported that a passenger was unresponsive. Our thoughts are with our customer at this time and any requests for additional information should be directed to local authorities.

TMZ reported that the medical incident occurred shortly before the plane landed:

We're told the emergency occurred 15 minutes before the plane landed in L.A. A flight attendant asked if there were any medical personnel on board and an EMT who was sitting in the back of the plane came up to first class and administered life-saving measures.

Witnesses at LAX tell us Carrie's eyes were closed and she appeared unconscious as EMTs rushed her through the terminal. She had an oxygen mask on her face.

The plane landed just after noon in L.A. and paramedics rushed her to a nearby hospital.

An update from Variety later in the day said Fisher's brother reported that her condition was uncertain:

The actress was in critical condition earlier in the day, an emergency official told Variety on Friday afternoon. She was moved from the emergency room to the Intensive Care Unit hours later, her brother, Todd Fisher, said Friday evening. The actor and filmmaker said his sister is not in stable condition, despite previous reports.

“She’s in the ICU and everybody’s praying for her,” he told Variety in a phone interview. “There’s nothing new from the doctors. There’s nothing new at all. … There’s no good news or bad news.”
Todd Fisher said media outlets are “writing between the lines” in reporting that she’s now in stable condition. The Associated Press reported earlier today that Todd Fisher said Carrie Fisher was in stable condition and “out of emergency.”

Winton, Richard.   "Actress Carrie Fisher Is in Critical Condition After a 'Cardiac Episode' on Flight from London to L.A."    The New York Times.   23 December 2016.