Old tweets that the President-elect sent criticizing President Obama have resurfaced amid claims that Trump has been skipping intelligence briefings. 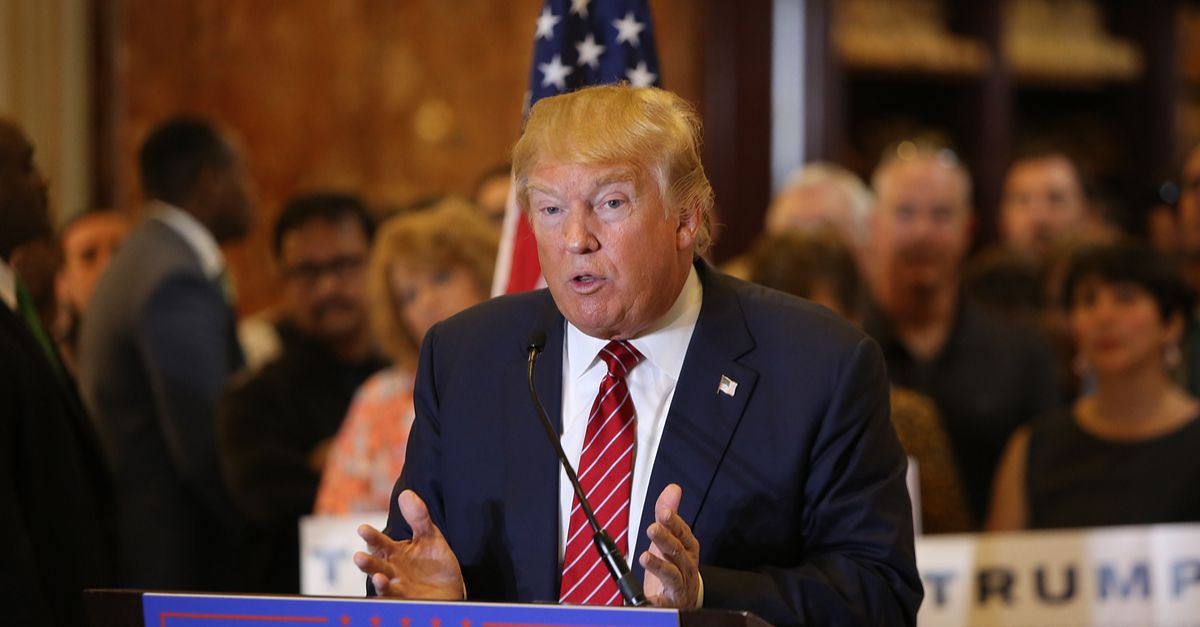 Priorities--while fundraising and campaigning on our dime, Obama has skipped over 50% of his intel briefings https://t.co/IhiIaKPa

Fact--Obama does not read his intelligence briefings nor does he get briefed in person by the CIA or DOD. Too busy I guess! — Donald J. Trump (@realDonaldTrump) September 30, 2014

The tweets were indeed live on 12 December 2016, but originally posted in September 2012 and 2014. Articles on the topic referenced reports that President-elect Trump was attending few briefings:

President-elect Donald Trump is receiving an average of one presidential intelligence briefing a week, according to U.S. officials familiar with the matter, far fewer than most of his recent predecessors.

Although they are not required to, presidents-elect have in the past generally welcomed the opportunity to receive the President's Daily Brief (PDB), the most highly classified and closely held document in the government, on a regular basis.

It was not immediately clear why Trump has decided not to receive the intelligence briefings available to President Barack Obama more frequently, or whether that has made any difference in his presidential preparations.

While widely reported in the media, the claim was not explicitly verified beyond "sources" close to the situation.  When asked about the circulating rumors, Trump claimed that he received critical information outside of regularly scheduled briefings:

"I get it when I need it," the president-elect said in an interview that aired Sunday on "Fox News Sunday."

"First of all, these are very good people that are giving me the briefings. And I say, 'If something should change from this point, immediately call me. I'm available on one-minute's notice.'"

A report published last week said the president-elect receives on average only one presidential intelligence briefing a week. That number is far lower than his predecessors, according to the Reuters report.

In September 2012, the Washington Post fact-checked general rumors that President Barack Obama skipped security briefings regularly, awarding the claim "Three Pinocchios" (that is to say, "mostly false") and countering that President Ronald Reagan skipped a full 99 percent of such meetings. As of December 2016, it remains unclear whether Trump is actually skipping an excessive amount of briefings or being briefed in an alternative fashion privately, or whether there is information available that originated with anyone other than unnamed, anonymous sources.