Politicians and pundits are calling for further investigation into the matter. 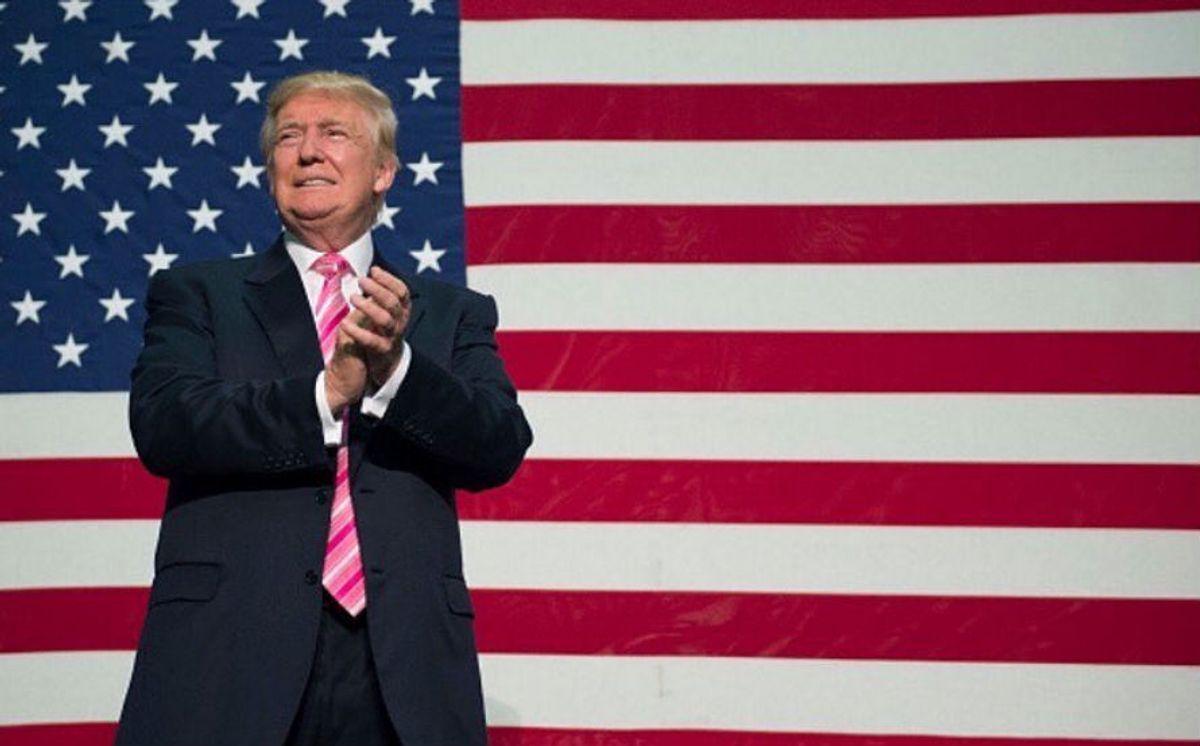 On 9 December 2016, CIA officials confirmed the existence of a damning report concluding that Russia had intervened in the United States presidential elections specifically to assist Donald Trump's win, and not simply to sow doubt and discontent in the democratic system. A key point of evidence was the fact that both Democratic and Republican National Committee servers were hacked, but no information from the latter was released:

As summer turned to fall, Russian hackers turned almost all their attention to the Democrats. Virtually all the emails they released publicly were potentially damaging to Clinton and the Democrats, the official told Reuters.

"That was a major clue to their intent," the official said. "If all they wanted to do was discredit our political system, why publicize the failings of just one party, especially when you have a target like Trump?"

Revelation followed speculation, with Adam Jentleson, the spokesman for outgoing Sen. Harry Reid (D-Nevada) criticizing the New York Times for suppressing information about the investigation before the election and downplaying links to Russia:

I'll say it: NYT interviewed Reid for this story. He said things contrary to the story. NYT discarded the interview. https://t.co/p39yXdu9Qq

Soon, #TrumpLeaks was trending on Twitter as people called for more investigation into Russian influence in the election, including Sen. Chuck Schumer (D-New York):

"Senate Democrats will join with our Republican colleagues next year to demand a congressional investigation and hearings to get to the bottom of this. It’s imperative that our intelligence community turns over any relevant information so that Congress can conduct a full investigation," Schumer said.

Republicans have been largely mum on the matter and many declined comment on Friday night as the Senate took its final votes of the year. Sen. John McCain (R-Ariz.), who is probing the matter next year, said that everybody he knows says "that the Russians have interfered with this election."

"They hacked into my campaign in …. 2008. Should that be a surprise to anyone?” McCain said.

Trump had expressed skepticism about claims of Russian interference in the election in a 28 November interview with Time magazine:

Why not get along with Russia? And they can help us fight ISIS, which is both costly in lives and costly in money. And they’re effective and smart.

The Trump transition team fired back at the CIA in a short statement issued on 9 December:

These are the same people that said Saddam Hussein had weapons of mass destruction.

The election ended a long time ago in one of the biggest Electoral College victories in history. It's now time to move on and 'Make America Great Again.'