An article speculated — based on the church they attend — that HGTV's 'Fixer Upper' stars Chip and Joanna Gaines are against same-sex marriage. 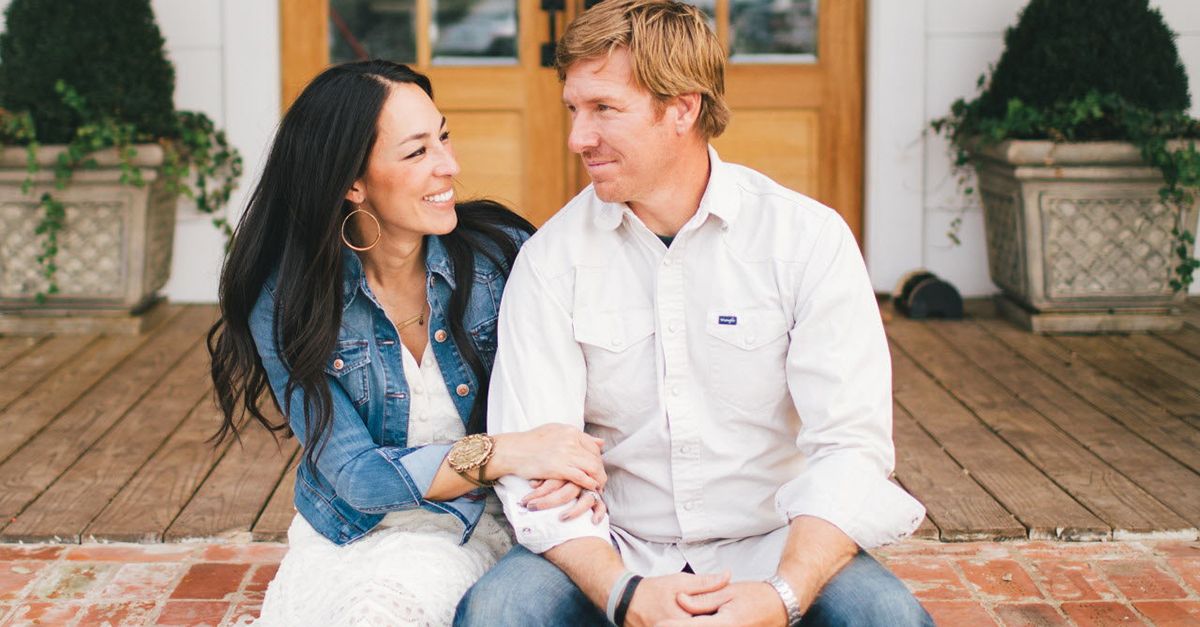 Chip and Joanna Gaines, the married hosts of the popular HGTV reality show series Fixer Upper, found themselves at the center of an unlikely controversy in November 2016 when they were taken to task by a well known news web site for possibly being against gay marriage.

Kate Aurthur, BuzzFeed's Los Angeles correspondent, reported on 29 November that the pastor of the evangelical Christian megachurch attended by the couple has expressed the belief that marriage is "between one man and one woman," period:

Their church, Antioch Community Church, is a nondenominational, evangelical, mission-based megachurch. And their pastor, Jimmy Seibert, who described the Gaineses as “dear friends” in a recent video, takes a hard line against same-sex marriage and promotes converting LGBT people into being straight.

Indeed, Antioch Community Church's web site states that "Marriage is the uniting of one man and one woman in covenant commitment for a lifetime," and Pastor Jimmy Seibert, who maintains homosexuality a sin, says has worked with people to successfully reverse their sexual "lifestyles":

We can change, contrary to what you hear. I’ve worked with people for over 30 years — I have seen hundreds of people personally change their direction of same-sex attraction from a homosexual lifestyle to a heterosexual lifestyle. It doesn’t mean they don’t struggle with feelings, it doesn’t mean that they aren’t hurting, it doesn’t mean it’s not challenging. But they have chosen to change. And there has always been grace there for those who choose that.

As Aurthur observes, Pastor Seibert offers no "wiggle room" on these issues (his full sermon on the subject is available on video here). So, to the question — "Do the Gaineses attend a church that is against same-sex marriage?" — the answer is clearly yes.

But Aurthur goes on to ask, "So are the Gaineses against same-sex marriage?" And while the fact that they attend Seibert's church and he preaches what he preaches is a strong argument that they're probably against it, too, Aurthur can't provide direct evidence one way or the other. To date, neither Chip nor Joanna Gaines has gone on record for or against gay marriage.

HGTV issued a statement in response to the BuzzFeed article on 1 December 2016:

We don’t discriminate against members of the LGBT community in any of our shows. HGTV is proud to have a crystal clear, consistent record of including people from all walks of life in its series.

Pastor Seibert was asked to comment on the controversy by Fox columnist Todd Starnes, and said the following:

So let’s cut to the chase – is Antioch Community Church anti-gay?

“Absolutely not, Pastor Seibert told me in an exclusive interview. “We are not only not anti-gay, but we are pro-helping people in their journey to find out who God is and who He has made them to be.”

The pastor told me he was surprised by the controversy surrounding a message he delivered more than a year ago pointing out that people from all different walks of life attend the church.

“For us – our heart has always been to love Jesus, preach the word of God and help people in their journey,” he said.

But what about the church’s position on same-sex marriage?

"Our definition is not the definition we made up. It’s straight from the Scripture,” the pastor said. “One man, one woman for life. That’s how God created us. That’s what he has for us.”

On 3 December, Chip Gaines tweeted the only direct comment the couple has made on the controversy to date:

Regardless of our decision to make a statement about all this craziness, or not, I ask that people please! respect @KateAurthur & @ginamei

Contrary to reports circulating on the Internet, Chip and Joanna Gaines have not been fired from the HGTV show.