East Tennessee native Dolly Parton has established a fund to assist residents of Gatlinburg and Pigeon Forge after devastating wildfires. 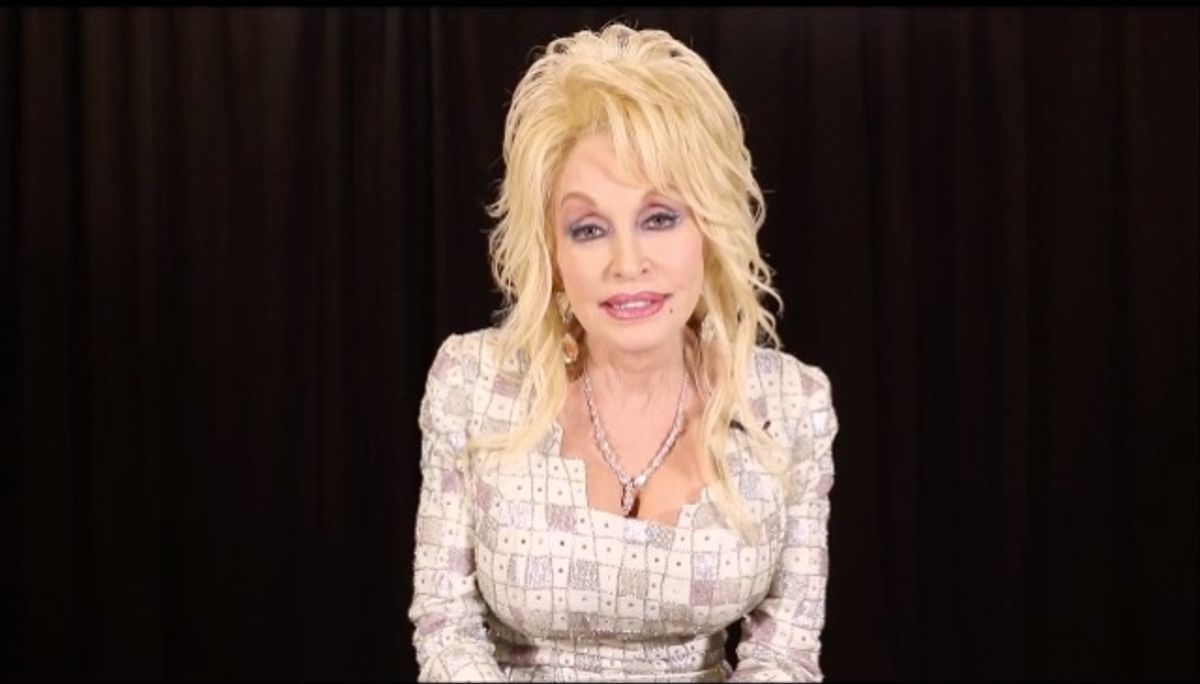 A spate of devastating late November 2016 wildfires in Gatlinburg and Pigeon Forge, Tennessee prompted area native (and Dollywood founder) Dolly Parton to establish a fund for residents affected by the disaster.

Parton released a statement and video on 30 November 2016, announcing that the fund she created would provide monthly assistance to local families who lost homes in the wildfires:

Parton, who grew up in East Tennessee and whose Dollywood theme park is in nearby Pigeon Forge, released a video [on 30 November 2016] night to announce a fund spearheaded by The Dollywood Company and The Dollywood Foundation.

The “My People Fund” will provide $1,000 each month to Sevier County families who lost their homes in the fires, which have killed seven and caused injuries to dozens.

Late on 30 November 2016, Parton published a video to Facebook explaining her move to fans:

Parton's My People Fund web site included a statement from the singer about the effect of the fires and an initiative to enable those affected to "get back on their feet":

As you may know by now, there have been terrible wildfires in the Great Smoky Mountains, the same mountains where I grew up and where my people call home.

I have always believed that charity begins at home. That’s why I’ve asked my Dollywood Companies – Including the Dollywood Theme Park, and DreamMore Resort; My dinner theater attractions including Dixie Stampede and Lumberjack Adventure; and my Dollywood Foundation to help me establish the “My People Fund.”

Dolly Parton said that additional information about the charity effort would be available on 2 December 2016. News reports indicated that while Dollywood itself was not damaged by the fires, the flames came "perilously close."