More Than 70 Killed After Soccer Team's Plane Crashes In Colombia

Only three members of the Brazilian team Chapecoense survived the crash. 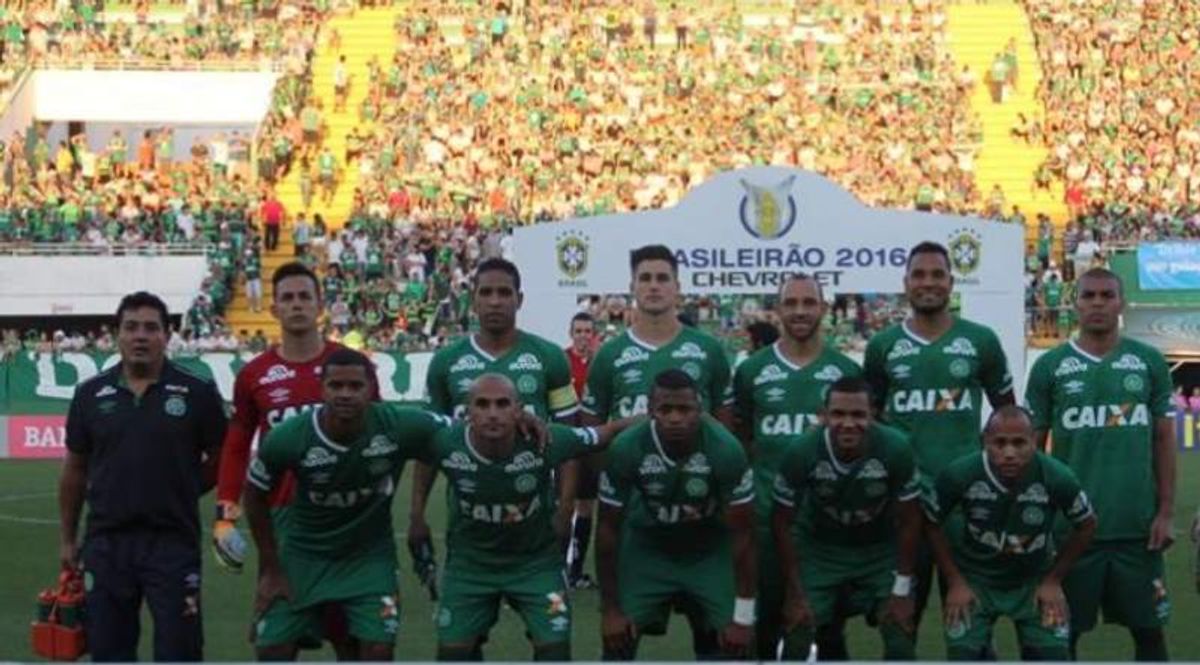 A plane crash outside Medellín, Colombia on 29 November 2016 has killed at least 71 people, many of them members of the Brazilian soccer team Chapecoense traveling to a match.

The Colombian Civil Aviation authority said in a statement that the team's aircraft was en route from Bolivia when it went down on a mountain near the town of La Unión. The plane was carrying nine crew members and 72 passengers.

Officials later identified six survivors: Chapecoense players Jackson Ragnar Follmann, Alan Luciano Ruschel, and Helio Hermito Zampier; crew members Ximena Suárez and Erwin Tumiri; and journalist Rafael Valmorbida (the only journalist who survived, out of a total of 21 who were traveling with the team), all of whom were hospitalized. They also confirmed that the plane's two black boxes were recovered.

Chapecoense was scheduled to play Atlético Nacional of Colombia in Medellín on 30 November in the first leg of the finals of the Copa Sudamericana (South American Cup). The South American Football Confederation (CONMEBOL), which sanctions the event, announced that the event had been suspended until further notice.

For us, and for always, Chapecoense is the champion of the Copa Sudamericana 2016.

The group's head, Alejandro Domínguez, called the fatal crash "a tragic day for football." Brazilian President Michel Temer said that the country would observe a three-day mourning period. Landmarks and monuments were lit in green in the team's honor:

The team has not released a statement following the crash, but it posted video of Chapecoense players and coaches celebrating in the locker room after a match, saying:

Let this be the last image of our warriors.