The celebrity comedian posted a video on Twitter that claimed Donald Trump's youngest child could be autistic. 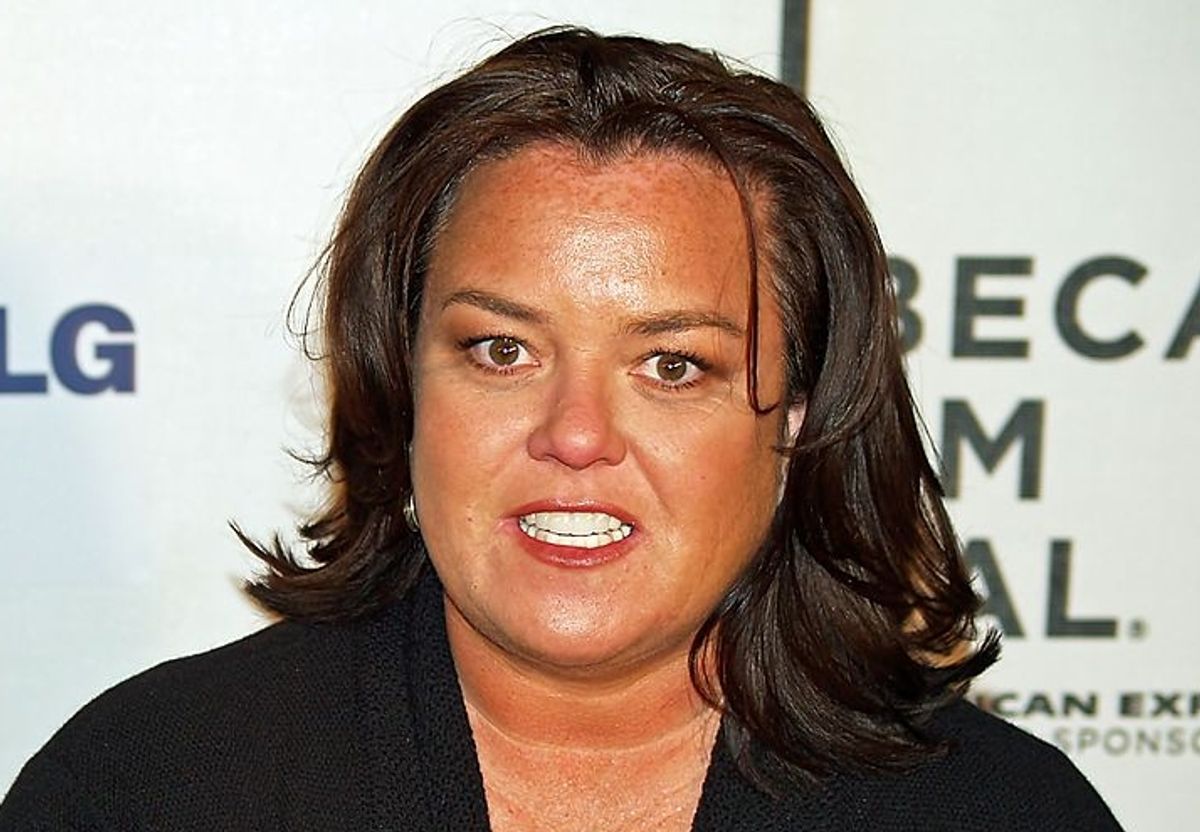 On 21 November 2016, Rosie O'Donnell posted a video on Twitter that compiled a series of behaviors of Donald Trump's 10-year-old son, Barron, with the speculation that the child could be autistic:

Barron Trump Autistic? if so - what an amazing opportunity to bring attention to the AUTISM epidemic https://t.co/Acgy1Qxyqi via @YouTube

Her tweet prompted accusations of bullying, as no documentation showing Barron to have any disorder or learning disability has been made public, nor have Barron's parents made any public statements on such a subject:

Remember how the liberal elites warned everyone to leave Sasha and Malia alone?

Well that doesn’t work with children of Republican candidates.

Rosie attacked Baron Trump and autistic children in one tweet.

While it is true that O'Donnell posted the tweet, she faced a backlash for it almost immediately. On her web site, O'Donnell responded to critics by saying she didn't make the comment due to her infamously sour relationship with Donald Trump but rather to raise awareness about autism.

Autism spectrum disorder (ASD) and autism are both general terms for a group of complex disorders of brain development. These disorders are characterized, in varying degrees, by difficulties in social interaction, verbal and nonverbal communication and repetitive behaviors. With the May 2013 publication of the DSM-5 diagnostic manual, all autism disorders were merged into one umbrella diagnosis of ASD. Previously, they were recognized as distinct subtypes, including autistic disorder, childhood disintegrative disorder, pervasive developmental disorder-not otherwise specified (PDD-NOS) and Asperger syndrome.

ASD can be associated with intellectual disability, difficulties in motor coordination and attention and physical health issues such as sleep and gastrointestinal disturbances. Some persons with ASD excel in visual skills, music, math and art.

The video posted by O'Donnell shows clips edited together of Barron appearing to engage in certain, specific behaviors and uses these cherry-picked clips as "proof" that he has autism. According to celebrity gossip publication TMZ, Barron's mother Melania Trump has threatened to sue the maker of the video unless it is removed from YouTube.