The leader of Cuba's communist revolution and ruler of the island nation for more than 50 years has died after a long illness. 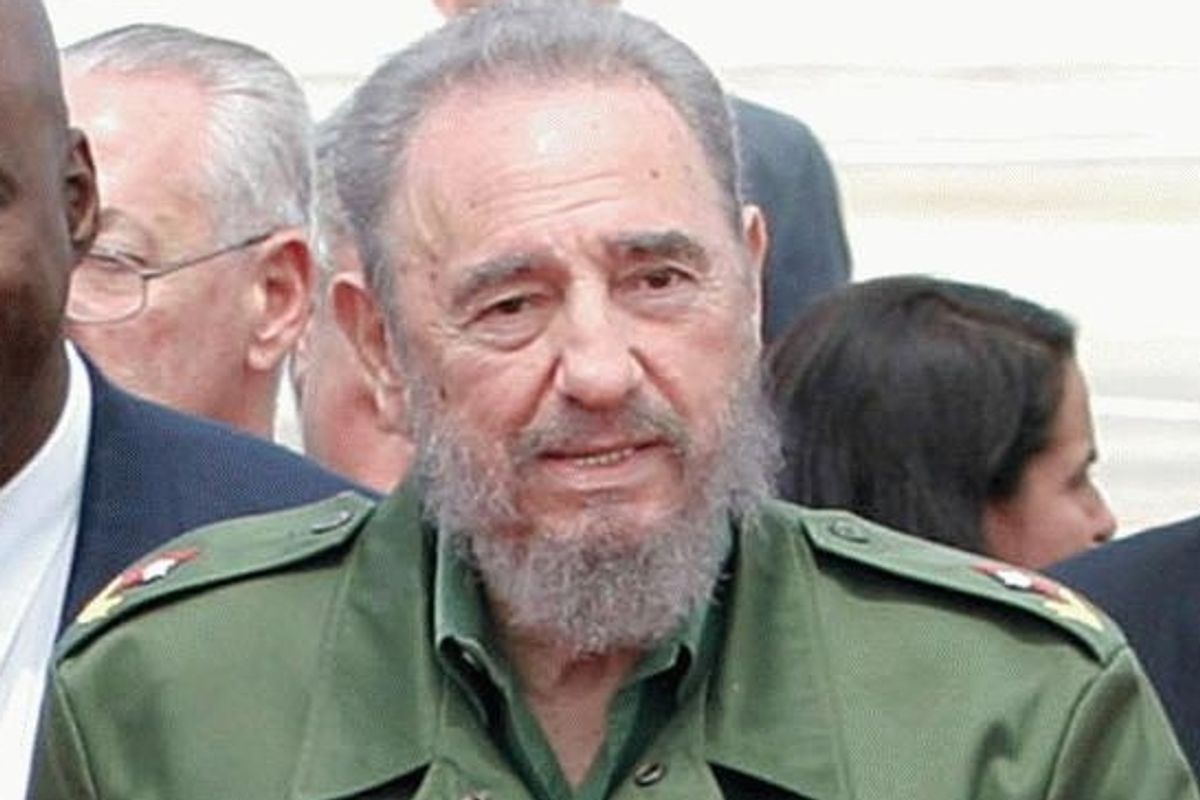 On 25 November 2016, Cuban state television announced the death of the former president of Cuba, Fidel Castro, at the age of 90. Castro, who had been ill for some time after reportedly being diagnosed with diverticulitis in 2006, formally resigned from the presidency in 2008, ceding the office to his brother, Raul.

Castro came to power in 1959 as the leader of a revolutionary movement dedicated to overthrowing the corrupt Cuban dictator Fulgencio Batista, who had held power for 19 years with the support of the United States. By the time Batista was ousted, Castro's populist, nationalist message had caught on with many Cubans, who celebrated his triumphant arrival in the capital city, Havana. The United States was less than thrilled. After the Castro government aligned itself with the Soviet Union, which agreed to provide needed economic and military support, the U.S. vowed to rid the Western Hemisphere of its only communist regime. But as the Los Angeles Times reports, Castro proved very difficult to thwart:

For decades, however, Fidel Castro outmaneuvered his powerful neighbor to the north, coming out on top in the Bay of Pigs invasion in 1961, the Mariel boatlift in 1980 and the bitter custody battle over young castaway Elian Gonzalez in 2000. He survived bizarre assassination plots, and his government’s challenge to Washington brought on decades of withering sanctions and a diplomatic freeze.

Castro, the longest-reigning of the 20th century caudillos — Latin American military rulers — blamed the U.S. economic blockade, not his government’s communist economics, for the steady erosion of living standards in Cuba.

Castro was a walking contradiction — a larger-than-life, charismatic national hero on the one hand, and a ruthless, feared dictator on the other. The New York Times described him as a "master of image and myth":

He wielded power like a tyrant, controlling every aspect of the island's existence. He was Cuba's "Maximo Lider." From atop a Cuban Army tank, he directed his country's defense at the Bay of Pigs. Countless details fell to him, from selecting the color of uniforms that Cuban soldiers wore in Angola to overseeing a program to produce a superbreed of milk cows. He personally set the goals for sugar harvests. He personally sent countless men to prison.

But it was more than repression and fear that kept him and his totalitarian government in power for so long. He had both admirers and detractors in Cuba and around the world. Some saw him as a ruthless despot who trampled rights and freedoms; many others hailed him as the crowds did that first night, as a revolutionary hero for the ages.

Prospects for a transition to a freer and more prosperous Cuban economy seemingly increased after Fidel Castro turned over the reins of government to his brother, though change has been slow in coming. Positive steps were taken during the Obama administration to normalize relations between the two nations, but whether such efforts will continue under Donald Trump remains to be seen.