A major earthquake has struck off the coast of Fukushima prefecture, Japan, resulting in the issuance of a tsunami warning. 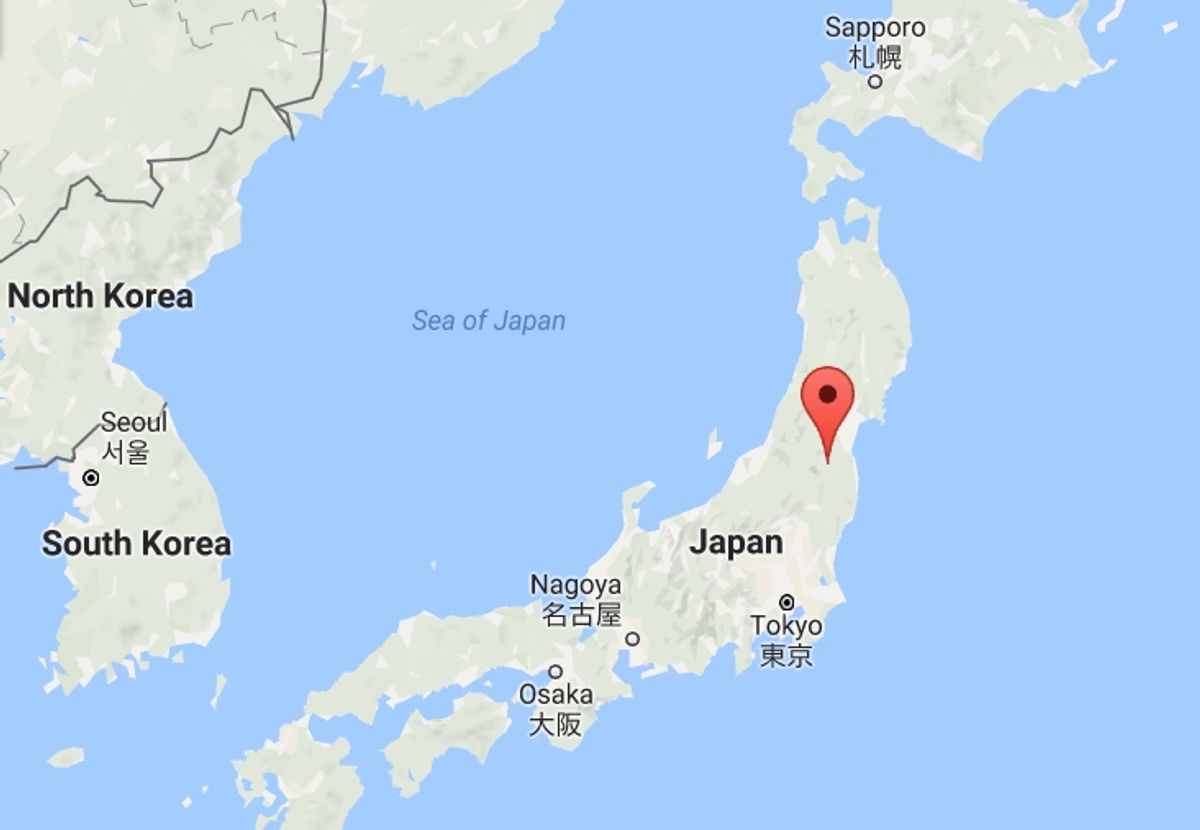 Early in the morning of 22 November 2016 local time, a major earthquake with a preliminary magnitude of 7.3 (subsequently downgraded by the U.S. Geological Service to magnitude 6.9) struck offshore Honshu in Japan's Fukushima prefecture, with a tsunami warning issued for the country's northern Pacific coastline:

Tohoku Electric Power said there was no damage to its Onagawa nuclear plant. Kyodo reported that no irregularities were found at the Daiichi nuclear plant in Fukushima.

Television footage showed ships moving out to sea from Fukushima harbors, as the meteorological agency warned of a tsunami of 3 meters (10 feet) for Fukushima, where Tepco's Daiichi nuclear plant was devastated in a March 2011 quake and tsunami.

The quake was shallow, which means it was potentially more destructive. However, there are no immediate reports of any damage or injuries. The USGS has reported two aftershocks, one measuring 5.4 and the other 4.8.

The epicenter of the 22 November quake was not far from that of the devastating Tōhoku earthquake, which struck on 11 March 2011, was measured at a magnitude 9.0 — the strongest in Japan's history — and triggered a tsunami, killing some 29,000 people, and the world's worst nuclear disaster since Chernobyl.