The First Lady's famous photo in support of a global campaign to bring home kidnapped Nigerian girls has been altered to display an updated message. 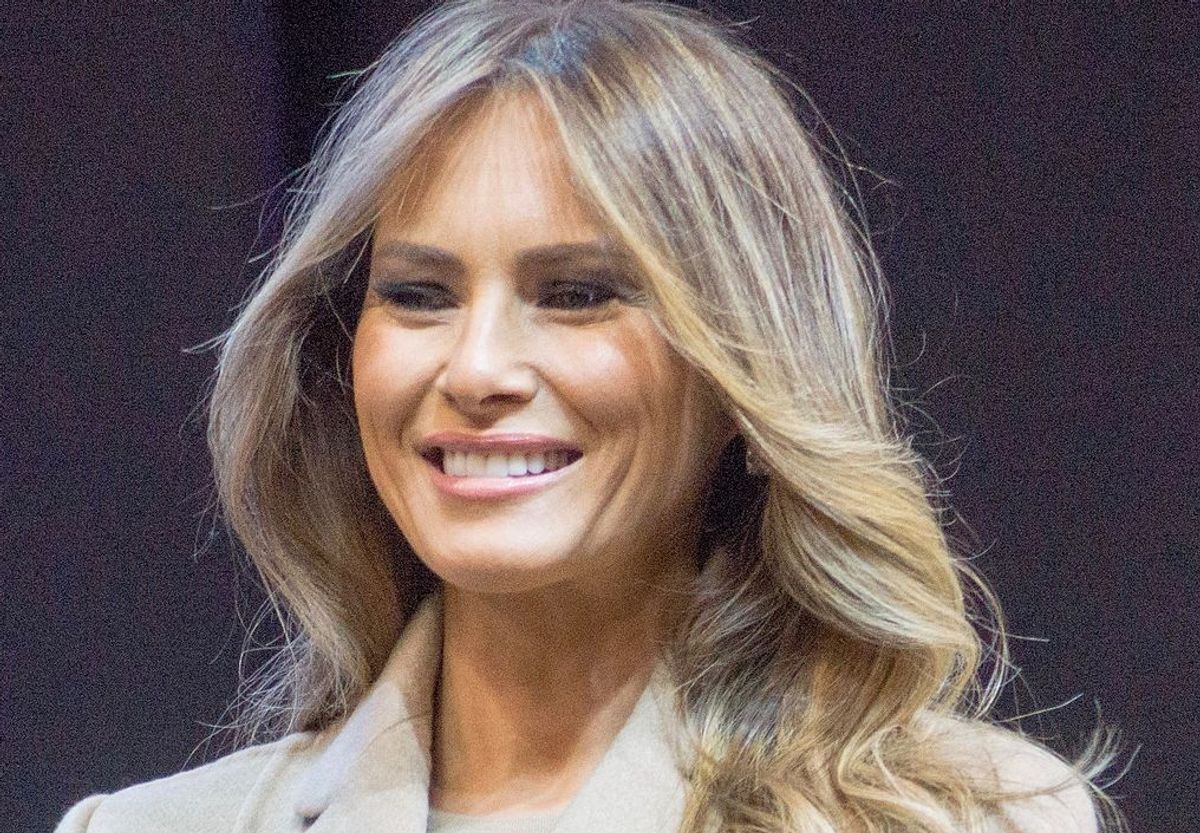 Back in May 2014, First Lady Michelle Obama posted on social media a photograph of her holding a white sign with the hashtag #BringBackOurGirls written in black marker:

Our prayers are with the missing Nigerian girls and their families. It's time to #BringBackOurGirls. -mo pic.twitter.com/glDKDotJRt

The image and social media posts were part of a a global campaign to bring home the missing Nigerian girls, who had been kidnapped from their school on 15 April 2014.

The photograph was posted the day after after President Obama said the U.S. would be sending a team to Nigeria to assist in finding the missing girls, who were reportedly kidnapped by members of the Islamic militant group Boko Haram (a group whose name means "Western education is forbidden").

In November 2016, that widely seen photograph was digitally edited to display a new humorous political message, a reference to incoming first lady Melania Trump, who was born in Novo Mesto, Slovenia, and immigrated to the United States when she was in her mid-20s, later achieving permanent residency and citizenship status in the U.S.: