Can Weed Boost Your Cognitive Performance?

A pilot study hints at potential cognitive benefits to regular medical marijuana use, but the scope and scale of the study made it hard to draw definite conclusions. 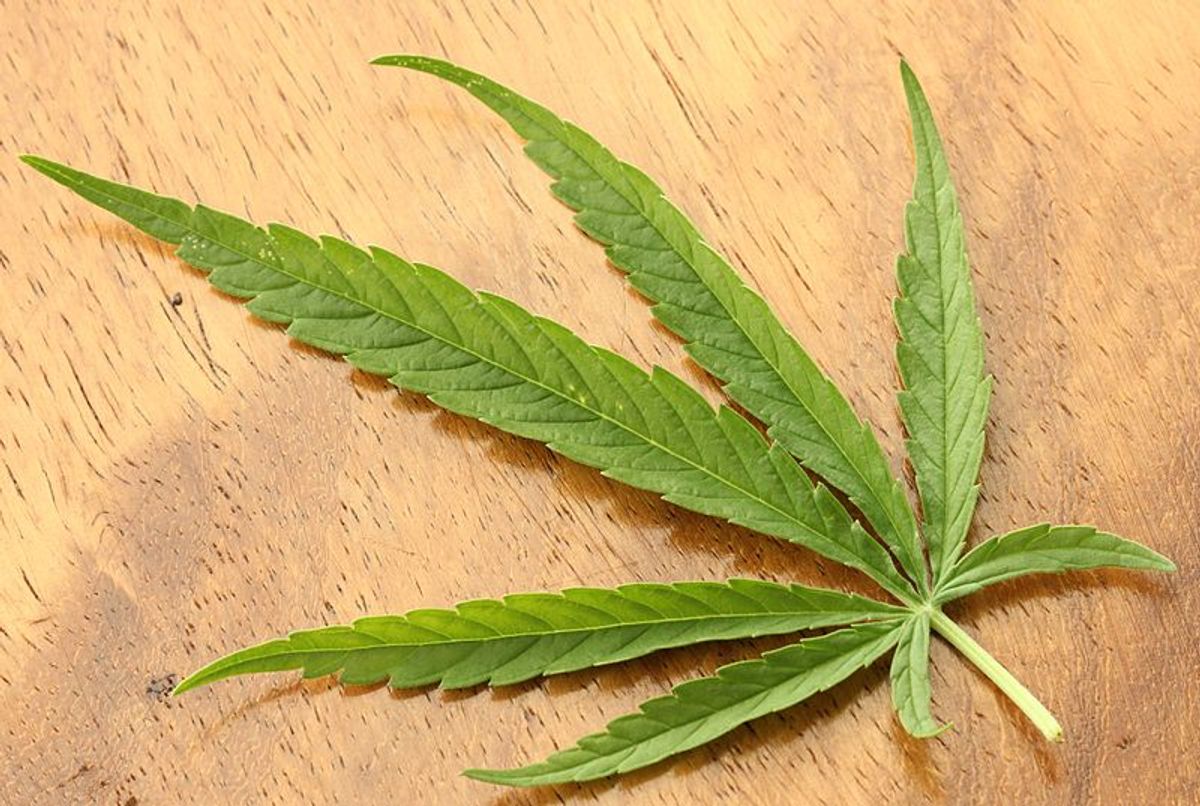 On October 13 2016, the scientific journal Frontiers in Neuroscience published a pilot study that investigated the effect of regular medical marijuana use on cognitive function. According to the researchers (composed of scientists from Harvard University, Tufts University, and Mclean Hospital), this was the first study to address the effects using the same test subjects before and after medical marijuana (MMJ) use:

To our knowledge, the current pilot study marks the first investigation to specifically examine cognitive performance and related measures in MMJ patients prior to initiation of treatment relative to performance following regular MMJ use.

Broadly, the study (which is part of a larger, ongoing effort) subjected 11 “marijuana naïve” individuals to a series of cognitive tests, clinical mental health tests, and surveys of other prescription drug use one time prior to beginning a medical marijuana regime and a second time three months later:

Prior to initiating MMJ treatment, all enrolled participants completed a neurocognitive battery as well as measures of clinical state, quality of life, sleep, and general health assessments. [...]  Following 3 months of regular MMJ treatment, participants returned for a check-in visit (Visit 2) and repeated all study measures.

Using this limited dataset, the team concluded that none of the subjects showed any detriment to cognitive function, and that most improved their cognitive performance along with other benefits:

Results suggest that in general, MMJ patients experienced some improvement on measures of executive functioning [...] mostly reflected as increased speed in completing tasks without a loss of accuracy.

Additionally, patients reported a notable decrease in their use of conventional pharmaceutical agents from baseline, with opiate use declining more than 42%.

Since these are preliminary results from a pilot study, there are a number of limitations that need to be considered before getting too excited about the results. First, both the number of test subjects (11), as well as the number of times observations were made (2), result in a very limited dataset, which the authors acknowledge:

While intriguing, these findings are preliminary and warrant further investigation at additional time points and in larger sample sizes.

Another problem is the lack of a standardized medical regimen for the test subjects with regard to dose, frequency of use, or strain, as mentioned in that paper’s methods:

A final qualifier is the the oft-repeated maxim that correlation does not necessarily imply causation. As discussed by pharmacology postdoctoral researcher and High Times Magazine writer Joshua Kaplan in that magazine, the alleviation of other symptoms could be the ultimate cause of cognitive improvement:

This study isn’t able to address whether medical marijuana itself directly improved executive function in these patients. The improvement in test scores may have been the consequence of reduced symptomatology, as you can imagine that better sleep, or reduced pain, may contribute to improved cognitive ability.

Kaplan also suggested that some “statistical wizardry” might have been employed by the researchers:

The researchers used a bit of statistical wizardry (some may call it “deception”) by making it more likely that they’ll detect positive group differences than conventional methods.

Still, in Kaplan’s analysis, the most striking finding of the study was the reduction of prescription medicine use — most notably the 42 percent reduction in opioid use:

It suggests that medical marijuana may serve as an effective alternative treatment strategy to traditionally prescribed medications. Even if these effects prove to be short-lived, they may be substantial enough to break the chains of devastating opioid dependence.

It is also worth noting that this project is ongoing and collecting additional forms of data for a more detailed study down the road. One thing sure to get some cannabis connoisseurs excited is the researchers’ plans to perform a chemical analysis of the strain that the test subjects deem their favorite, perhaps elucidating why some strains feel different than others:

Each participant also provided a sample of his/her most frequently used MMJ product, which was analyzed by an outside laboratory [...] in order to obtain cannabinoid constituent profiling for each product, providing information on THC and CBD levels as well as a number of other cannabinoids. These data will be examined in future investigations in order to determine the impact of constituent ratios on cognitive and clinical outcomes.