All the ballots haven't been counted yet, but it looks like Hillary Clinton really did win the nationwide popular vote — if not the presidency — by a considerable margin. 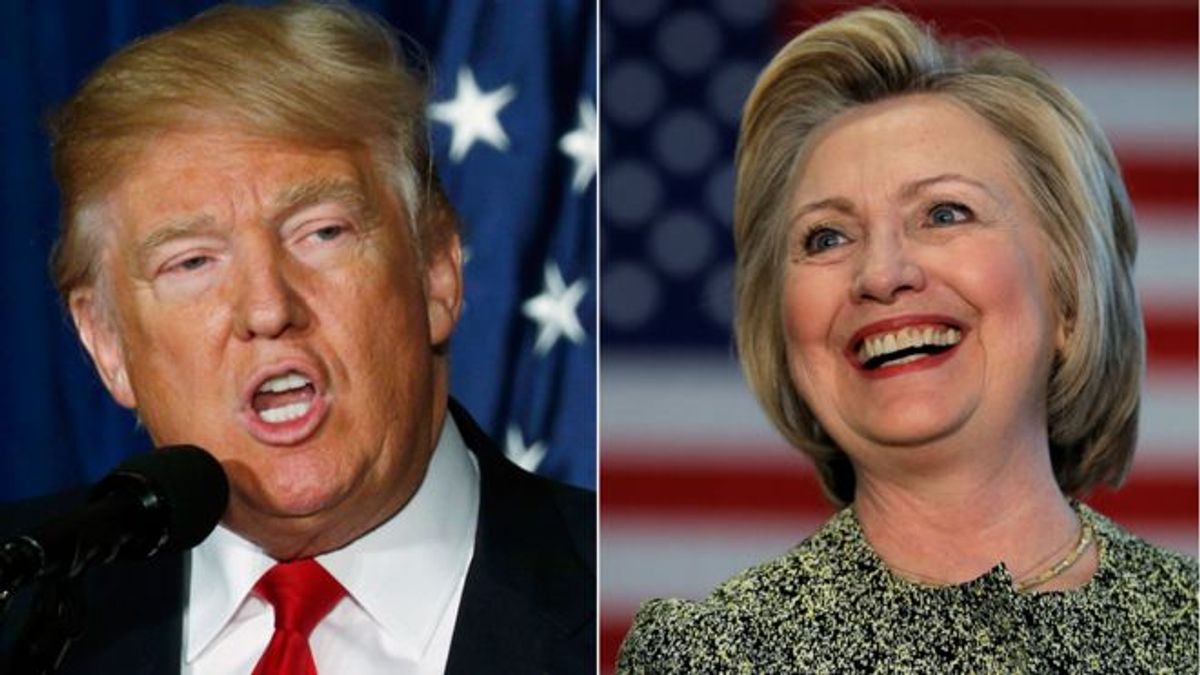 As we described at length in a separate article, an unusual feature of the Electoral College system employed by the United States for presidential elections is that the candidate who receives the most votes overall nationwide (i.e., "wins the popular vote") does not necessarily win the election. On four occasions prior to 2016 (most recently in 2000), the Electoral College installed in the White House a president who received fewer popular votes than his opponent. This phenomenon seemingly recurred in 2016, when Hillary Clinton apparently won the popular vote by a considerable margin but lost the election to opposing candidate Donald Trump.

The electoral/popular vote disparity prompted calls and petitions for the Electoral College delegates to ignore their pledges and instead cast their ballots for Hillary Clinton, the putative winner of the popular vote: That movement led to false claims that Donald Trump had, in fact, won a fully reckoned popular vote in addition to the electoral vote: It also led to false claims that Donald Trump would prove to also be the winner of the popular vote if all the ballots cast were actually counted:

As of 25 November 2016, the ballots counted so far show Hillary Clinton winning the national popular vote by a healthy margin of about 1.9 million votes:

Moreover, the popular vote margin favoring Hillary Clinton is likely to grow rather than shrink as more of the remaining ballots are counted. A spreadsheet compiled by David Wasserman, an editor at Cook Political Report who is tracking turnout, shows a similar trend, and as the Atlantic noted on 12 November 2016, the bulk of remaining uncounted ballots come from states that went heavily for the Democratic candidate:

“A majority of [uncounted ballots] are on the coasts, in New York, California, and Washington. She should be able to win those votes, probably 2-1.” By mid-December, when the Electoral College officially casts its ballots, Wasserman estimates that Clinton could be ahead by 2 percentage points in the popular vote.

What’s with the delay? Several states, notably California and Washington, have liberal absentee and mail-in voting laws. California, for instance, allows residents to submit ballots up to three days late (although they must be postmarked on or before Election Day). These provisions have made alternative voting pretty popular, and the ballots a bit harder to count. California alone has more than 4 million votes pending; Washington is waiting on another 700,000.

The notion that states don't count absentee ballots unless they are sufficient in number to change the outcome has been addressed (and refuted) by Vote.org:

Yes, all votes are counted, whether they're cast in-person or by absentee ballot.

Many absentee ballots are cast by voters who are unable to vote at their physical polling place due to being an active duty military member, a family member of someone on active duty or a U.S. citizen residing overseas. All ballots submitted according to State laws are counted in every election.

But as satisfying (or disappointing) as it may be to Hillary Clinton supporters to see that more Americans voted for her than for any other candidate — including Donald Trump — that fact won't change the outcome in any way:

While these uncounted votes may grow Clinton’s popular lead, they absolutely will not change the course of the election. That math is settled; Trump holds an insurmountable lead in swing states, which turned his popular defeat into a sizable electoral victory. All the votes in liberal-leaning New York and California will not change that.