Russian Diplomat: We Had 'Contacts' with Trump Campaign During Election 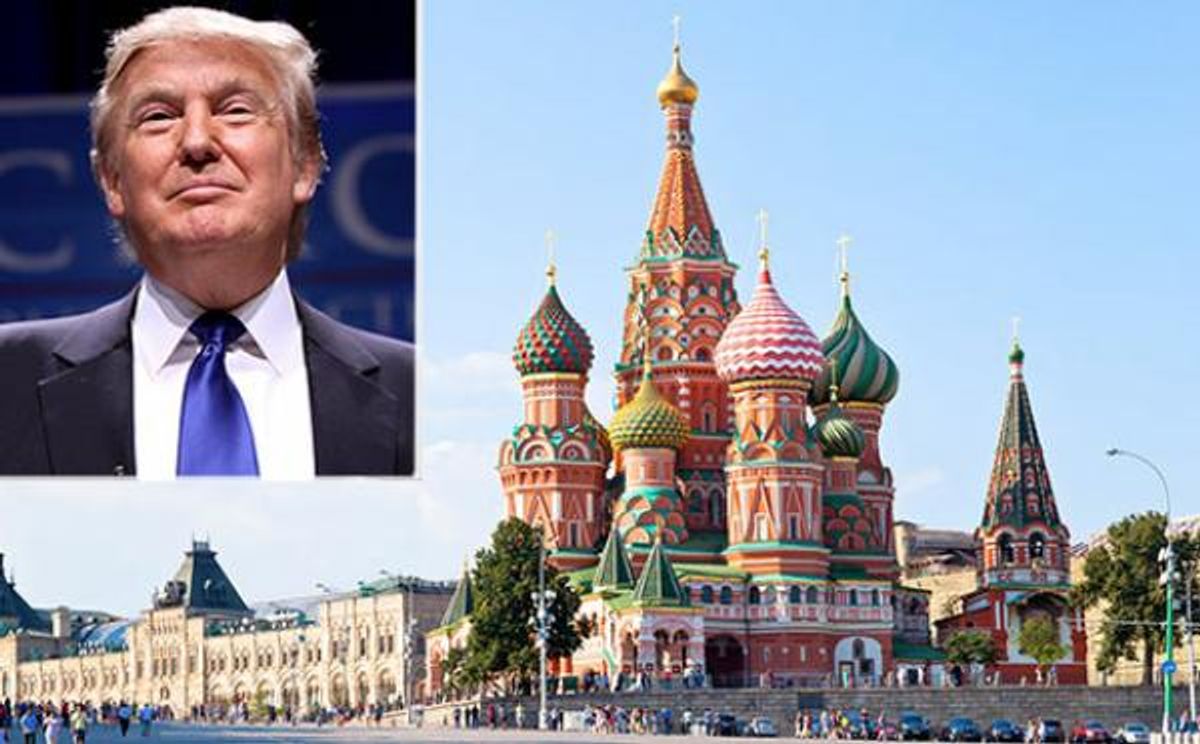 Russia's deputy foreign minister told state media that his country's administration had been in contact with Donald Trump during the latter's U.S. presidential campaign, contradicting allegations by the now president-elect.

Sergei Ryabkov's remarks were published by the Interfax state news agency on 10 November 2016 as part of an interview concerning prospects for the relationship between Russia and the U.S.

There were contacts. We are doing this and have been doing this during the election campaign.

Obviously, we know most of the people from [Trump's] entourage. Those people have always been in the limelight in the United States and have occupied high-ranking positions. I cannot say that all of them, but quite a few have been staying in touch with Russian representatives.

Ryabkov also said that it was impossible for his country "to engage in dialogue and interaction" with outgoing President Barack Obama's administration.

Both Trump's campaign and the Russian foreign ministry have denied that any such contact took place.

In a separate interview with the Associated Press, Dmitry Peskov, press secretary for Russian President Vladimir Putin, said that Russian "experts" had been in touch with both Trump's campaign and that of his opponent, former Secretary of State Hillary Clinton. Peskov described the interactions as "quite natural, quite normal":

Of course, it is quite natural that Russian experts are trying to maintain a dialogue with people from different camps is very important to understand the basic trends and major trends, nuances and positions of the different parties in different camps, here in the United States.

Putin congratulated Trump via telegram shortly after the latter's presidential election victory. During his campaign, Trump denied having any relationship with Putin.