The artist was 82 years old. 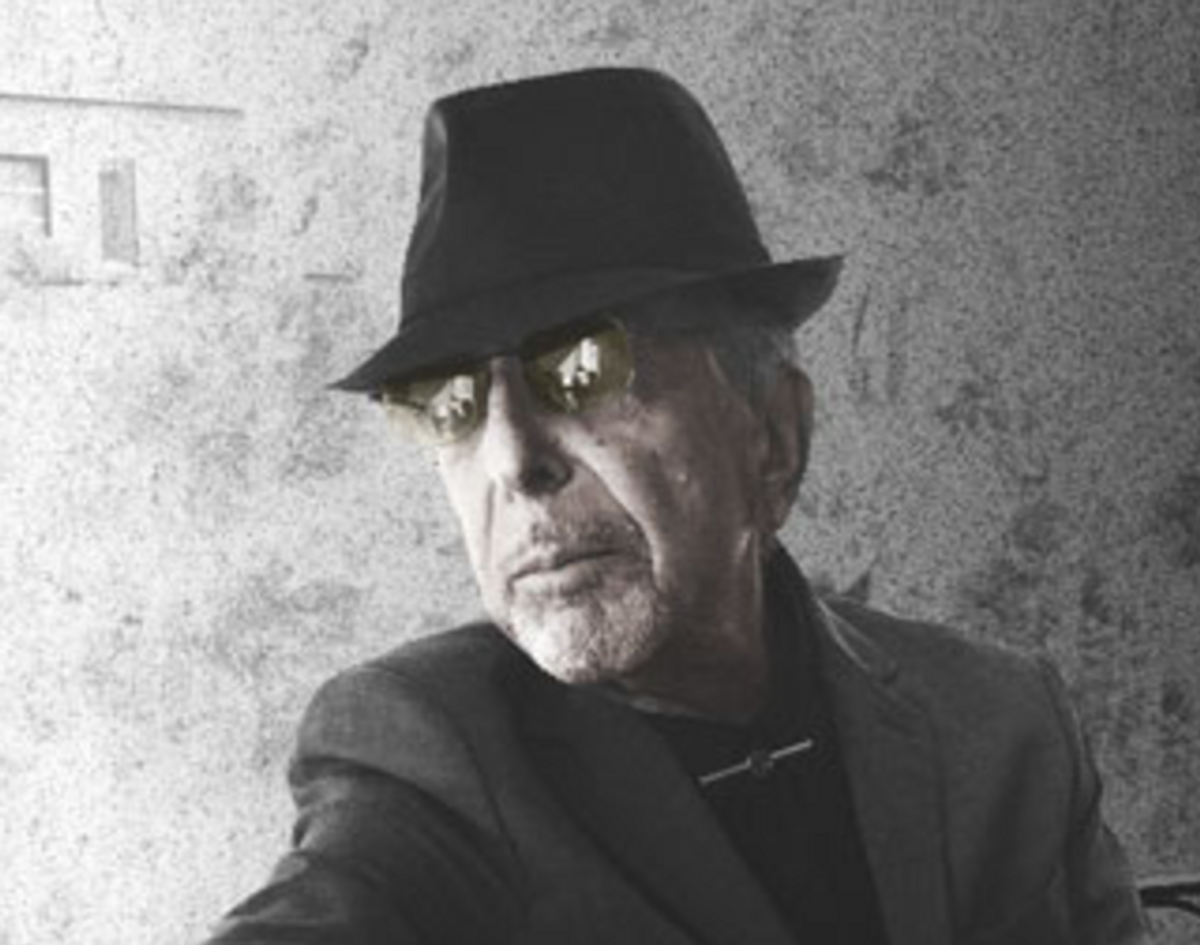 Leonard Cohen, whose deep and rasping voice and poetic lyrics made him a huge influence on other artists for decades, died on 10 November 2016. He was 82.

Cohen was born in Montreal, Québec, Canada on 21 September 1934. After publishing three volumes of poetry and paying a visit to New York City, he emerged from the same music scene that produced Bob Dylan (to whom he was often compared) and Judy Collins (with whom he collaborated).

Cohen was a prolific writer and composer, but he may be best known for his song "Hallelujah," which was covered in the 1990s by Jeff Buckley:

He met his lifelong muse, Marianne Ihlen, on the Greek island of Hydra in the 1960s:

One spring day, Ihlen was with her infant son in a grocery store and café. “I was standing in the shop with my basket waiting to pick up bottled water and milk,” she recalled decades later, on a Norwegian radio program. “He is standing in the doorway with the sun behind him.” Cohen asked her to join him and his friends outside. He was wearing khaki pants, sneakers, a shirt with rolled sleeves, and a cap. The way Marianne remembered it, he seemed to radiate “enormous compassion for me and my child.” She was taken with him. “I felt it throughout my body,” she said. “A lightness had come over me.”

Ihlen preceded him in death by only four months, dying on 28 July 2016.

The news was confirmed by a terse announcement on his official Facebook page:

It is with profound sorrow we report that legendary poet, songwriter and artist, Leonard Cohen has passed away.
We have lost one of music’s most revered and prolific visionaries.

A memorial will take place in Los Angeles at a later date. The family requests privacy during their time of grief.