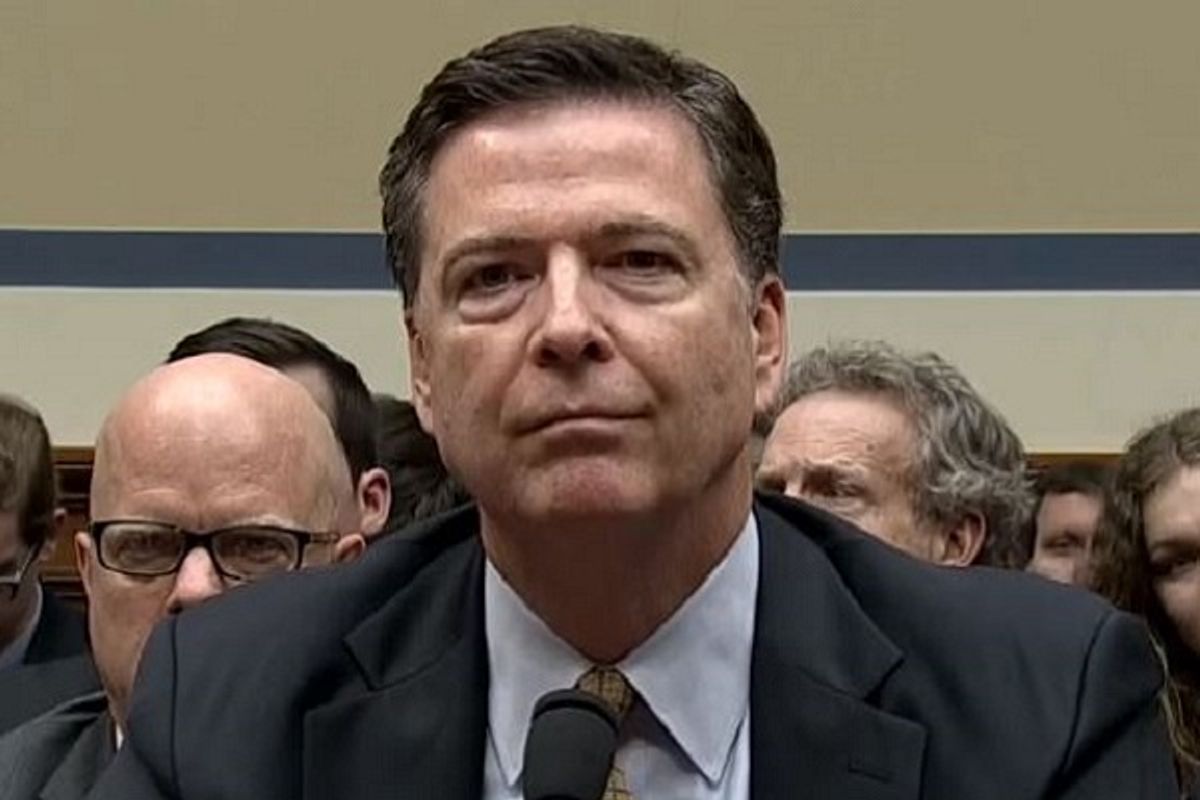 On 6 November 2016, barely more than a week after announcing the reopening of an investigation into Hillary Clinton's use of a private e-mail server while she was secretary of state, Federal Bureau of Investigation director James Comey sent a new letter to Congress stating that a review of thousands of recently discovered e-mails thought to be related to the case had not changed the bureau's opinion that no criminal charges should be filed: The new e-mails were reportedly found on a device owned by former Congressman Anthony Weiner, the estranged husband of Clinton's closest aide, Huma Abedin (Weiner is under separate investigation for allegedly sexting with an underage girl). NPR reported that sources close to the Clinton probe said the documents found on Weiner's computer were mostly personal e-mails or duplicates of previously examined messages.

The timing of Comey's 28 October 2016 announcement that the case would be reopened was widely criticized, especially by Clinton supporters, for its close proximity to election day (8 November). His more recent announcement reaffirming the recommendation that no charges be filed against Clinton came under immediate attack by GOP candidate Donald Trump, who reiterated his belief, during a campaign stop in Michigan, that the system is "rigged":

Right now, she's being protected by a rigged system. You can't review 650,000 new emails in eight days — you just can't do it, folks. Hillary Clinton is guilty.

A Clinton spokesperson said the campaign is "glad that this matter is resolved."