Will Social Media Become the Tool of Tomorrow’s Psychiatry?

A team of researchers ponders a future in which Facebook plays an active role in all aspects of psychiatric care. 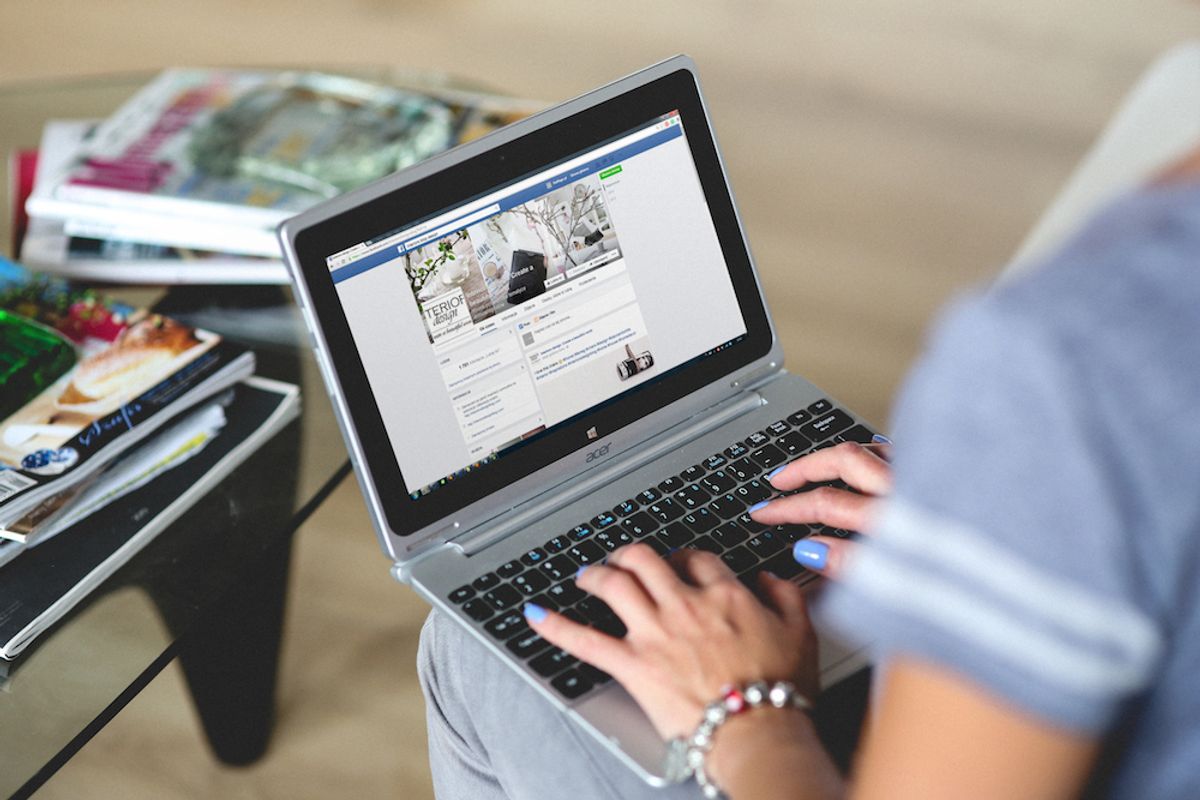 On 1 November 2016, the scientific journal Lancet Psychiatry published a Viewpoint article (essentially a think piece) by a team of psychiatry researchers that mused about the potentially powerful role Facebook and other social media websites could someday play in nearly all aspects of psychiatry. In that article, they stated that :

We argue that it should no longer be a debate about whether researchers and health-care providers engage with social networking sites, but rather how best to use this technology to promote positive change.

[...] More specifically, we illustrate how Facebook data can assist with identification, intervention, and possibly prediction and prevention of mental illness.

The paper did not make calls for any specific uses of this social data, but it combined past experimental and observational research into social media and mental health with what the authors saw as potential general applications of that data to solve psychiatric problems in the future.

The authors argued that Facebook data — when combined with real case studies — offers myriad benefits, including its greater reliability compared to self-reported information, its ability to measure things difficult to assess in a self-report, and its massively large pool of data that comes at little to no collection cost.

The data the researchers considered useful included more mundane markers such as status updates, likes, and social network mapping, to some more Orwellian-sounding tools such as natural language processing of the text used in posts and facial expression monitoring of photographs.

With this data, the authors speculated about the potential use of Facebook data to “help care providers identify online patterns and deviations, supplemented as graphical displays to facilitate data-centred patient–provider dialogues.” It could also help mental health caregivers with the “early detection of digital warning signs,” they stated.

The authors also suggested ways in which social media could be used actively as a therapeutic tool:

Facebook picture-based and timeline reminiscent therapies should be assessed in view of preliminary evidence that revisiting Facebook posts or photos has a positive effect on wellbeing. This method might assist with accessing autobiographical memories (e.g., for depression) and improving cognition and mood with older patients (similar to offline therapies for early dementia).

The authors admitted that any of these methodologies totes a lot of ethical baggage:

Ethical issues related to social networking sites require immense scrutiny and debate,especially in the context of mental illness and young people. A key ethics challenge for using social networking site data in psychiatry research and mental health-care practice will be to ensure that vulnerable individuals have a comprehensive and sustained understanding of what participation involves and that consent is monitored throughout the patient journey (i.e., across stages of illness).

Public support of this treatment could prove to be the biggest hurdle in this theoretically social-media driven form of psychiatry. If Facebook’s previous forays into psychological research are any indication, it’s far from certain people will be on board with the idea.

In late 2014, Facebook published a study that revealed an experiment in which nearly 700,000 users’ timelines were manipulated with an increase in positive or negative stories, demonstrating that these changes caused users to post more of same emotions to which they were exposed.

The reaction to the study was “furor”, to use the words of the Wall Street Journal. Scientists were outraged as well, as Katy Waldman reported for Slate:

Facebook’s methodology raises serious ethical questions. The team may have bent research standards too far, possibly overstepping criteria enshrined in federal law and human rights declarations. “If you are exposing people to something that causes changes in psychological status, that’s experimentation,” says James Grimmelmann, a professor of technology and the law at the University of Maryland. “This is the kind of thing that would require informed consent.”

The authors of the Lancet Psychiatry Viewpoint piece also noted these issues:

In a world where a significant fraction of Facebook’s users feel compelled to post hoax privacy statements on their Facebook walls every few months, a future world with Facebook-based psychiatric medicine may be a long way off. Still, the notion is an interesting — if troubling — concept.