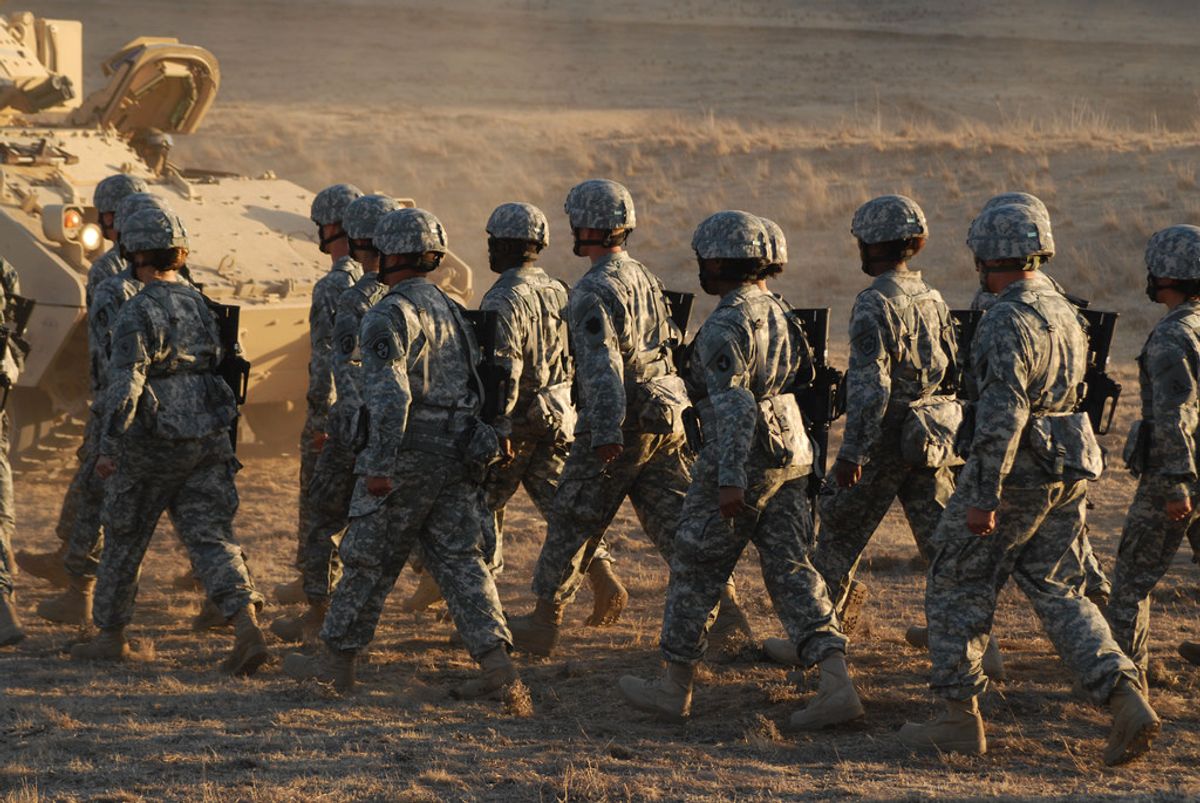 The Pentagon is now paying for gender reassignment treatment and, in some cases, surgery for United States service members. The policy, which took effect on 1 October 2016, could cost between $2.4 million and $8.4 million a year.

Pentagon spokesperson Ben Sakrisson said the treatments will be reserved for cases that have been deemed medically necessary:

The Secretary of Defense has made clear that service members with a diagnosis from a military medical provider indicating that gender transition is medically necessary will be provided medical care and treatment for the diagnosed medical condition.

The move takes effect less than two months after a RAND Corporation study commissioned by the Pentagon found that between 1,320 and 6,630 active-duty US service members identify as transgender:

Applying a range of prevalence estimates, combining data from multiple surveys, and adjusting for the male/female distribution in the military provided a midrange estimate of around 2,450 transgender personnel in the active component (out of a total number of approximately 1.3 million active-component service members) and 1,510 in the Selected Reserve.

The study further determined that between 25 and 130 of those troops would seek to undergo reassignment surgery per year, while another 30 to 140 troops annually would opt for hormone treatment. The report concluded that the overall additional cost and effects throughout the military would be minimal:

Ten to 130 active component members each year could have reduced deployability as a result of gender transition-related treatments. This amount is negligible relative to the 102,500 nondeployable soldiers in the Army alone in 2015, 50,000 of them in the active component.

However, the decision is facing criticism because it only covers gender reassignment surgery for active-duty military.

The announcement of the new treatment policy also followed the US Army's decision in September 2016 to pay for gender reassignment surgery for Pvt. Chelsea Manning, who is currently serving a 35-year prison sentence for leaking classified documents.