James Comey said a federal database should be up and running in two years. 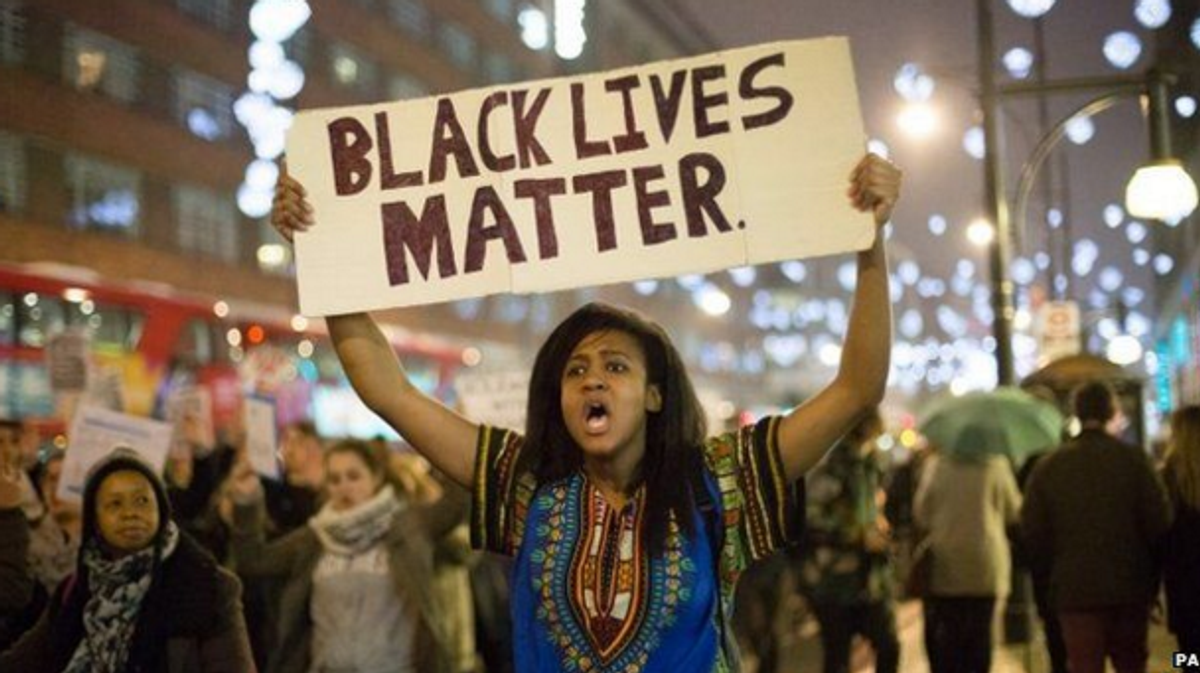 FBI Director James Comey was sitting for questions from a congressional panel on 28 September 2016 about the Bureau's now-concluded investigation of Hillary Clinton's use of a private server for e-mails when the topic of police killings of American citizens was broached. The Associated Press reports that Comey told lawmakers that a federal database tracking fatal shootings of civilians by police would be up and running within two years:

The database is intended to capture how often police officers kill citizens in the line of duty and to correct a record-keeping gap that Comey said has resulted in uninformed conversations, based on anecdotes and not facts, about use of force. Demands for more complete records have grown in the past two years amid a series of high-profile deaths at the hands of police officers.

The lack of a reliable federal database for police shootings has been the source of consternation among journalists and researchers trying to quantify the issue. In 2014, former Reno News & Review editor and journalism instructor D. Brian Burghart launched Fatal Encounters, a database that tracks all fatalities during pre-custody interactions with the police. It just so happened that Burghart's database went live about five months before a Ferguson police officer shot and killed Mike Brown, an unarmed African American teenager. Brown's death was a catalyst for the Black Lives Matter movement, which pushed the issue of police killings of black Americans front and center in the national eye.

Later, the Washington Post launched their own database, which tracks the number of people who are shot and killed by police. The Post won a Pulitzer Prize for their reporting on the issue.

Of the promised federal database, Comey said, "Everybody gets why it matters."

As the Baltimore Sun notes, the Bureau has long collected information on police killings, but because cooperation by police departments is voluntary, their FBI's data is spotty at best. Only 3 percent of the nation's 18,000 police departments provide the FBI with their statistics.

The most recent FBI data on police killings is from 2014, in which 444 total deaths were logged, while Burghart's database tallied 1,347 civilian deaths at the hands of law enforcement that year.

Based on historical precedent, Burghart is not celebrating Comey's announcement. Promises to address racial injustice have in the past fallen by the wayside once outrage was placated:

The American people have been promised this information before, but it's like people say, "Thank God it's being handled," until the next series of riots. I know it's a symptom of fatigue--people are tired of hearing about deadly police violence, and they don't know the tenth of it--but if the government would simply be honest, competent, and comprehensive in its data collection, America could come up with some real answers...

You’ll recall “President Lyndon Johnson formed an 11-member National Advisory Commission on Civil Disorders in July 1967 to explain the riots that plagued cities each summer since 1964 and to provide recommendations for the future.” Those riots, which were mostly caused by perceived bias against minorities, included places like Chicago, Newark, Los Angeles (Watts), Baltimore and Detroit.

Burghart pointed to other instances in which the federal government vowed to address social inequality in the face of civil unrest and public outrage, but never followed through once the outcry was tamped down, at least temporarily. Examples include the 1992 riots in Los Angeles and the violence by New York police against Abner Louima and Amadou Diallo in 1997 and 1999 respectively.

All that has happened is that the government reauthorized the DCRA in December 2014 and has begun making the same old promises.

Everybody’s talking about how the federal government is finally going to collect data on police violence in a meaningful way, but nothing has changed. This program is exactly as mandatory as the Deaths In Custody Reporting Act of 2000 and later iterations: The [attorney general] can withhold federal law enforcement monies. I'd like to see how long an AG would keep his or her job who withheld money from police in jurisdictions that failed to report. It wouldn't be hard to check how often this happened from 2000-2006, but I think I can save you some time. Never.

The Death in Custody Reporting Act was first made law in 2000 and was in effect until 2006, then reauthorized in 2014. It requires that states report deaths of people in police custody to the Attorney General. The law stipulates states that don't comply could face penalties that include withholding of up to 10 percent of funding. However, as Burghart pointed out, the resulting figures understate the number of deaths by two-thirds.

Burghart pointed to a pilot program funded by the Department of Justice that's already up and running. He wondered why it would take another two years to roll out new data if it's already being collected. The new program utilizes artificial intelligence to asses news reports and records from police departments:

This spring, Justice Department-funded data scientists will present findings from a pilot project that, in essence, crowdsources facts on police homicides. So far, the number of possible deaths during and after police pursuit is far higher than the figures tabulated by both journalists and activists appalled by the longtime paucity of data on excessive use-of-force.

The project is part of a new project by the Bureau of Justice Statistics focused on capturing an official record of the whole “universe” of law enforcement homicides. The agency has assigned part of a new task to an artificial intelligence tool that crawls online news for the most relevant, potential cases of civilians dying during arrests. Soon, bureau data analysts will compare the reports to local agency records.