Asteroid Flew Past Earth Just Hours After Its Discovery 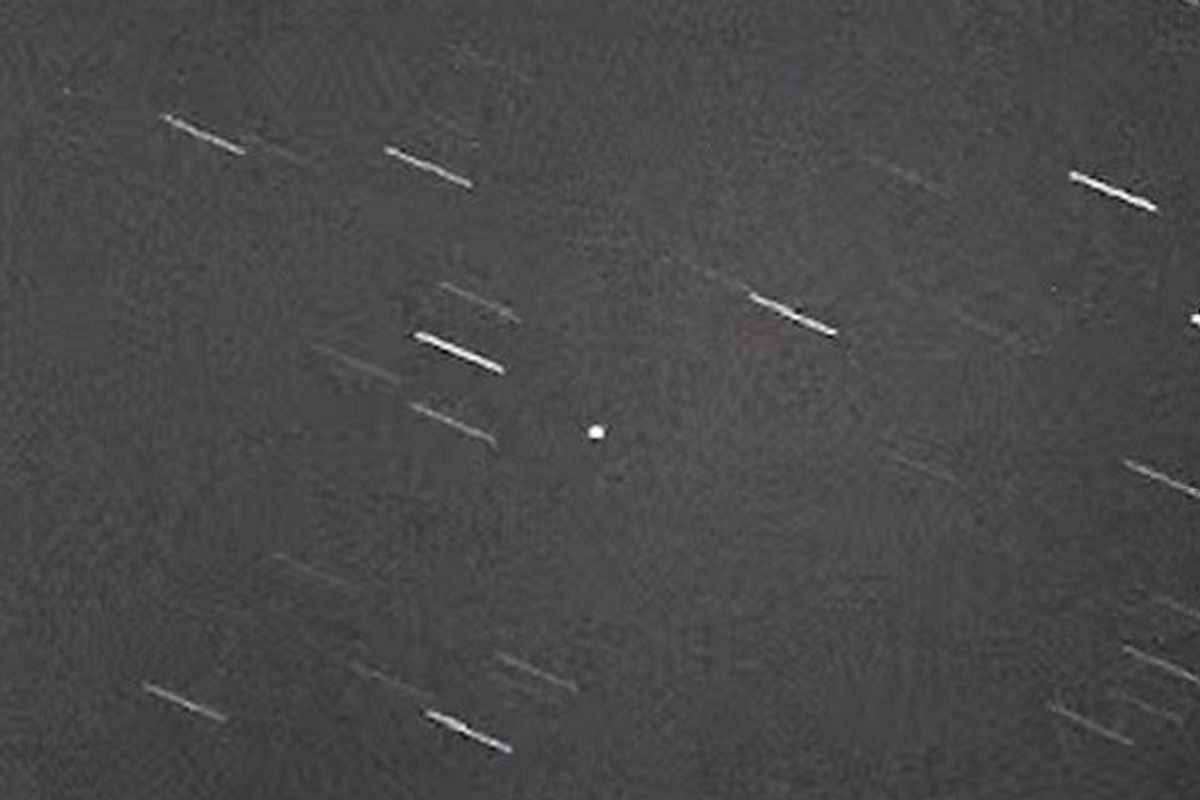 At 9:24 p.m. EDT on 27 August 2016, an asteroid hurtled by Earth at just 0.22 the Earth-moon distance, just hours after it was discovered, as noted by scientists at the Smithsonian Astrophysical Observatory's Minor Planet Center:

The rock is estimated to be at least twice as big as the Chelyabinsk meteor that penetrated the atmosphere over Russia in February, 2013.

The asteroid was first spotted by the Southern Observatory for Near Earth Asteroids Research (SONEAR) in Oliveira, Brazil. The last time that an object entering Earth's atmosphere made headlines was in February 2013, when a meteor exploded 12 miles over the ground, breaking windows and causing injuries. Video from that incident can be seen here: