A statement from Angelina Jolie's attorney said the decision was made "for the health of the family." 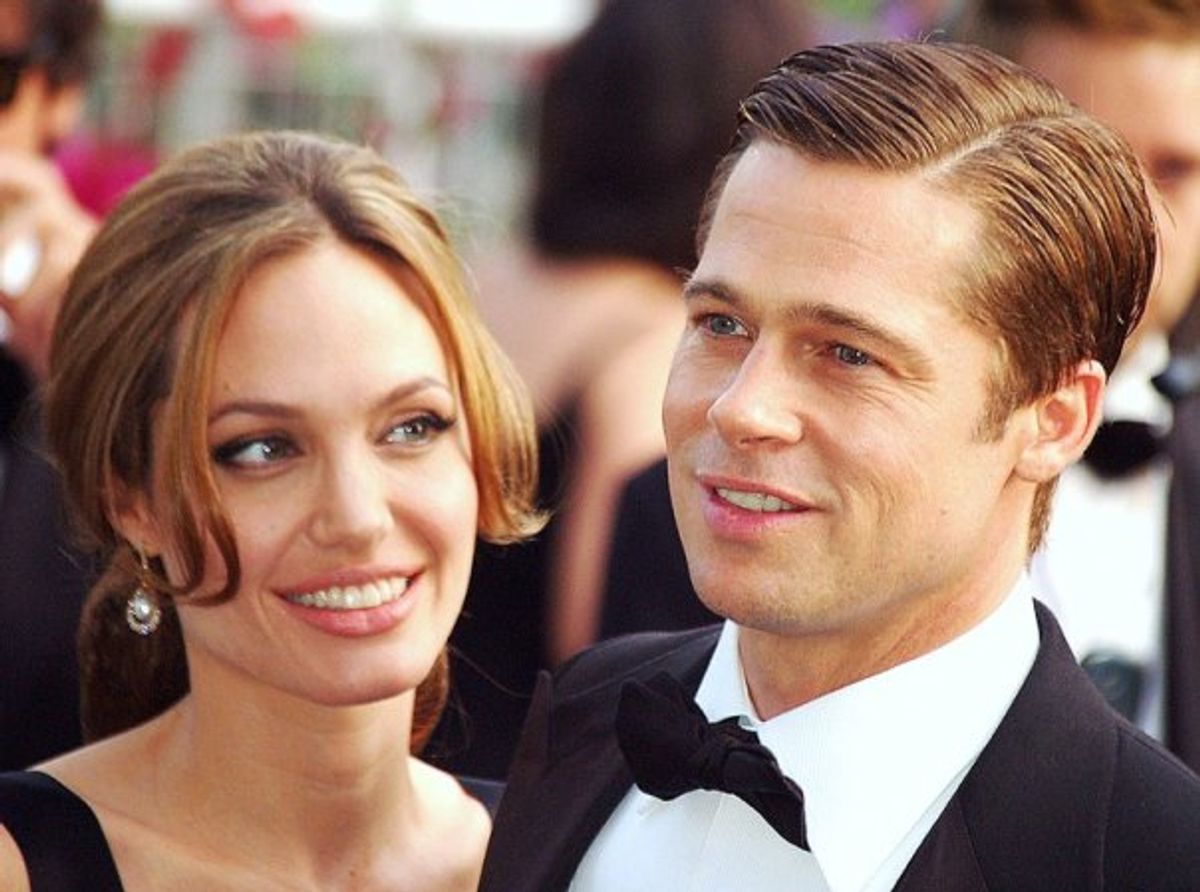 Actress Angelina Jolie has filed for divorce from actor Brad Pitt, her husband of two years, according to reports confirmed by CNN and Reuters. The couple got engaged in 2012 and wed in 2014 after a 10-year relationship that began on the set of Mr. and Mrs. Smith when Pitt was still married to Friends star Jennifer Aniston.

"Angelina has filed for dissolution of the marriage," Jolie's attorney, Robert Offer, said in a brief statement issued on 20 September 2016. "This decision was made for the health of the family. She will not be commenting, and asks that the family be given its privacy at this time."

According to unconfirmed details provided by celebrity gossip web site TMZ, Jolie cited irreconcilable differences as the reason for the divorce and asked for full physical and joint legal custody of the couple's six children.