'McChicken' topped social media trend lists due to a video of a man defiling the sandwich and widespread reaction to his act. 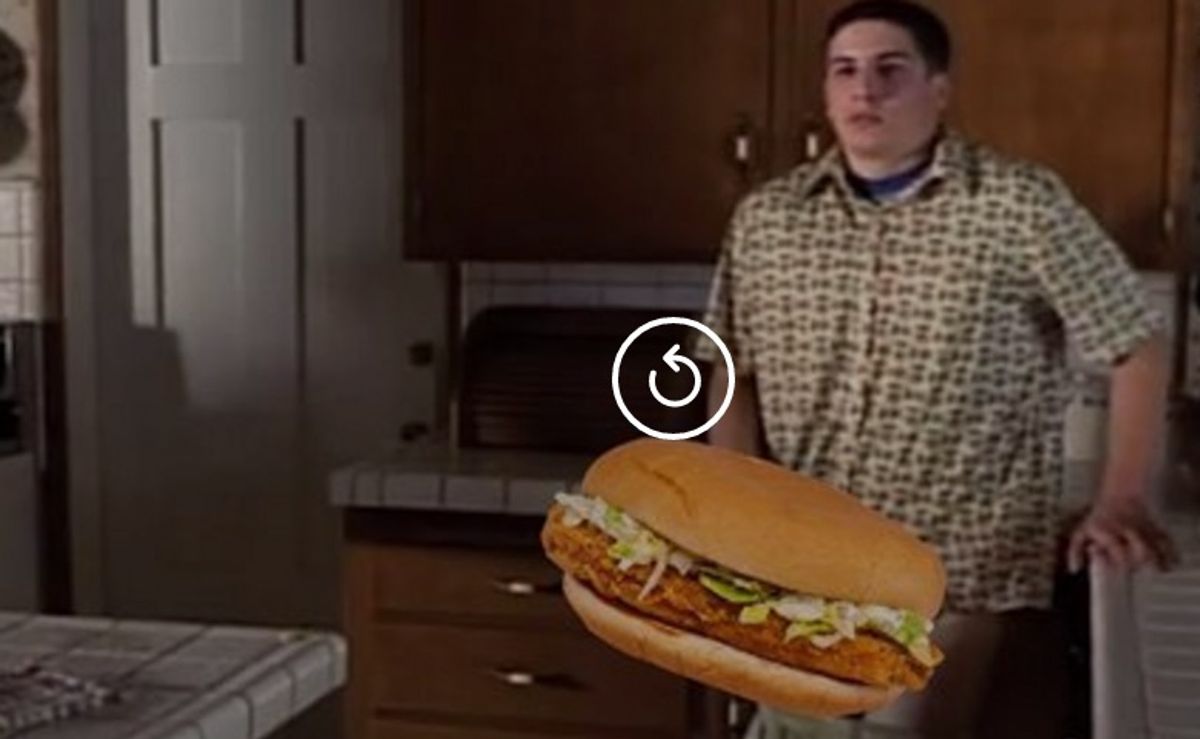 In mid-August 2016, the term "McChicken" (a reference to a chicken sandwich sold by the international fast-food chain McDonald's in several countries) began topping trending topics lists on social media for what most users initially imagined was a promotional reason.

However, those who clicked on related links did not find news of a McDonald's coupon, promo deal, or reboot of the sandwich. In a rumor evocative of several long-circulating urban legends about semen in fast food (or other sex-related contamination), the viral hashtag and topic stemmed from a video depicting what appeared to be a man graphically engaged in a sex act with a McChicken sandwich.

The explicit content of the video meant that the McChicken trend soon became sort of online game of Whack-a-Mole, where users of social networks eagerly sought the clip out only to express firm regret they did so:

*goes back to church*

*Logs on Twitter*
Me: Lol why is McChicken trending?
*Sees video*
Me: pic.twitter.com/971FIDVoB1

When you learn why McChicken is trending and see it becoming a meme on your timeline pic.twitter.com/qniyDsKiDA

*Opens Twitter... See's McChicken is trending. Clicks to see why....*

Thought McDonald's was having a #McChicken sale pic.twitter.com/vWoFIYtwXW

For those who wished to watch a review of the viral video rather than the clip itself, other netizens provided fellow users a leg up on the controversy:

McChicken is trending. here's why. pic.twitter.com/OaRoHaoVdJ

The identical clips are obviously graphic and include no foreplay, launching directly into close-up footage of a man apparently bonking a McChicken sandwich.